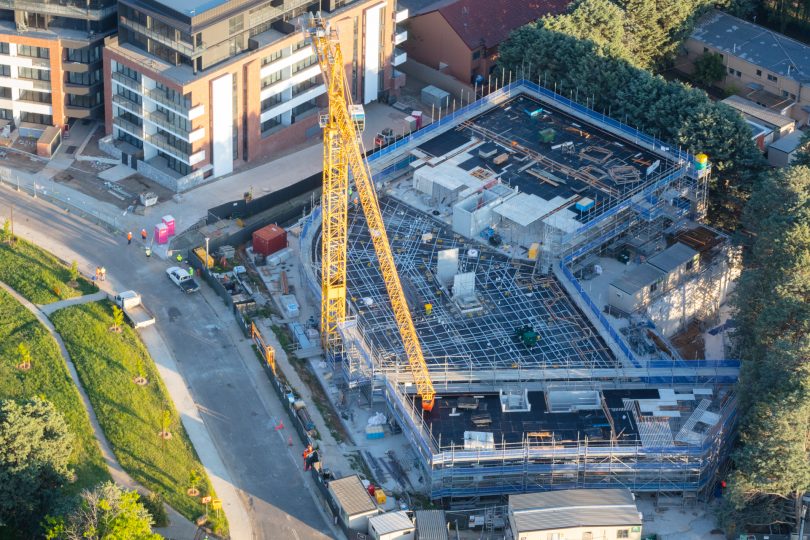 An inquiry is underway into the draft Planning Bill. Photo: Thomas Lucraft.

But an inquiry into the draft “outcomes-based” Planning Bill has heard both are in lockstep on the fact the community must be provided with easy avenues to have its say.

Ahead of a public hearing this week, the Combined Community Councils of the ACT (CCC) said in a statement that the new Planning Bill should not be approved until concerns about governance, a lack of clarity and ensuring proper community engagement had been resolved.

Peter Elford, who convenes the peak body for the ACT’s eight community councils, said the Bill should not be treated in isolation from the other components of the planning review.

He said the Planning Bill was just one part of the new planning system.

“It should not be approved until other key components such as the new draft Territory Plan and draft District Strategies, and their interaction with the Planning Bill, can be subjected to full public and independent expert scrutiny,” he said.

Mr Elford said councils were concerned about how much power the Bill gave the bureaucracy, particularly the Chief Planner and wanted to see more checks and balances to manage governance risks.

He said the shift from a rules-based to an ‘outcomes-focused’ planning system was the most significant change in 15 years and there needed to be greater clarity about how it would actually work in practice.

The Bill’s scrapping of the pre-development application community consultation was a mistake.

“While there have been problems with the current pre-development application consultation, it would be better to fix them rather than jettison the process completely,” Mr Elford said.

“For example, such community consultation should occur at the same time as the Design Review Panel is considering significant development proposals.”

Mr Elford said the planning review was supposed to make the system easier to understand but the opposite seemed to be the result.

Developers agreed the removal of pre-DA consultation was problematic and could just result in sending more cases down the route of a lengthy legal process.

Director of Canberra Town Planning Peter van der Walt said he worried that, if this avenue for consultation was removed, the only avenue left for the community would be to take their concerns to the ACT Civil and Administrative Tribunal (ACT).

That was something he said he was no stranger to, and it “hardly ever” led to good outcomes as both sides were forced to compromise.

Concern about spending more time in ACAT was echoed by Imogen Featherstone from Riverview Group – the developers behind the Ginninderry project.

Ms Featherstone said this often led to development just being delayed, rather than being meaningfully changed.

Molonglo Group head of planning Gordon Lowe conceded it was an expensive and resource-intensive process to try to consult with the community right from the early stages of a project.

But he said this paid dividends “when you get to the pointy end of the development process” and good results could be achieved if trust was built up between the community and the proponents of a project.

Inner South Canberra Community Council chair Marea Fatseas told the committee that while governance was taken off the table in the review the planning authority had proposed to increase its own power.

There were also potential conflicts of interest with one person filling both the Chief Planner and the EPSDD Director-General roles.

These roles should be separated to avoid the “scope for undesirable consequences”.

“The concentration of power is a recipe for disaster,” Ms Fatseas said.

She worried that the guidelines for consultation in the Bill did not ensure the level achieved in NSW or South Australian legislation.

“How do we get our voice heard in the current framework?” he said.

If the community Council and developers are in somewhat of agreement regarding the benefits of consultation then that clearly draws attention to those that have drafted the proposed Planning Bill for the oversight. Minister Gentleman and Ponton have not listened to the constituents and have drafted a dud Planning Bill aimed at giving the ACT Planning to continue calling all the shots. The cheek by jowl developments without landscaping need to be reigned in and development on the inner hills that are against the Griffin legacy and the National Plan should be completely stopped. The Planning Bill exemplifies that time is up for developer driven ACT bureaucracy.

I find it difficult to understand who profits by this new approach to centralised state planning. Planning should be capable of being well influenced by local communities. Where is the exciting architecture we see in the other capitals? Why can’t we have street trees in most of Civic instead of concrete?

“Planning should be capable of being well influenced by local communities.”

Depends on how much you mean by “Well influenced”?

Are they going to also stump up some cash for this influence?

“Where is the exciting architecture we see in the other capitals? Why can’t we have street trees in most of Civic instead of concrete?”

Even though I disagree with your description, as above, all of these higher quality outcomes cost money. Do you want to pay for the exciting architecture? 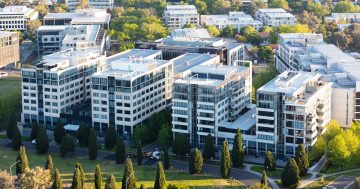