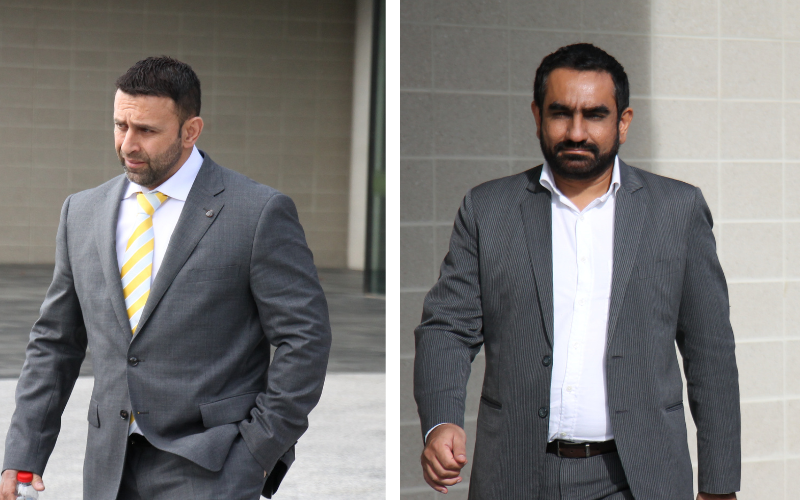 A barrister for one of the two men on trial for allegedly conspiring to defraud the Department of Finance has urged jurors to consider the context of events, including what was happening when the men were involved with “massive projects” such as the Parliamentary Expenses Management System (PEMS).

Abdul “Alex” Aziz El-Debel and Raminder Singh Kahlon have both pleaded not guilty to conspiring with each other and a third man to dishonestly obtain a gain from the Commonwealth between March 2019 and June 2020. The third man is not part of this trial.

Crown Prosecutor David Staehli SC made his opening submissions on Tuesday (8 June). He alleged the three men had been part of a recruitment process that was “from time to time corrupted” by them influencing the recruitment of potential contracts. Also, the three allegedly had an agreement to share in the proceeds.

Barrister Matthew Kalyk, representing Mr Kahlon, gave his opening address to the 14 jurors – down from 15 after one was discharged – in the ACT Supreme Court trial on Wednesday (8 June).

When the Crown referred to corrupting a process, he said there were two main processes – one for software development and another for project management and technical roles.

He suggested telephone calls might show jurors that Mr El-Debel and the third man were “anxious to be sure the best candidates were selected” for them.

For instance, he expected one call would show the third man asked Mr El-Debel for “urgent help” for one of the software development processes as the workers he had were struggling.

Mr Kalyk said context was important in the case, asking jurors to think about what was going on at the time.

He said sometimes the men expressed frustration at the hours they had to put in while working on complex computing systems with people who “aren’t effective at their jobs”.

He said the three were involved in “massive projects”.

There was PEMS, which replaced a paper-based system for parliamentarians to make claims for allowances. Also, in 2020 there was the Government Enterprise Resource Planning (GovERP).

Jurors had already heard Mr Kahlon’s company Algoram – with Mr Staehli suggesting the name was made up of letters from each of the three men’s first names – and the third man’s company received contracts from the Department of Finance to help with important computing projects.

But Mr Kalyk said the contracts with the two companies were only a very small portion of contracts involved in these projects, which involved numerous contracts and companies.

He said Mr El-Debel and the third man were under pressure to deliver the systems, with the former being the project manager for PEMS and GovERP while the latter was a contractor and technical director.

While Mr El-Debel was on a panel for one of the processes, he excused himself from it because he worked closely with Mr Kahlon and the third man.

The Crown also alleged the third man wrote position descriptions for one process. But he expected jurors would hear the man had over 15 years’ experience delivering complex projects for which he had won awards and Mr Kalyk asked if it was wrong for Mr El-Debel to ask him to draft the positions, given his experience.

Mr Kalyk said the Crown alleged the proceeds Mr Kahlon and the third man received after putting a successful candidate to the Department of Finance was agreed to be shared between the three men, but the barrister said there was no such agreement.

He questioned if there was any evidence of Mr El-Debel receiving any money, but said money did move between his client and the third man. However, he said the third man was a mentor to Mr Kahlon and they were in discussions about merging their companies.

Also, he said while the Crown asserted Mr Kahlon and the third man had a “joint pool of funds”, that characterisation was certainly in dispute.

Mr Staehli also made some “corrections” to his opening address to prevent any “misunderstandings”.

He said the Crown could not calculate the gain the two defendants are accused of attempting to obtain.

Also, he said he had spoken about how Mr Kahlon and the third man talked about deleting some messages. But there was no evidence Mr Kahlon actually deleted them. 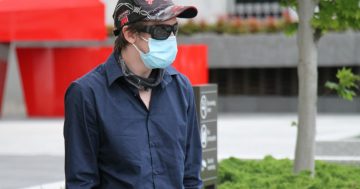