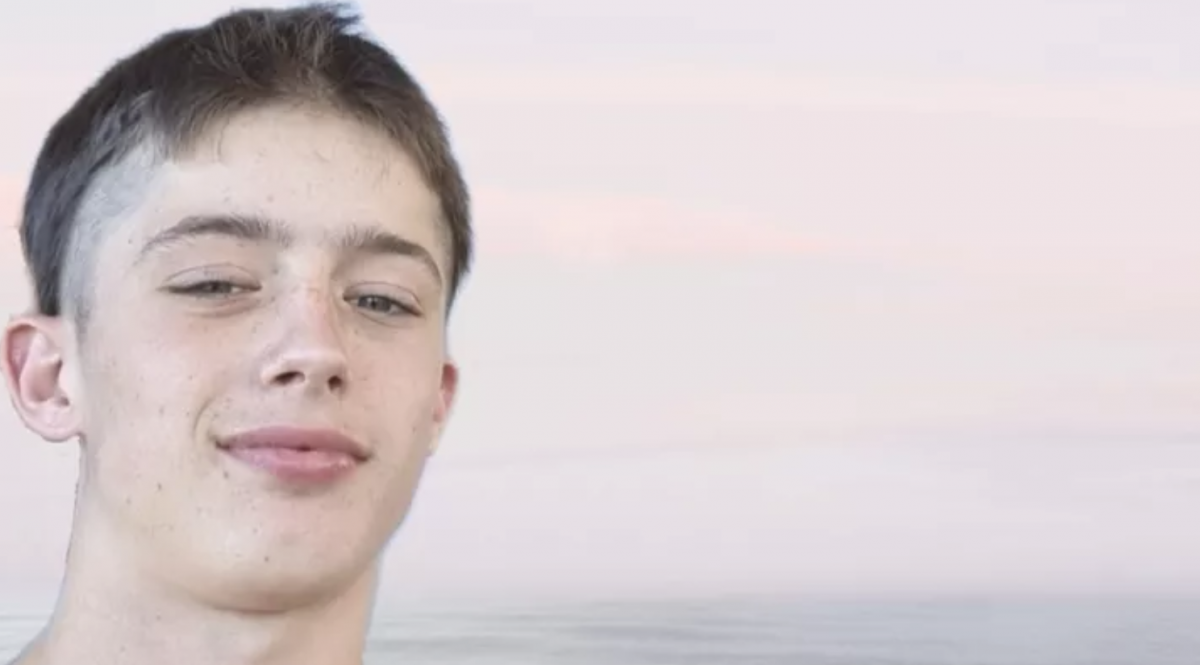 Lachlan Andrews was stabbed to death in Northern NSW during a brawl on Sunday evening. Photo: Go Fund Me.

The family of a Canberra teenager who was stabbed to death during a brawl in Northern NSW has remembered him as a ‘good kid’ who had left the ACT for a fresh start.

Lachlan Andrews, 17, had recently moved to northern NSW and was working to support the flood recovery effort in the region.

According to NSW Police, another 17-year-old has been charged with murder, reckless wounding and affray, and has been refused bail.

Emergency services had been called to a fast-food restaurant in Casino at around 5 pm on Sunday (29 May).

Two people were found with stab wounds and the second was taken to Lismore Base Hospital for treatment where they were in a stable condition as of Monday (30 May).

Lachlan died at the scene.

His elder brother Brent Dopson said he was struggling to believe his younger brother – who had persevered despite some ‘hard times’ during his upbringing – was gone.

Brent says he filled in as a sort of ‘father figure’ for Lachlan while he was growing up.

Now, he remembers Lachlan as someone who loved to make himself the life of the party and joked he was a bit of a “class clown”.

“He was also the kind of person who, if he saw someone struggling to carry something to the car, he’d help them,” Brent says.

“After the floods, he really stepped up to the plate, though.”

Lachlan had moved to Murwillumbah for a change of scenery, to work on boats and hoped to start a business with his former neighbour.

Brent says the move had helped him get away from people who “weren’t the best for him down here in Canberra”.

“I think it really helped him get his head back in the game.”

His fondest memories with Lachlan were playing Playstion and Xbox or just hanging out in the park and listening to music together.

“We both had really similar tastes in music and we would often go listen together,” he says.

“It was also how we could vent to each other about things that were going on and debrief about our lives.”

Lachlan’s family is now fundraising to bring his body back to Canberra.

Lachlan is survived by his pregnant girlfriend, and although the baby is not his own, his family said he intended to help raise it.

He’s been described as “strong and hard working” and someone who overcame many life challenges over and over again.

His sister Paige said online he was a “silly monkey”.

“He loved big and everyone who knew him loved him. You were ambitious and had so much life to live,” she wrote.

“He always went out of his way to create smiles and laughter around him. There wasn’t an ounce of bad in you, you were treasured gold.”

I hate the ACT Government's compulsory increased Rates scheme, partially since it also applies to… View

Shannon Lee it’s well below that if you adjusted for unreported and withdrawn ones. Much lower… View

Shiva Sapkota indeed. With only a 53% clearance rate, that says a lot. Sellers are not going to get… View 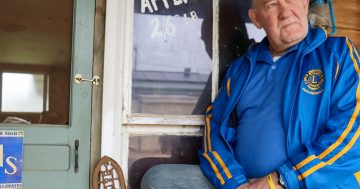