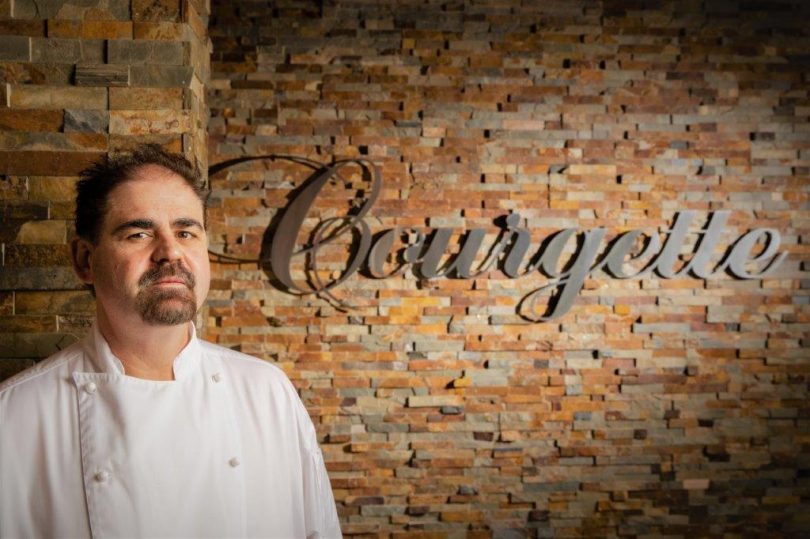 A famous Canberra chef accustomed to cooking up French delights in his award-winning restaurant will have to get used to prison food after being refused bail over money laundering-related charges allegedly involving hundreds of thousands of dollars.

The website for Courgette, which the ACT Magistrates Court has heard has an annual turnover of $4 million, describes it as a “seriously luxurious restaurant known for its sophisticated ambience”.

But on Thursday (12 August), its owner and chef James Daniel Mussillon was arrested after police raided his popular Civic restaurant as well as his home in Bonner.

Al-Mofathel, whose home in Holt was also raided, is alleged by police to have distributed “significant quantities” of cannabis in the Canberra region.

During their searches, police allege they found more than $135,000 in cash, a gel blaster firearm, a commercial money counter, electronic devices and a quantity of steroids.

Under proceeds of crime legislation, they restrained Mussillon’s home, three vehicles – a Lamborghini coupe, a BMW 4-series sedan and a Ford Ranger – as well as several bank accounts.

“The approximate value of all restrained items is more than a million dollars,” police said. 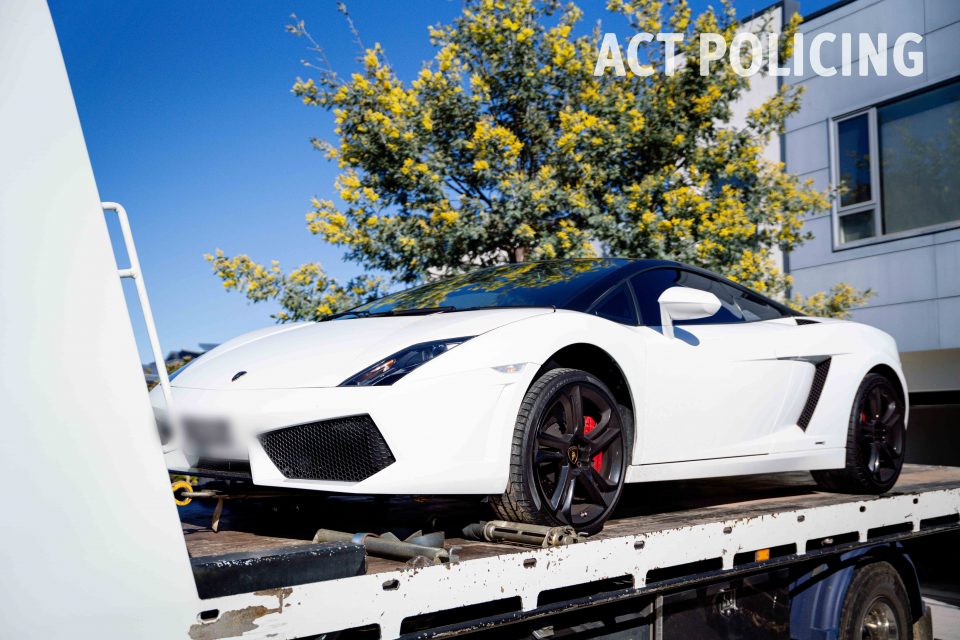 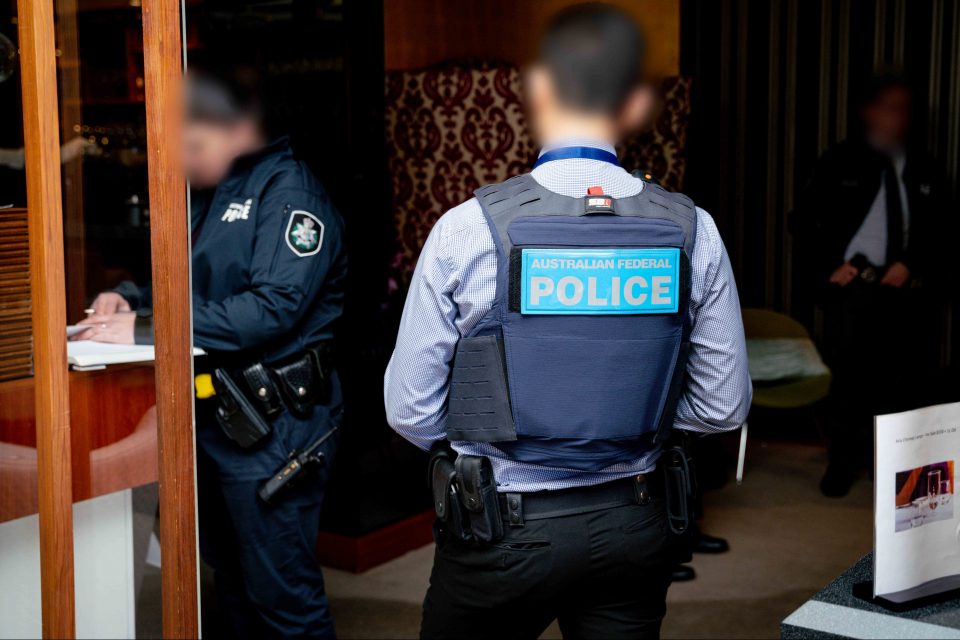 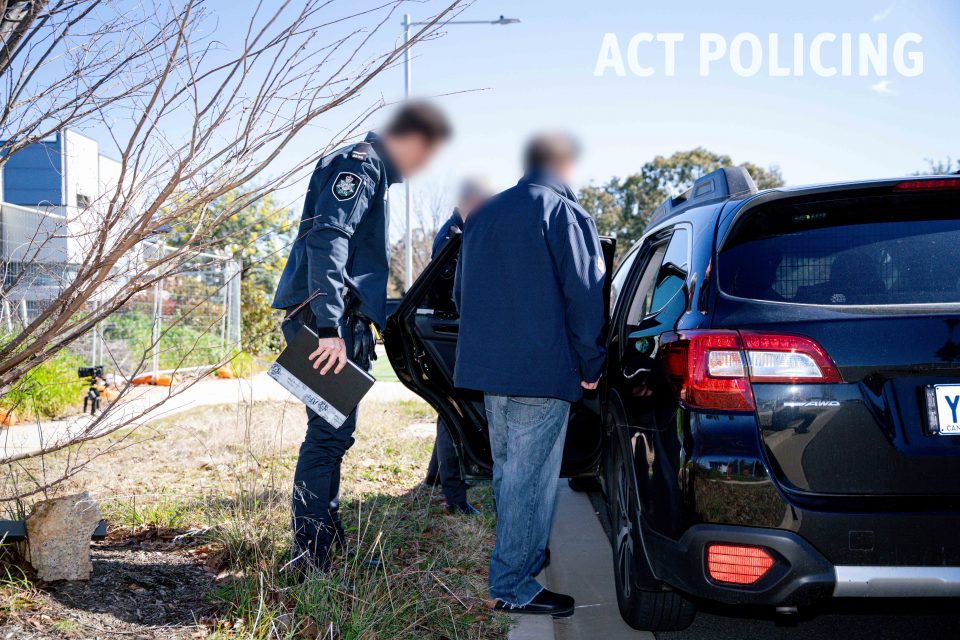 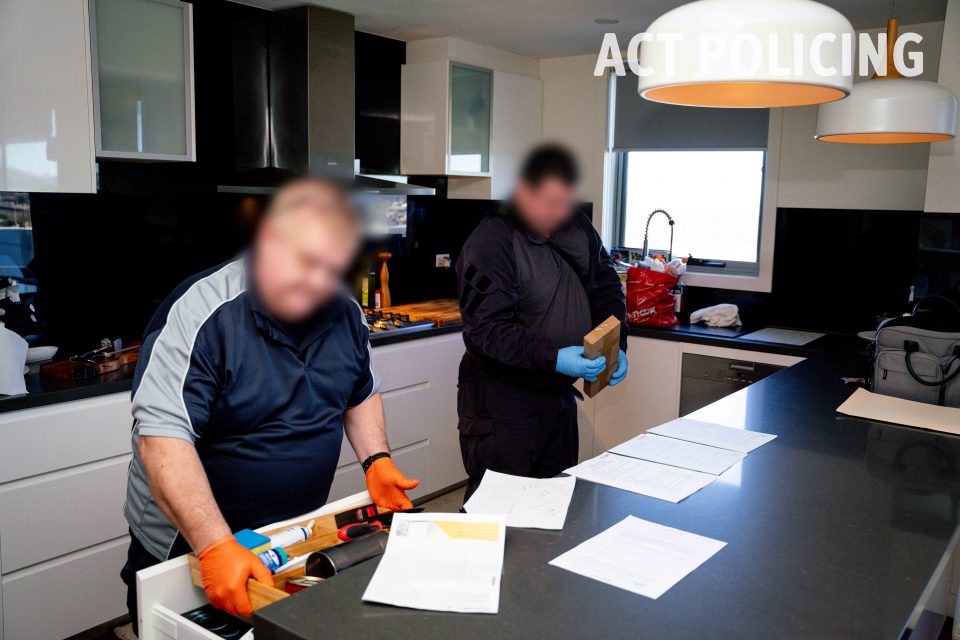 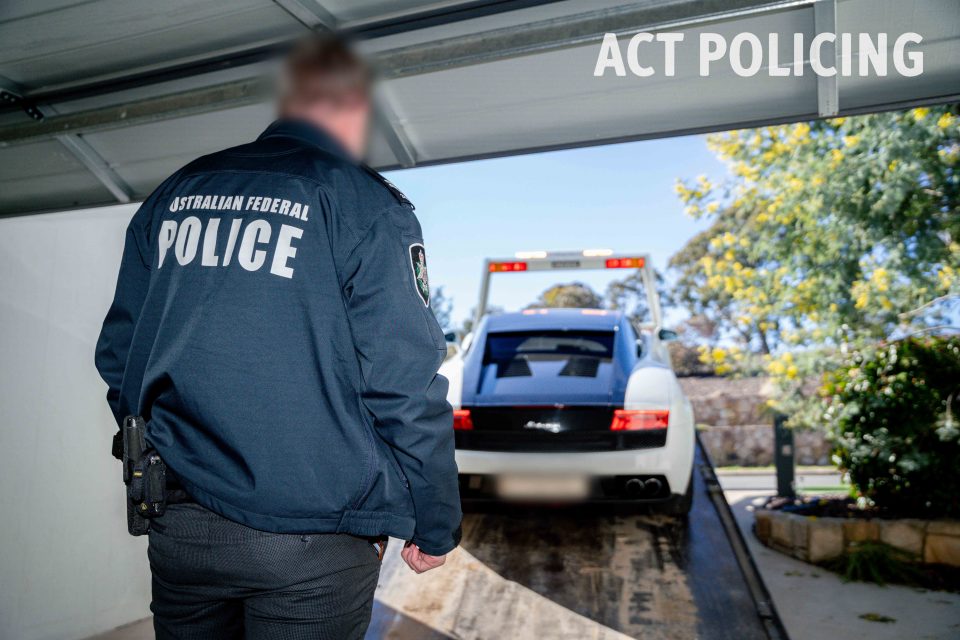 Court documents allege Al-Mofathel, who apparently used to receive a disability support pension, bought Mussillon’s former restaurant, the Water’s Edge, from him around 2015, even though the chef effectively continued to operate the Parkes eatery.

However, he allegedly later relinquished ownership back to Mussillon, with police claiming he told others it was “too much hard work for me”.

Both Mussillon and Al-Mofathel were refused bail in the Magistrates Court on Friday (13 August). Magistrate James Lawton found they could not demonstrate the special or exceptional circumstances required to allow them to be released.

Before he refused bail, he said one of Mussillon’s charges of dealing with property suspected to be the proceeds of crime related to a value of $228,000 and a period of time between March 2016 and November 2017.

The dates for the other charges run over different periods, with two ending in August 2021.

Mussillon’s barrister, Jason Moffett from Key Chambers, argued his client should be granted bail as he had 18 employees to take care of at his restaurant who would be impacted if he was held in custody, in addition to stakeholders such as the suppliers of food and beverages.

Al-Mofathel’s lawyer, Paul Edmonds from Canberra Criminal Lawyers, attacked what he claimed was the “especially weak prosecution case” against his client.

He said all the cash found by police, aside from a relatively small amount located on his client, allegedly came from a safe at Courgette.

Mr Edmonds said while Mussillon would have “a considerable amount of explaining to do” in relation to where the money allegedly came from, his own client was not found with any “six-figure amounts” of cash.

He said authorities first started surveillance of Al-Mofathel in 2015. He said the “paper trail” was consistent with his client being paid as an employee of Courgette and added forensics hadn’t linked Al-Mofathel to bags of cannabis found in a car he had been driving.

His understanding was some witnesses claimed Al-Mofathel did not work at Courgette.

Both defence lawyers were ultimately unsuccessful and the duo was remanded in custody until their next court appearances on 19 August.

Mussillon’s 10 charges included money laundering, dealing with property suspected of being the proceeds of crime, perjury and perverting the course of justice. He did not enter pleas.

Al-Mofathel pleaded not guilty to 14 charges, including the same types mentioned above for his co-accused, in addition to trafficking cannabis. As he entered his pleas, he was also given another court date of 24 September for a pre-hearing mention. 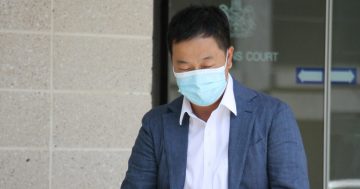