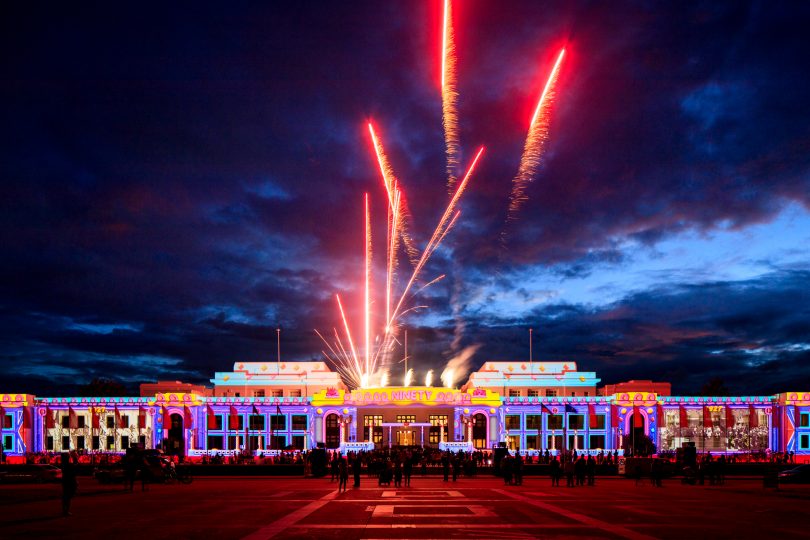 Let there be light: Canberra will again be ablaze with colour even with a smaller Enlighten Festival. Photo: File.

The Show can’t go on but the Enlighten Festival will return in February, albeit on a smaller scale, perhaps without the Night Noodle Markets, and with new booking rules due to continuing COVID-19 restrictions.

The Royal Canberra Show announced this week that it could not guarantee a viable event under the current rules, and it did not have sufficient time to process entries.

But on the same day that the Show announced its cancellation, Events Canberra said it was all-systems-go on a contained version of Enlighten.

It said the Parliamentary Triangle projections, Balloon Spectacular, Symphony in the Park concert and Canberra Day celebrations would still take place, but did not mention the Night Noodle Markets.

Assistant Minister for Economic Development and Arts Minister Tara Cheyne said aspects of the Enlighten Festival would be adapted to be COVID-safe, and the priority would be the health and safety of visitors, volunteers and vendors and compliance with public health directions.

The event would be run under a COVID-safe plan, and Events ACT, which has run events successfully in recent months including Floriade: Reimagined which featured small, in-person experiences as well as virtual experiences, was working closely with ACT Health and the Chief Health Officer.

”The architectural projections at the heart of the Enlighten Illuminations are held in a large outdoor area that allows physical distancing to be practised, and there will be a new requirement for event attendees to book in advance to attend Enlighten Festival events to help limit capacity and manage crowds,” she said.

Ms Cheyne said the Night Noodle Market organisers were currently looking at whether it would be safe, feasible and appropriate to run the event in Canberra in March, given the impact of COVID-19 on mass gatherings. 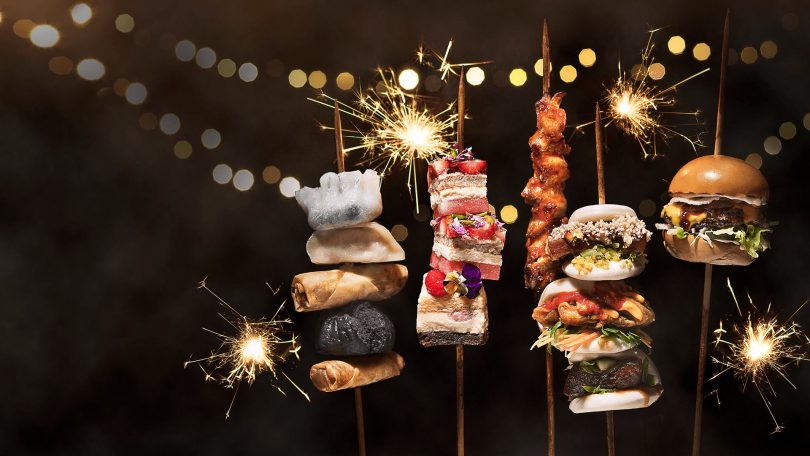 The Night Noodle Markets are in doubt. Photo: File.

She said the audience numbers at Symphony in the Park would be capped and attendees will be required to book a free ticket in advance. Bookings will open in January 2021.

”Events ACT is working closely with suppliers, performers and artists to create a COVID-safe festival that creates jobs, provides entertainment and keeps Canberrans connected to their community,” Ms Cheyne said.

She said more information about the Enlighten Festival, including how to book to attend, would be announced in January 2021.

Events ACT said details about Canberra Day activities on 8 March were still to be announced but it would involve great tunes and great food and Commonwealth Park would provide the perfect backdrop to the national capital’s birthday party.

On 5 March the spotlight will be on Canberra’s talented film-makers when the Lights! Camera! Action! short film contest finalists creations are screened in the Senate Rose Gardens at the Museum of Australian Democracy.

The Canberra Balloon Spectacular will take to the skies from 6 to 14 March, and on 7 March the Canberra Symphony Orchestra, which has only just returned to the stage, will team up again with conductor George Ellis, this time featuring Rumours – the Australian Fleetwood Mac Experience, at Stage 88 in Commonwealth Park.

Last week, ACT Health allowed gatherings to increase to a maximum of 500 people, while ticketed and seated events in large indoor venues can operate at 65 per cent capacity, up to 1,500 people.

Decisions have already been made to cancel, postpone or scale back a number of large Canberran events, such as the New Year’s Eve fireworks and concert, and the Multicultural Festival, usually held in February.

A final checkpoint for further easing of restrictions as part of Canberra’s recovery plan is set for 12 February 2021.

Enlighten will be held across 17 days from 26 February.

Only state in the country which is cancelling events on mass…

Jon Billows and it is good we are being so well cared for. 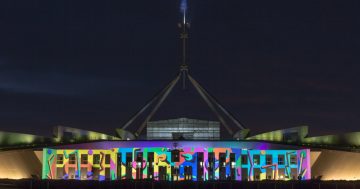 Out and proud: Enlighten to return with dedicated Pride weekend 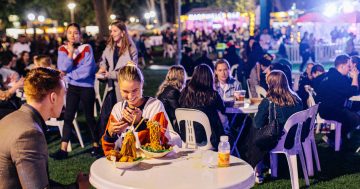 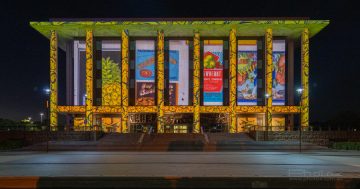