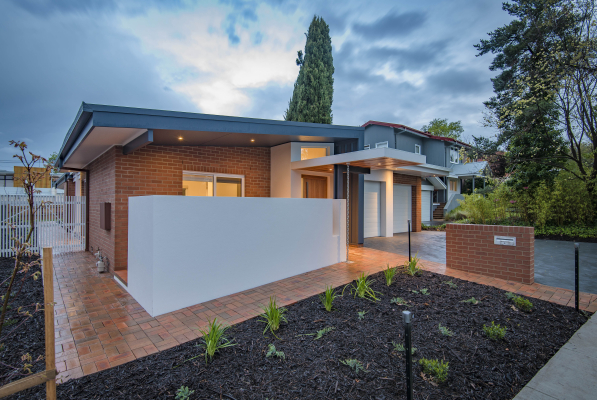 If all goes to plan, the auction of two Canberra properties next month could result in the single largest donation to charity in the ACT.

Two adjoining house and land packages on Deakin’s Buxton Street will be auctioned to raise money for charities that support people with a disability.

The Deakin Charity House Project is a joint collaboration between groups including the ACT Land Development Agency, the Master Builders Association of the ACT, Renaissance Homes and AMC Architecture.

According to the LDA, the project shows that it is possible to combine “innovative and functional design” with “modern and efficient inclusions,” while also remaining cost conscious.

MBA members, led by Renaissance homes, have donated or supplied construction materials and labour at a low cost.

The finished products are two feature-packed house and land packages that will be auctioned next month. Proceeds will be donated to Boundless Children’s Playground (70 percent), Hands Across Canberra (20 percent) and Hartley Lifecare (10 percent).

This is the third and largest charity house project in the ACT. The previous two projects (one in Harrison in 2006 and another in Franklin in 2013) raised more than $850,000 combined.

The Master Builders Association of the ACT says that the Deakin project’s scale and knowledge gained from previous experience make raising over $1 million a realistic target.

Chief Minister Andrew Barr said he was proud of the Canberra community for coming together to deliver the project.

“[I] would especially like to thank the builders, apprentices, subcontractors, and trade suppliers for their generosity in contributing to this project, and being part of our whole community’s effort to improve the lived experience of people with a disability in our community,” he said.

Both houses will hit the market this week. They will be open for inspection on Saturday October 15, and will be auctioned by Peter Blackshaw Real Estate Manuka on Saturday 5 November.

Here’s a glimpse at what’s on offer: 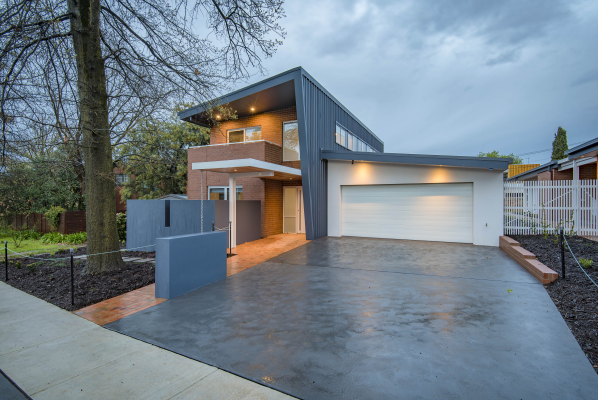 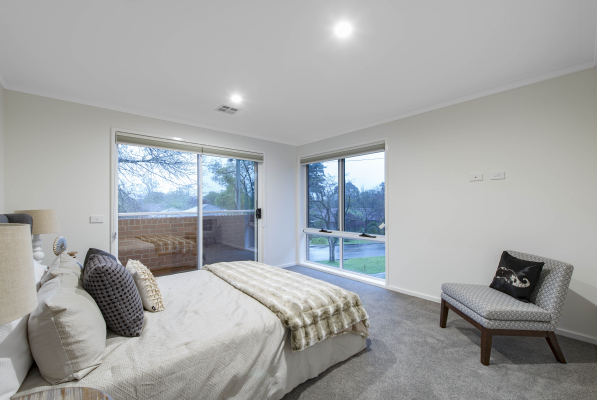 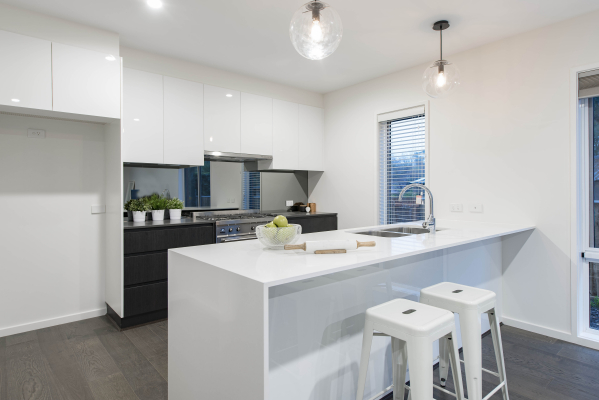 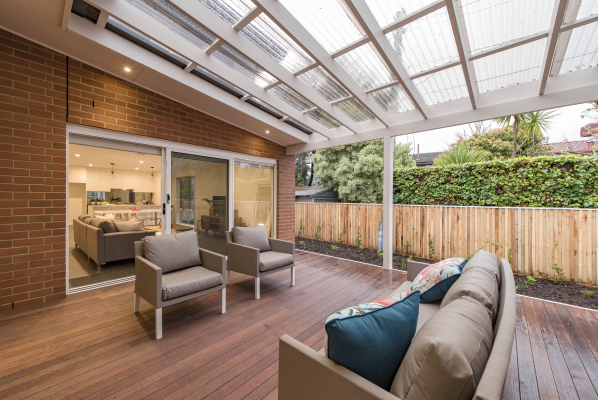 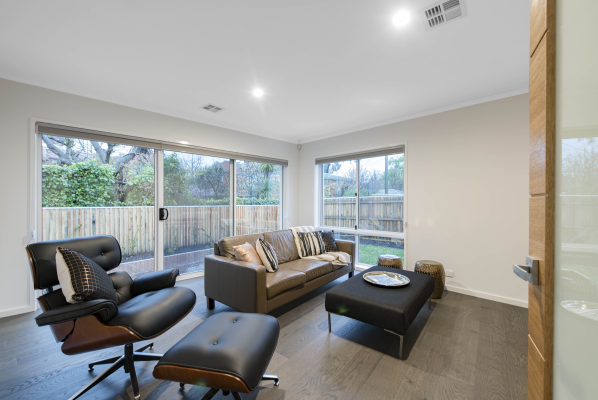 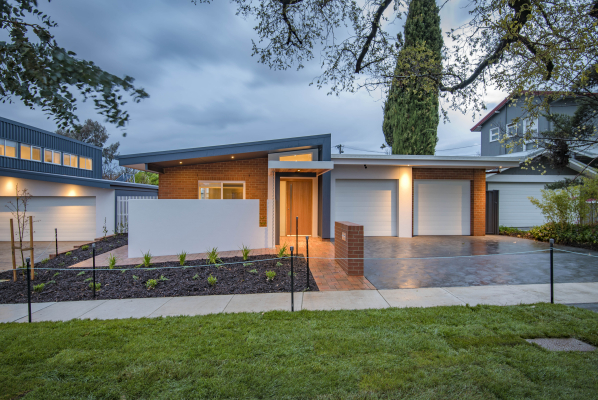 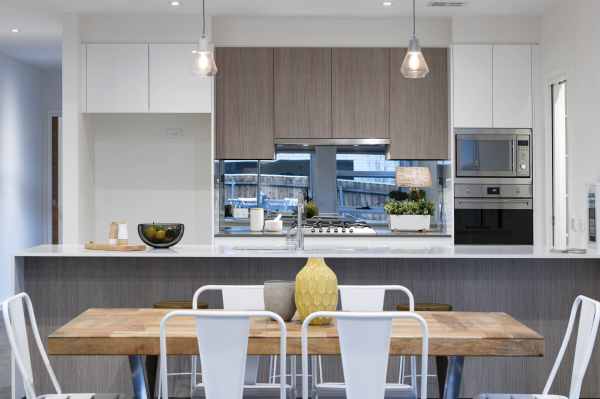 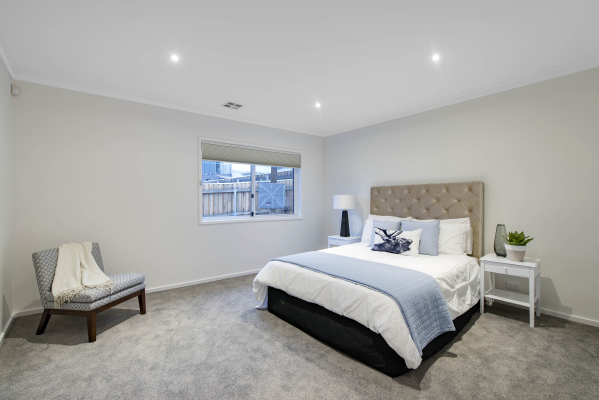 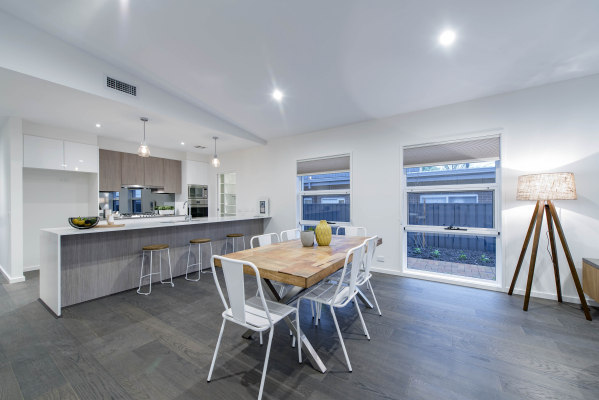 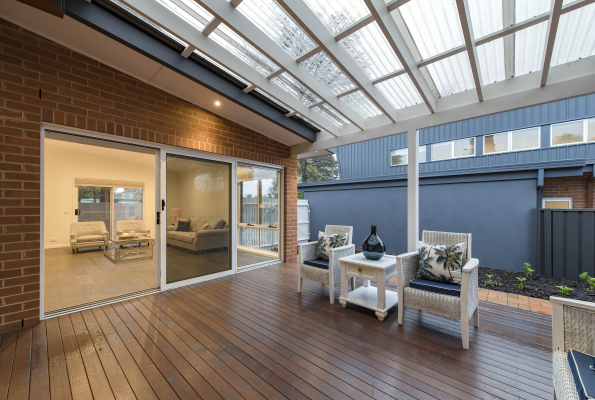 Colette Robinson - 55 minutes ago
As both a pedestrian and cyclist on shared paths, I am so sick of the arrogance, double standards and behaviour of certain cy... View
Peter Major - 55 minutes ago
get then off the road would be progress View
Aleksandar Vujić - 3 hours ago
Anthony Olivera gives cyclists somewhere to ride so they don't share the footpath with people, wont give motoring enthusiasts... View
News 1

theroundone - 10 hours ago
Who's getting punished, though, asides from law abiding rates payers in this city? A racial or sexist epithet is treated more... View
Capital Retro - 24 hours ago
Violent home invasions targeting keys for owners' luxury cars are now out of control in Canberra. Very few details are subjec... View
Food & Wine 1

@The_RiotACT @The_RiotACT
The Dirty Sunflowers will be joining Slagatha Christie & Highland Light on stage this week. Find the details in our latest Gig Guide https://t.co/dJxSjsQRbd (13 minutes ago)

@The_RiotACT @The_RiotACT
Multicultural Eats: Where to find the best Indonesian food in Canberra https://t.co/v5lPRYRs5P (1 hour ago)