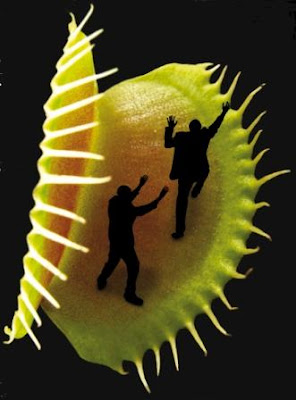 Deathtrap is a good old-fashioned comedy / murder mystery / thriller – take your pick. Lovers of all three genres will be entertained in this production – it’s filled with startling revelations.

A complicated game of murderous, musical chairs packed with insidious hairpin twists and delightful dread. A story where everyone has hidden motives. Who is the hero? Who is the villain?

A plot like quicksilver – each time you think you have it, it slips through your fingers!

A thriller in two acts. One set. A juicy murder in Act 1, unexpected developments in Act 2…

Come along and find out how it all ends…or does it!

Its virtue is that it doesn’t take itself seriously. All the way through, it’s laughing at itself and the genre on which it is a takeoff… New York Times

A quick bump, as we open this week 🙂

Featuring yours truly in a supporting role, so you know it must be good 😉

Man charged with attempted murder after stabbing in Bonython