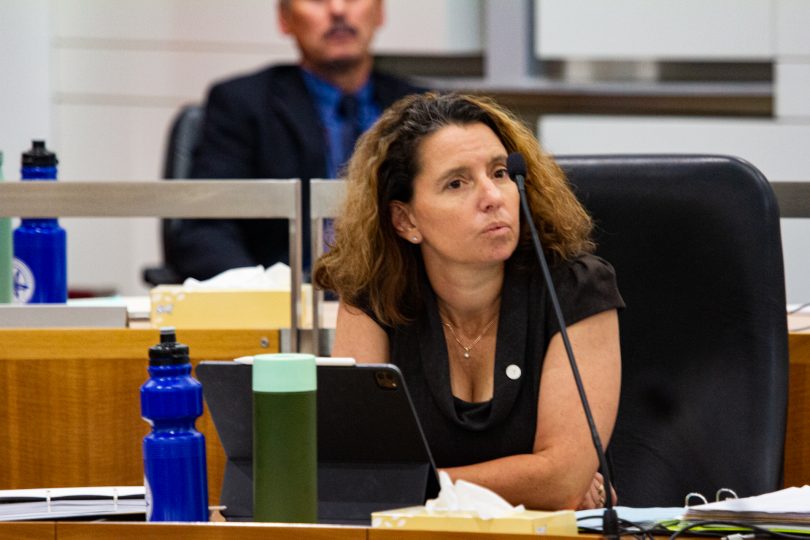 Heritage Minister Rebecca Vassarotti has done as she threatened to do last week (29 November) and disbanded the entire ACT Heritage Council.

She has also committed to undertaking a comprehensive reform of heritage in the ACT.

Several members had already begun resigning from their roles after Ms Vassarotti’s warnings last week and the positions of the remaining members have now been suspended.

Concerns about a deteriorating workplace and the council holding up work came to light in August, and the council’s work was suspended with an urgent review ordered.

Last week, a “saddened and disappointed” Heritage Minister confirmed that the review had discovered the structural and governance issues which had been suspected.

The summary of the review, which is the only part that has been made public, from consultancy firm Nous described strained relationships between the council and government staff. It confirmed the two sides were frustrated with progress and unable to work alongside each other.

In a statement, Ms Vassarotti described the dissolution as a “difficult decision to take”.

“As Canberra continues to grow, the community and the government now more than ever require well-functioning heritage arrangements to ensure that the ACT’s natural, cultural and First Nations heritage are recognised and conserved for future generations,” she said.

“I want to ensure that the future framework presents the best way forward not only for the Heritage Council, for our government officials and for Canberrans.”

A “large-scale review” has begun into how the ACT Government works with heritage, including both the workings of ACT Heritage and the structure and statutory functions of the Heritage Council under the Heritage Act 2004. (ACT Heritage provides administrative support to the council and advice to the Minister for Planning about the range of heritage matters for which they are responsible.)

It will look at the legislative framework and the systems that support their work.

Ms Vassarotti said the review would be a priority for her over the next 12 months.

“This will commence with a jurisdictional review, which will begin shortly and will examine how heritage matters are dealt with across the country and the role of council equivalents. Of critical importance for me through this review is enhancing protections for First Nations heritage,” she said. 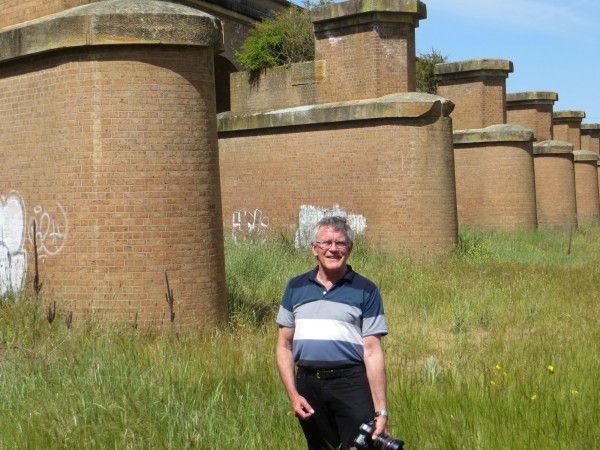 Former chair of the ACT Heritage Council David Flannery, said his time on the council had been a “personal learning experience”. Photo: File.

The former head of the ACT Heritage Council David Flannery wouldn’t comment on the current saga unfolding with the council when approached by Region this week.

He left that position in 2021, but he echoed the sentiment expressed by the Heritage Minister, saying his time on the council had been a “personal learning experience” in regard to the extent of Aboriginal history and culture in the ACT.

“It was a real eye-opener to learn how significant the impact of Aboriginal peoples over tens of thousands of years – some say 20,000 years in this particular area – that was nothing short of mind-blowing.

“We need to continue … [with] the protection of Aboriginal places and objects.”

An ACT Legislative Assembly inquiry was also announced into the Territory’s heritage arrangements earlier this week.

Ms Vassarotti will appoint an interim Heritage Council early in the new year once the necessary recruitment process has occurred.

“The functions of the interim Heritage Council will continue to deliver their responsibilities under legislation, including their ability to accept heritage nominations and formally register places/items as outlined in the Heritage Act 2004,” she said.

“The interim Heritage Council will also play a key role in providing expert advice to support the review.”

Recruitment for those positions will open in the coming weeks and that council is expected to be in place for no less than 12 months while the review is conducted and any recommendations or changes are put into place.

Ms Vassarotti thanked Heritage Council members and ACT Government officials who were involved in the initial review for their time and transparency around the issues presented.

That initial review has not been released as it’s understood to contain sensitive information related to individual-level incidents.

Vassarotti should do the decent thin and stand down herself, isn’t it her job to oversee this department.

With things so bad that the entire department needed sacking surely she is part of the problem, a conpket lack of oversight lead to this.

Vassarotti is paid top dollar to manage this department, clearly she couldn’t run a chook raffle.

If the Conservator of Flora and Fauna and the Chief Planning Executive served on this council that had governance issues, perhaps they should resign their Government positions as they are demonstrably unfit for governance.

Vassaroti is up there with the worst Greens MLA we have seen yet.

Progressivism and its fruit. Depravity and wickedness and corruption.

“Concerns about a deteriorating workplace and the council holding up work came to light in August….”

Sounds like the now former Heritage Council would have been right at home in the ACT public sector – the problem was clearly inconvenient views and values.

A high priority for the shiny new Council, after going through the motions of a review, will, of course, be to dream up reasons to ensure that the right streets and enclaves (occupied by suitably well-connected people) will be heritage-protected when the delights of “building up not out” hit Canberra suburbia under the new Territory Plan.

Perhaps given the turmoil, the last round of heritage grants can be reconsidered. I’m not feeling confident in the process following this.

Gail Neuss and knocked back? I thought that would have been a no brainer.

About the only thing she’s done since elected

Not entirely true – she has written thousands of words in waffly think pieces for this publication. In terms of delivering outcomes for the ACT though, you are probably right.

The minister is the one that should be sacked

How did aproval go through for units on the Yarralumla brick works site ?

Stan Dukic Why wouldn’t they? That whole thing was just blatant NIMBYism

Bronwyn Stewart she literally disbanded it to make sure it would do its job properly. How is that not caring?

Vassarotti saw the iceberg coming years out, she has only acted now to keep herself in the highest paid gig she’s ever had in her life.
That IS NOT leadership.

How does the Minister let it get so bad? ACT Labor have been in continuous Government for 20-years, it’s not like they inherented this mess. Minister needs to resign.

デ スティーブ I’m going to go ahead and state the obvious here. The Minister is Rebecca Vassarotti, a Green who’s been in office for two years. She literally inherited this mess.

Robert Knight for over two years?… That’s a long handover.

The mess has been entirely of current Labor-Greens making, whether you lay the blame on the failures of the current minister who didn’t fix things or the previous incumbent, Mick Gentlemen (still a Minister, different portfolio), either way it’s a disgrace and ministers should be resigning.

デ スティーブ I see you’ve worked in a bureaucracy before, where everything works in a timely and efficient way…

デ スティーブ The Liberals would just get rid of the council and dismantle the legislation as they don’t believe in preserving history. Rebecca is doing the right thing here

Russell Nankervis ironic you don’t think Liberals are interested in preserving history. They are traditionally a “Conservative” party, aligned in many ways to the UK Tories. Historic customs and traditions are inherent to their ideology.

デ スティーブ you’re confusing the status quo with history. They despise change and they despise reminders of past failures. They cling to this mythical “golden age” that never really existed. Conservatism doesn’t enhance society, it mearly stagnates it.

デ スティーブ I think that is very unfair. Regardless of which politician it is, of course you will wait for the review before doing anything. You would leave yourself legally open if you dismissed people based ion hearsay.

She could of just done her job in the first place.

We successfully got Erindale Brick Banks to nominated status on the heritage register and have waited over 5 years now for a decision. I susepcted there were some issues at the Heritage Council considering how long the wait has been. 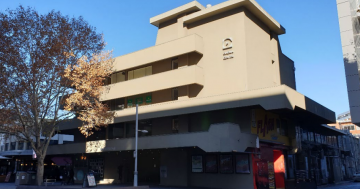 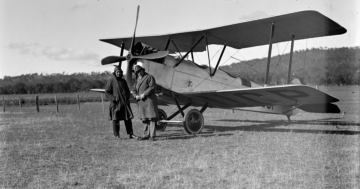