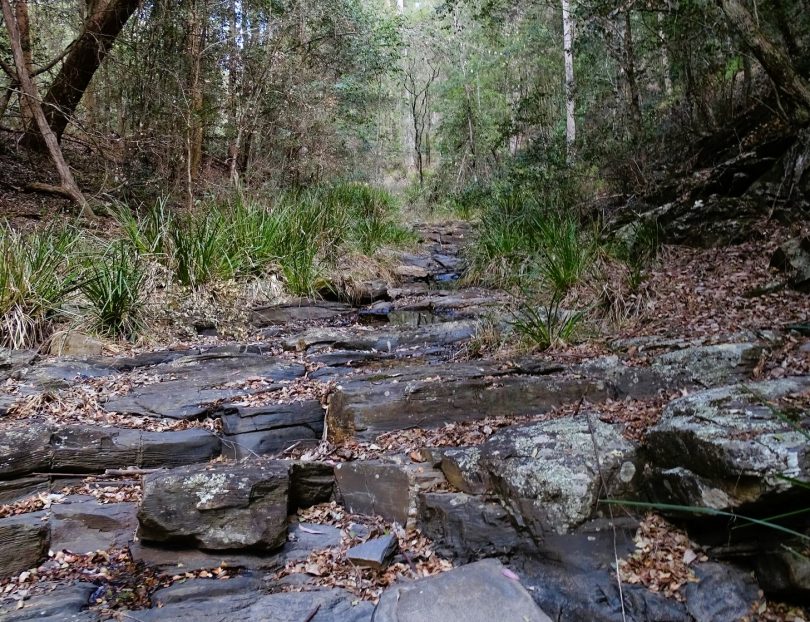 Darrell Bossley and his wife Lisa have lived at Black Flat for nigh on 40 years now – a patch of farm land between Clyde Mountain and Nelligen on the Kings Highway. It’s better known as “The Castle” on account of its imposing stone walls and Darrell’s keen interest in medieval armour and horse riding, but it also has another, darker reputation.

“The house is struck by lightning all the time,” Darrell says.

“One year, the phone got completely blown off the wall. I’ve got lightning rods installed on all four corners of the roof. We just get continually struck.”

The story goes that Black Flat is located on a “lightning belt” and that, back in the early days, the ground was always burnt black as a result. Locals lay the blame for this curious phenomenon at their own feet. 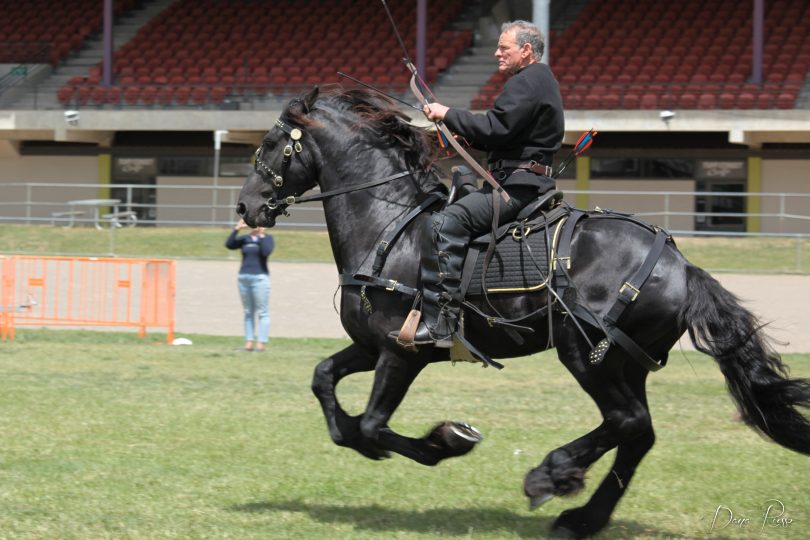 The South Coast is famous for its natural abundance of granite. In fact, all 173,000 blocks that make up the four pylons of the Sydney Harbour Bridge were cut and dressed on the banks of the Moruya River between 1925 and 1932. Moruya is also known as “Granite Town” and granite is a feature of Black Flat.

“My house and retaining walls are made of Moruya granite, but I haven’t used the granite from this farm, because you can almost carve it with a tomahawk, it’s that soft and crumbly.”

He doesn’t know if this poorer quality makes any difference to the lightning, but recounts standing on the back veranda when lightning has struck the house and watching the blue flashes course their way through the ground.

Colleen Bryant works in the Research School of Earth Sciences at the Australian National University (ANU) and has been independently investigating the connection between weather and geology. She says scientific studies linking rock types and lightning are few and far between, but there are a couple of vague connections that could be at play at Black Flat.

“Granite belts often form the core of mountain ranges, and mountain ranges (like the Great Dividing Range) play an important role in the generation of thunderstorms,” she says.

“This may give the appearance that high rates of lightning are associated with granite, when in fact the high incidence of lightning relates to the geography, not the geology.” 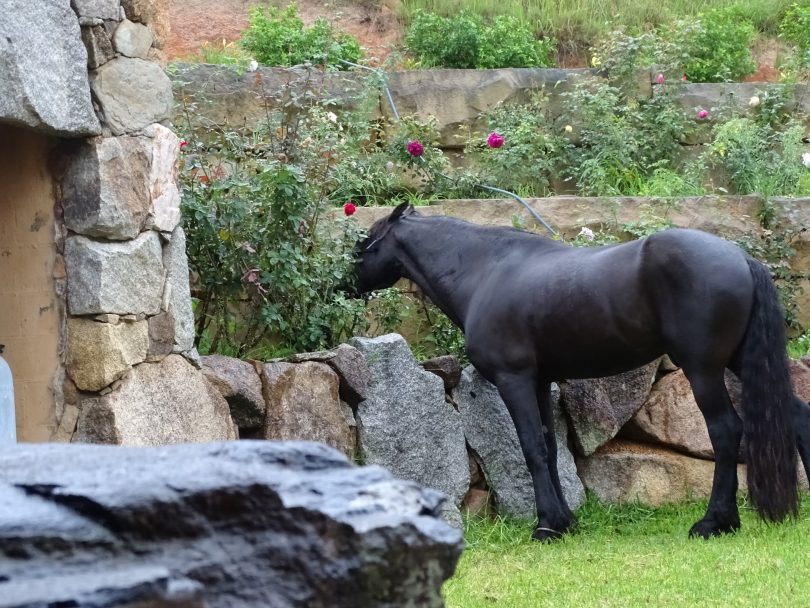 Darrell’s ‘castle’ and retaining walls are made from granite. Photo: Black Flat Fresians.

We’ve all been told not to stand under a tree during a thunderstorm, and Colleen confirms “lightning tends to preferentially strike tall, pointy, or isolated objects because of the associated electrical fields”.

“However, we also know that in some cases the lightning strike appears to go directly to ground,” she says. This may be caused by “something as small as a blade of grass”.

Lighting also relies on more than just the blend of nitrogen and oxygen we commonly refer to as “air”.

Granite, along with other rock types such as limestone, contain very high levels of uranium and thorium. These elements decay over time and release a gas made up of radioactive particles called radon. This can endow the atmosphere close to the ground with an electrical charge, “attracting” lightning.

But Colleen admits it is still unclear what real difference this makes to a specific area like Black Flat, and also said that Moruya granite “does not contain particularly high levels of either thorium or uranium”.

One thing is clear, however. Lightning is hot, really hot.

“When a lightning strike hits the ground, it causes an immense amount of heating,” Colleen says.

“This may result in the near instantaneous … combustion of organic matter. On the internet, there are videos of bushes and trees stuck by lightning that almost erupt into a ball of fire.” 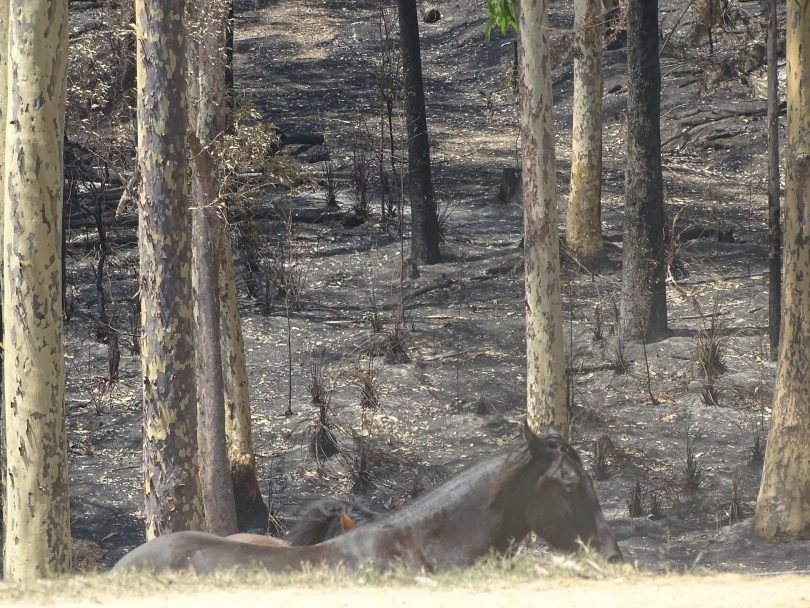 Darrell says Black Flat hasn’t been the epicentre for any bushfires while he and his wife have been there, but lighting struck an area several kilometres to the south-east in 2019, kicking off the Currowan fire. This went on to burn for 74 days, killing three people and destroying hundreds of homes.

Whatever the truth behind the urban legend, it is clearly enough to stop Darrell from going out on horseback during a thunderstorm, armed with a long wooden jousting stick and clad in his handcrafted metal armour. Fair call.