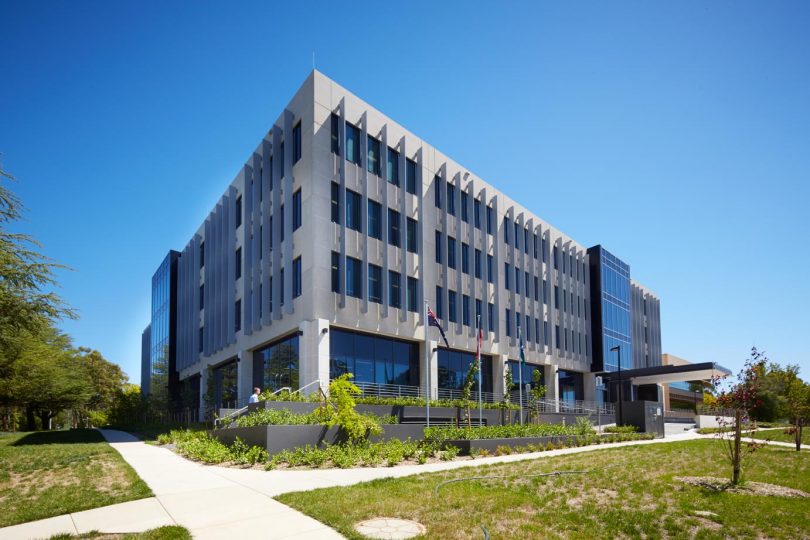 Canberra-based property developer Doma Group has cashed in on demand for secure office investments by selling the Services Australia building in Forrest for $98.5 million.

The four-storey building, designed by Colin Stewart Architects and May + Russell, has a 5-star NABERs energy rating and a 5-star Green Star rating and is ideally located close to Parliament House.

Services Australia already has links with Charter Hall, from which it has leased a new $450 million complex in Adelaide’s CBD.

The Canberra property is one of two office buildings Doma has sold to Charter Hall for a total windfall of $245 million.

The other is in Newcastle where it is part of the revitalisation of the CBD waterfront precinct. 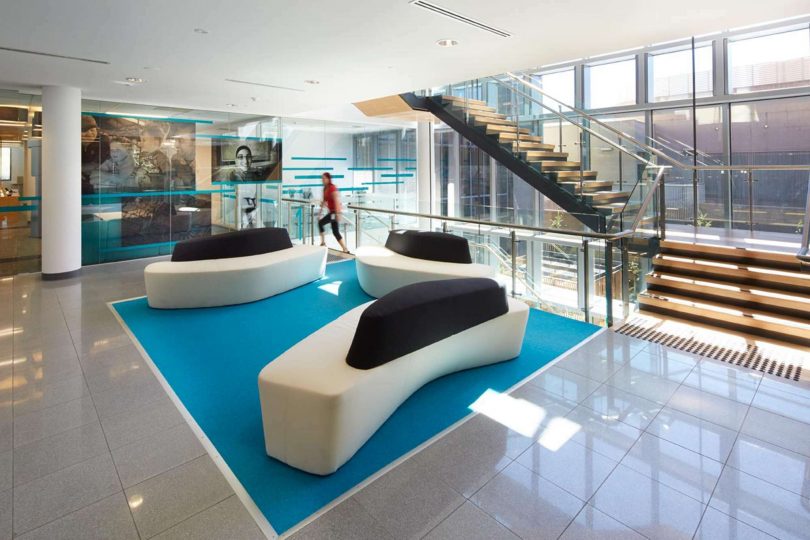 “It is surrounded by residential and infrastructure development, including the new Newcastle bus interchange,” he said.

Colliers Director of Capital Markets, Matthew Winter said Canberra and Newcastle had performed strongly through the pandemic and current fundamentals indicated this trend was likely to continue.

“The sale demonstrates that investors continue to recognise the value of assets in defensive and emerging markets,” he said.

“We have witnessed exceptional appetite for government-leased opportunities and the off-market sale of these assets reflects the underlying demand for buildings with excellent tenant covenant.”

Mr Winter said both Canberra and Newcastle were benefiting from the population shifts as people move to work outside the major capitals.

“The recently released Australian Property Council Office Market Report found the ACT has the highest net demand of any commercial leasing sector in Australia and its lowest vacancy rate in over a decade,” he said.