Which Home and Away cast member will survive the dramatic crash at Wee Jasper? Photo: Seven Network.

Whether you’re a Home and Away fan or call the Yass Valley home, there are two good reasons to tune into the show on the Seven Network this week – it’s explosive, and you’re guaranteed to see the breathtaking hills surrounding Wee Jasper.

If you don’t know what we’re talking about, check out the preview:

Home and Away series producer Lucy Addario said the show is always looking for beautiful and idyllic rural locations for special event episodes.

“The Yass Valley offered the perfect backdrop for our dramatic accident and Wee Jasper provided the picturesque and isolated general store we needed for our story,” said Lucy.

Filming with a cast and crew of about 60 took place in the village and along the road between Wee Jasper and Yass, from 13 to 19 March.

Patrick O’Connor, who plays Dean and is involved in the crash, said it was beautiful filming in and around Wee Jasper.

Dean is in a bad way after the crash. Dr Logan tries to save his life. Photo: Seven Network.

“My Dad spent a lot of time there as a kid so he gave me the full rundown before I arrived,” said Patrick. “It’s your classic Australian, small country town; the people are very down to earth and were happy to see us filming there.”

We already saw Wee Jasper General Store and Taemas Bridge, halfway between Wee Jasper and Yass, in the mid-season, literal cliffhanger that aired on 22 July, before a two-week break for the Olympics.

Patrick said he met the Wee Jasper General Store owners during filming and they gave the cast a quick history of the village.

“You can explore the caves under the mountains, which is something I’d love to see – if only we had more time!” he said.

So how did the cast get from Summer Bay to Wee Jasper?

The drama began when Nikau ran away after his ex-girlfriend Bella (Courtney Miller) rejected his attempt to get back together with a kiss. Nikau hitched a lift and was left outside a closed Wee Jasper General Store. With nowhere to go, Nikau called his uncle’s girlfriend, Mia.

She and Dean make the long drive to Wee Jasper to collect Nikau, but on the return journey a kangaroo jumps in front of their car and they are thrown off Wee Jasper Road. 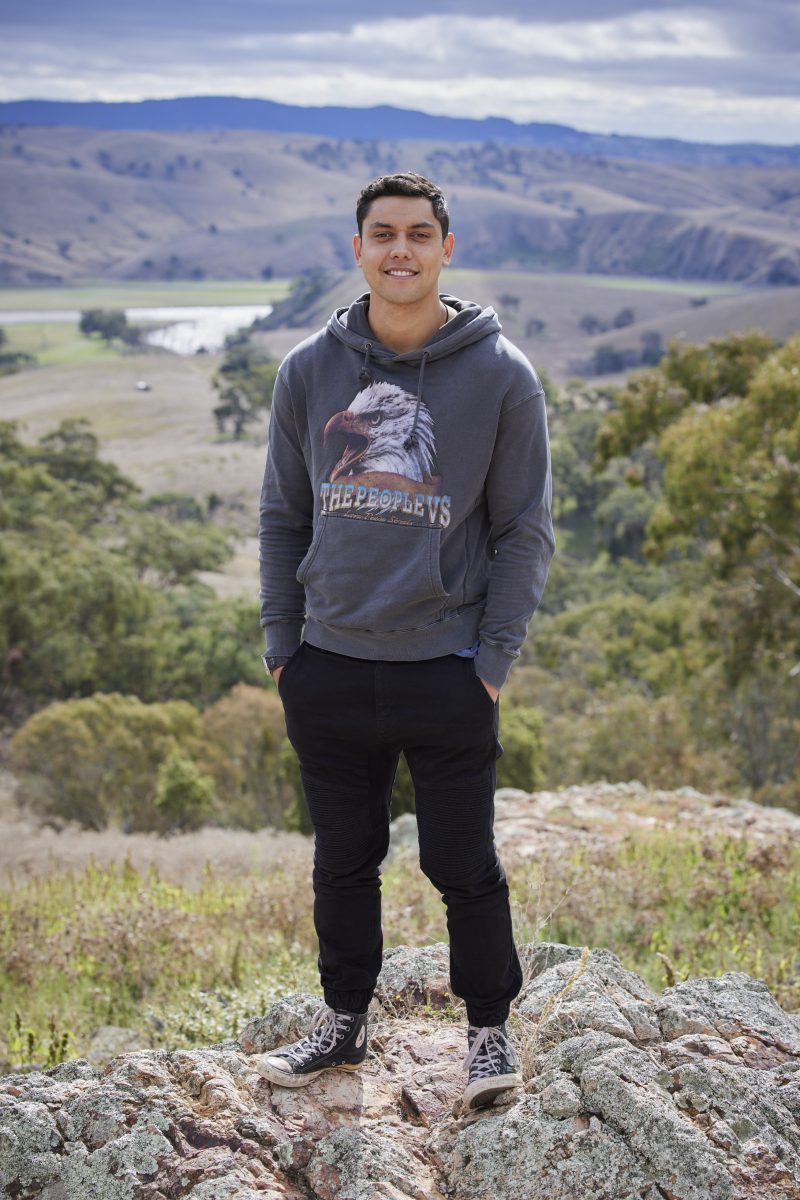 The car was left teetering on the edge of a cliff near Lake Burrinjuck, with a pregnant Mia and Dean inside, and Nikau lying unconscious nearby.

At least one person is still trapped inside the car, but we don’t know who.

Courtney Miller told Region Media the accident triggers Bella’s anger and hurt towards Nikau from when he cheated on her and turns it into fear. Fearing not having him in her life, she confesses her love.

“As an actor, finding the emotionality in a performance to convey such highly intense scenes, such as the accident aftermath, can be difficult,” said Bella. “However, our job to create a believable scenario is greatly helped by the realistic medical equipment and make-up added to the actors.

“It takes a bit to shake off the emotion after shooting emotionally intense scenes, but the actors are quickly brought back to realism by a crew member cracking a joke. We are super lucky to have such a relaxed and comforting acting environment.” 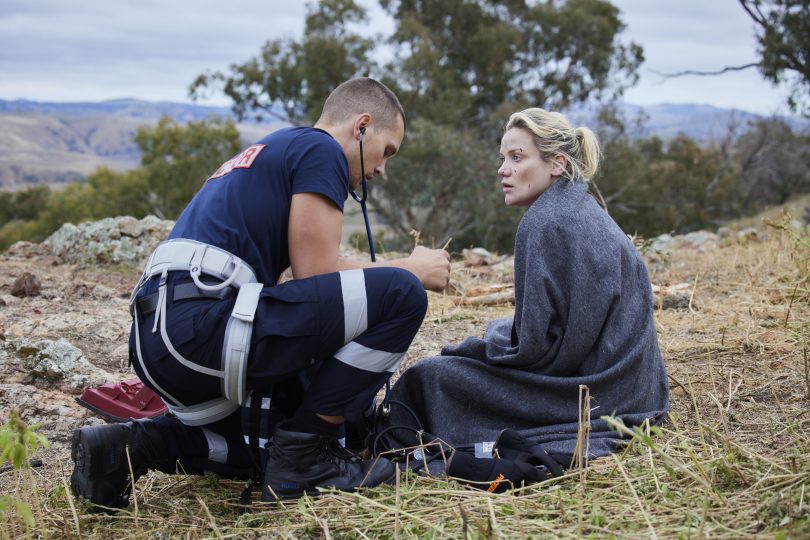 Patrick also shed some light on his future with Ziggy.

“It’ll be interesting to see how the next few weeks pan out on screen. I think the car accident gave Dean and Ziggy a real shake-up to see what they really want in their lives and where their priorities sit. I don’t want to reveal too much, but it’ll be an exciting month on Home and Away.”

Home and Away returns to the Seven Network at 7:00 pm on Monday, 9 August and the fall out from the crash airs over six episodes. 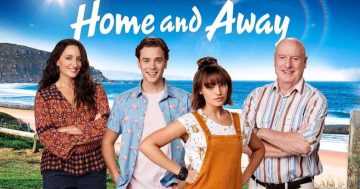 Home and Away filming cuts off regional village