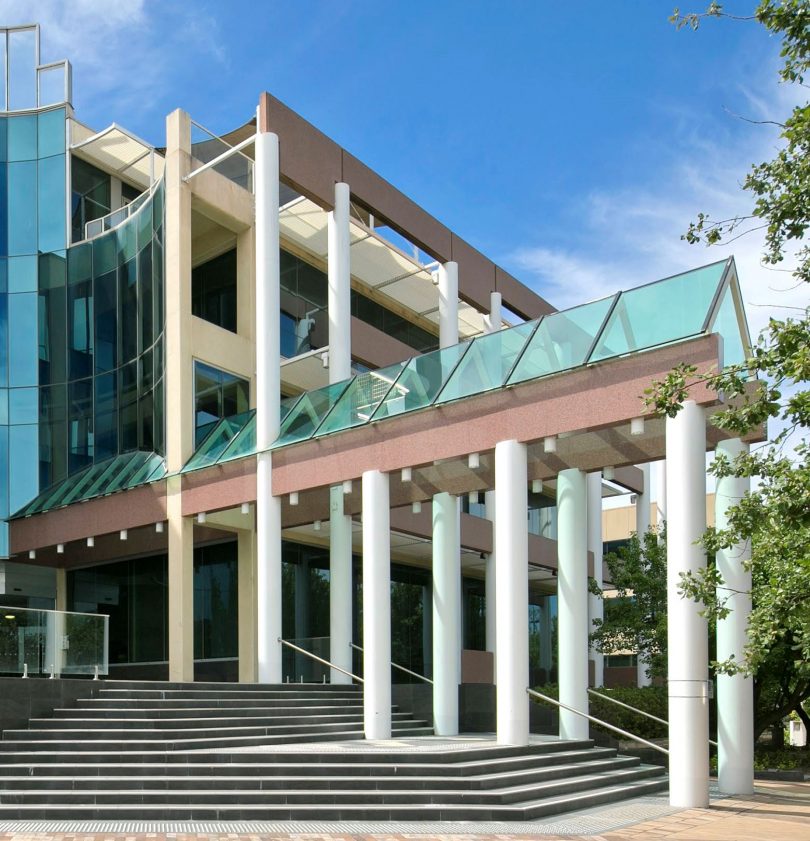 AMA House in Barton will undergo a major energy efficiency upgrade after EG Funds Management settled on the building for their High Income Sustainable Office Trust (HISOT) for $15.6 million on Wednesday (28 March).

AMA House is the third important Parliamentary Triangle asset EG has acquired in four months after picking up East Block in Parkes for $15.4 million and Anzac Park West ($51 million) in Campbell in December 2017.

Less than a kilometre from Parliament House, on a prominent corner site, the 30-year-old building was owned by the Australian Medical Association, which will remain as the primary tenant.

The 4,054 square metre building at 42 Macquarie Street has a current NABERS rating of 3.0 with a vacancy rate of 38 per cent.

“We are targeting to improve the NABERS rating to 4.5 stars or higher through operational improvements and an active capital works program,” he said.

Key investors in the fund include Uniting Financial Services and the Clean Energy Finance Corporation.

The CEFC, a cornerstone equity investor in HISOT, welcomed the latest addition to the portfolio.

CEFC Investment Funds Lead Rory Lonergan said that by upgrading the building, EG would demonstrate how underperformers could be reinvigorated to provide dynamic workspaces that were valued by tenants because they were equipped to handle the demands of a clean energy economy.

“We’re very pleased to be investors in HISOT because we see it as a demonstration of how existing buildings can be a key part of the wider move toward zero carbon buildings that is currently under way in Australia’s commercial property sector,” he said.

“We are pleased to be part of HISOT as it demonstrates how existing buildings can be upgraded to help Australia achieve zero carbon buildings across the commercial property sector,” he said.

Uniting Financial Services Executive Director Warren Bird said it was actively pursuing investments that implemented the Uniting Church’s ethical investment policy in a way that had a positive impact.

“Our co-investment with CEFC in the HISOT is an important component of our strategy in the commercial property sector. We’re pleased to see another suitable asset being acquired for the Trust and we thank EG Funds for their excellent work in researching and bringing the transaction to fulfilment. We look forward not only to the financial returns from this investment, but also to improving the building’s energy efficiency and reducing its environmental impact,” he said.

East Block was the first asset in the HISOT fund.