Elliot Nunn is Canberra's Apprentice Plumber of the Year 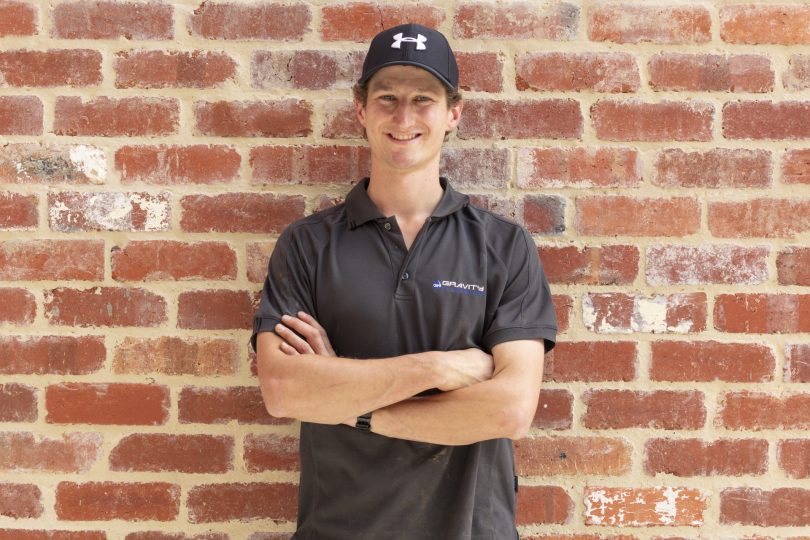 Elliot Nunn enjoys the problem-solving side of plumbing and is this year’s winner of the Ernie Dearing Award from the 2020 Master Plumbers ACT Industry and Training Awards. Photo: Thomas Lucraft.

It’s been a “fantastic” journey for Canberra’s Apprentice Plumber of the Year Elliott Nunn who not only enjoys the problem-solving side of plumbing, but finds the idea of helping out the community extremely rewarding.

Elliot is the 2020 winner of the Ernie Dearing Award, a top honour given by Master Plumbers ACT, an independent not-for-profit organisation that celebrates excellence in the industry. The 2020 Master Plumbers ACT Industry and Training Awards dinner was cancelled in May due to COVID-19, but a small presentation was held in Canberra on 6 November.

“Being announced as the winner came as a big surprise,” says Elliot. “I wasn’t expecting it. It’s nice to be recognised for the efforts and it feels like all the hard work I have done has paid off.”

The 24-year-old’s journey in the plumbing industry started four years ago after working in other areas such as landscaping.

“I chose plumbing as a career because I find it very rewarding,” he says. “Also, it’s an essential service and there will always be a job available for you. Even during the COVID-19 shutdown period, there was constant demand for plumbers in Canberra.”

Elliot encourages any students considering plumbing as a career to go for it.

“The trades are now sought after and the job outcomes and salaries are quite rewarding,” he says. “You have the option of starting your own business or working for an employer. The more effort you put in, the more you will get out of it.”

Elliott says there are plenty of job opportunities in Canberra and employers are looking for first and second year apprentices.

Master Plumbers ACT executive officer Leigh Watson lauded the winners and said the awards are instrumental in recognising their achievements.

“The awards are important because we, as an association, are about celebrating excellence in the industry,” he says. “We want our members to be the best they can; the best plumbers who are professional, ethical and hardworking. The winners are already demonstrating the excellence we want to promote.”

One of Leigh’s goals is to encourage more women to take up plumbing as a career.

“Not many women are keen to take up plumbing as a career and I would like to change that,” she says. “Plumbing is yet to attract a large number of women, unlike other trades such as electrical. One of the reasons could be that they view plumbing as dirty work, which includes digging holes, fixing toilets and laying pipes, and they do not want to take it up as a career.

“However, not all plumbing work is dirty. If women are not interested in getting involved in the maintenance side of things, they can be a part of construction which involves building new apartments, houses and commercial buildings and doesn’t involve the so-called dirty elements.”

Congratulation all the best in the future😆 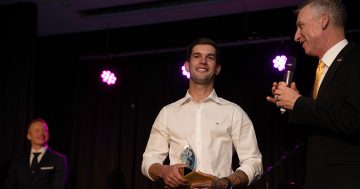