Welcomed into a small family business in Canberra, Naomi Reeves betrayed their trust by stealing almost $20,000, and the continuing fallout from what she did has forced them to close.

One of her victims wrote a statement for the ACT Magistrates Court on Tuesday (26 October), where she said she had come to realise the now 38-year-old’s mantra – “good people make bad decisions” – were words she had come up with to justify her actions.

“Good people might make a bad decision, but they would never steal from others,” the victim said.

The court heard that over a seven-month period from 2019 to 2020, Reeves, from Karabar in NSW, misappropriated $19,460 from The Solar Family after being hired as the office manager.

Reeves arranged for a customer to transfer their payment to her personal account, organised for another to give her cash for a job that she kept herself, changed invoices so the money would flow into her account and stole cash. She also used the company fuel card for herself 34 times.

What she had done was noticed in November 2019 when an accountant found several discrepancies in the company’s records.

A staff member of The Solar Family wrote a statement for the court, saying it was “unconscionable” people like Reeves were able to commit crimes like this and that the dream they had for their business had been “shattered”.

She said those in her business had felt like they had been making a positive impact in their community, but they had to close because Reeves had stolen money they needed.

Another staff member said Reeves had referred to them as “family” but now felt betrayed over her actions.

Prosecutor Alexandra Back said this was not an ASX 200-listed company she had stolen from that could easily absorb the loss, it was a small family business that had been crushed due to her crimes.

Reeves’ lawyer, Andrew Fraser, said she felt disgusted and disappointed in herself. As she was aware she may be sentenced to jail, she had arranged for two of her dogs to be put down the day before, on Monday.

Magistrate Robert Cook said Reeves had not stolen the money to fund a lavish lifestyle, but the thefts were still for her own personal gain.

“This wasn’t a large corporation that had relevant protections in place. This was a family company trying its best in the capital,” he said.

Reeves pleaded guilty to charges of obtaining property by deception and theft.

The matter was adjourned to 16 November for Magistrate Cook to hand down his sentence. 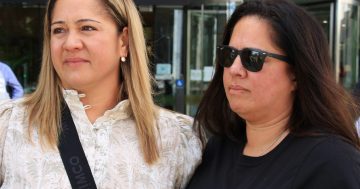 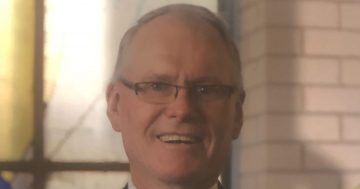 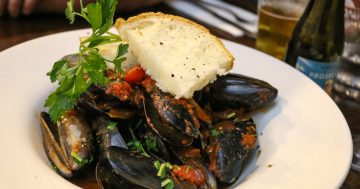 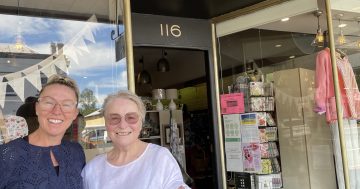 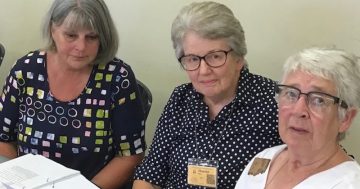 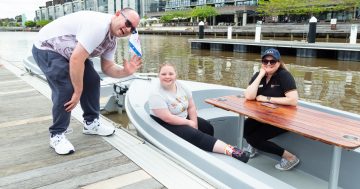