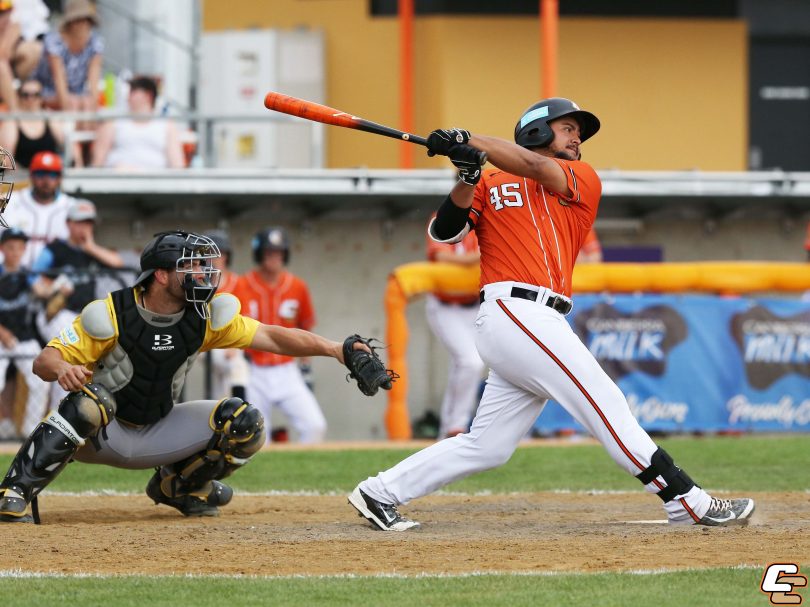 Get behind your Cavs for their first home game of the season as they go head-to-head with Melbourne Aces.

Steve Dundee, the main issue with the buses is their operating costs. In terms of use just 3 bus… View

The election isn't until late/Q4 2924. By that time the light rail to Woden will be already underway… View

NBN was a scam. Liberals rightly warned it would kill competition and it did. They warned that it… View