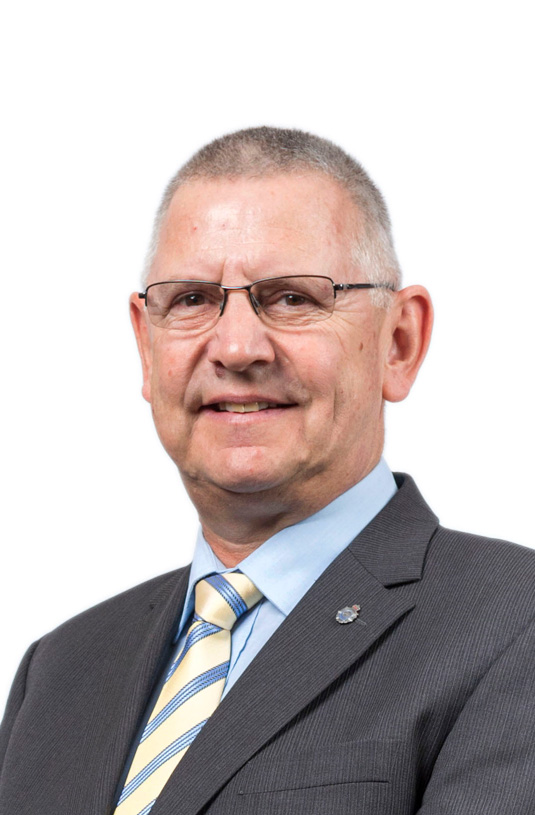 Former Goulburn mayor Geoff Kettle says he will stand for the NSW state seat whether the Liberal Party pre-selects him or not. And if the Liberals don’t come calling, Mr Kettle will run as an independent instead.

“I want to be the Liberal candidate, but I’ve made the decision to run,” Mr Kettle said. “I’ve been approached privately by many senior Liberal figures, I’ve had calls of support from across the electorate, but I haven’t heard from anyone in the organisational branch of the Liberal Party yet, although matters are changing by the hour.”

Mr Kettle, who was mayor of Goulburn for six years, says he fears a candidate may be parachuted into the seat by the Liberal Party. Political speculation has centred on Wendy Tuckerman, former mayor of Boorowa and administrator of the Hilltops Council during the Local Government merger process.

“It’s high time that we had a strong local candidate with strong local connections,” Mr Kettle said. “Over Christmas, I’ve been hearing a lot of dissatisfaction from within the Party from members who believe the organisation is being a bit naive at this late stage, trying to find a candidate when there’s one right in front of them.”

Mr Kettle currently lives in Canberra and ran for the ACT Legislative Assembly for the Canberra Community Voters party, founded by longtime lobbyist Richard Farmer. The party was bankrolled by ClubsACT to the tune of around $100,000 in a bid to fight the Territory government’s poker machine plans for the casino but attracted only 1453 votes.

In order to run, Mr Kettle had resigned from the Liberal Party but rejoined last November in response, he says, to urging from a number of senior local Liberals. Mr Kettle said that he had also been contacted by the National Party, but understood that their focus would be on John Barilaro’s neighbouring seat of Monaro.

It’s understood that the Liberal Party will not conduct a pre-selection process for Goulburn because of the limited time available before the NSW State election in March. Instead, a candidate will be endorsed and Mr Kettle says that process is also making many local Liberals uncomfortable.

“Wendy Tuckerman is a fine person, but nobody knows her in Goulburn,” Mr Kettle said. A divided conservative vote in Goulburn would likely deliver the seat to Labor on preferences.

The ALP will run former senator and longtime local resident Ursula Stephens, who contested Goulburn in the 2015 NSW election, taking 20 per cent off Ms Goward’s margin. Describing Ms Stephens as “a worthy opponent”, Mr Kettle said that he believed the election would be about finding the best candidate to stand up for the electorate as a whole.

“Yes I’m a Liberal, a conservative, but I have no problem in standing up for what I believe in for the local area,” he said. “I have butted heads with Premiers O’Farrell and Baird in the past on local issues and I’m not afraid to do so again.”

And if the Liberal Party don’t pick the former mayor? “I will continue discussions with backers to fund my campaign as an independent,” Mr Kettle said. “To me, this will be a locally fought campaign on local issues. The Liberal Party should take heed of that.”

Just the way to start your relationship with a political party: trying to threaten it! The Lib Party should take the opportunity for renewal and pre-select someone fresh, not an old retired local council mayor.

You wouldn’t dare say that if the person was female, would you?

🙂 LOL, with its track record, for the Liberal Party a female would be “someone fresh”.

Yes, I know Pru Goward was female, but she was an aberration for them.

Richard Vlazlovski - 17 minutes ago
Heading toward the social credit system just like in china . View
Chris Jones - 52 minutes ago
Knowing our government they’d assess your home as part of your income to fine us more View
Josh Anderson - 1 hour ago
Sweet, I'll quit my job, go on the dole and speed everywhere without a care. How dumb can these people be to think that incom... View
Community 28

Zoe Lewer - 57 minutes ago
Whatever they cleared to build the houses they need to replant. All these people argh. 🙄 How about we learn from the mista... View
Jack Winston Saunders - 58 minutes ago
Russell Williams can't do fruit trees or people start whinging about having birds View
Russell Williams - 4 hours ago
Nick Anderson or a fruit tree View
News 2

@the_riotact @The_RiotACT
The education union is concerned about a lack of clarity in the ACT's back-to-school plans, including contingencies to cope with teacher shortages and a lack of RATs from day one of term https://t.co/XYHMQJKNnw (44 minutes ago)