Hosted by the National Capital Attractions Association (NCAA) and supported by VisitCanberra, the awards night featured around 20 categories to applaud the best of the Canberra region’s successful tourism businesses, individuals and institutions. 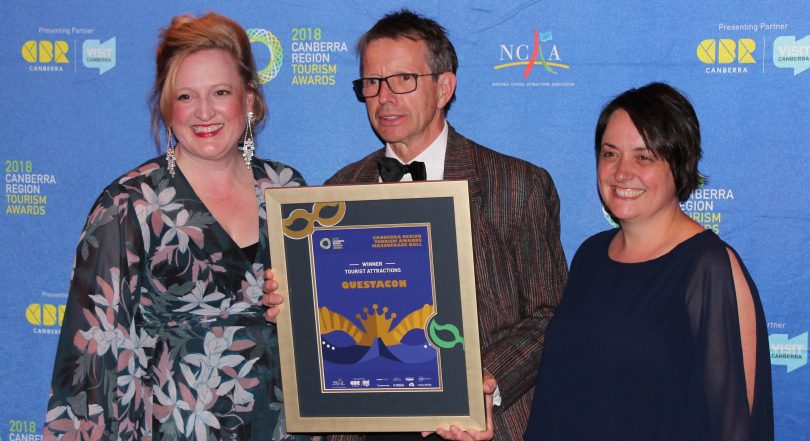 Proudly accepting the Award, Questacon’s Director Professor Graham Durant said it was a great honour to receive the accolade for many years of hard work.

“Thirty years ago Questacon was opened as Australia’s national technology and science centre,” Professor Durant said. “So it’s fantastic to get this award from this industry on this special occasion – it’s been a great 30 years and we’re really looking forward to the next 30 years. We’ve got some very exciting plans ahead.”

During his acceptance speech, Professor Durant also presented Chief Minister Andrew Barr with a special glass snow dome to help him ease the “stress of being Chief Minister” which received rapturous applause from the audience. 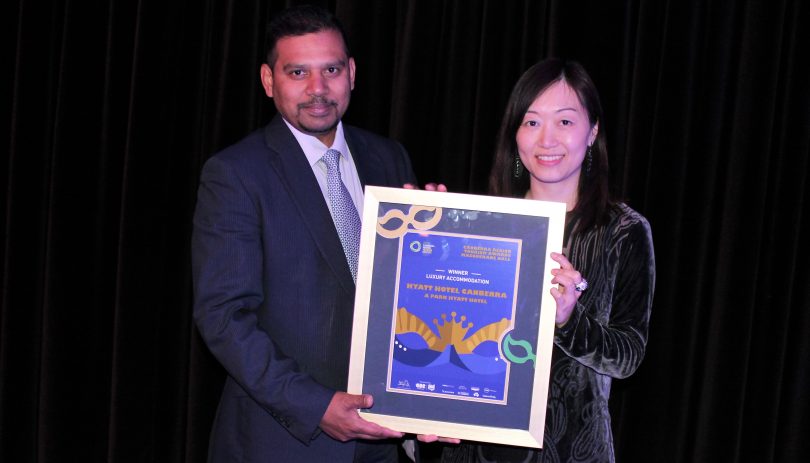 Happy Hyatt – The Hyatt Hotel Canberra won the Luxury Accommodation award for its outstanding service and food and beverages.

“We have done a lot of improvements as well as focused on local food and wines which has been welcomed by guests,” he told Region Media.

“We have a real focus on Canberra – as well as on sustainability and implementing a special new waste system.”

Other major awards were won by the Royal Australian Mint including the Cultural Tourism and Visitor Experience awards.

Local tourism leaders were also recognised including Stephen Byron, Managing Director of the Canberra International Airport, who won the award for Outstanding Contribution by an Individual.

The popular awards event – which included several guest performances including renowned opera singers the 3 Tenoz and featured a range of local wines and beverages – is open to all tourism businesses and suppliers to the tourism industry and demonstrate the value of tourism to Canberra and the region.

“These are very exciting times for the Canberra region tourism industry as we work towards achieving the target of growing the value of the visitor economy to $2.5 billion by 2020,” said Mr Barr, who presented the prestigious Major Tourist Attraction award to the NGA. 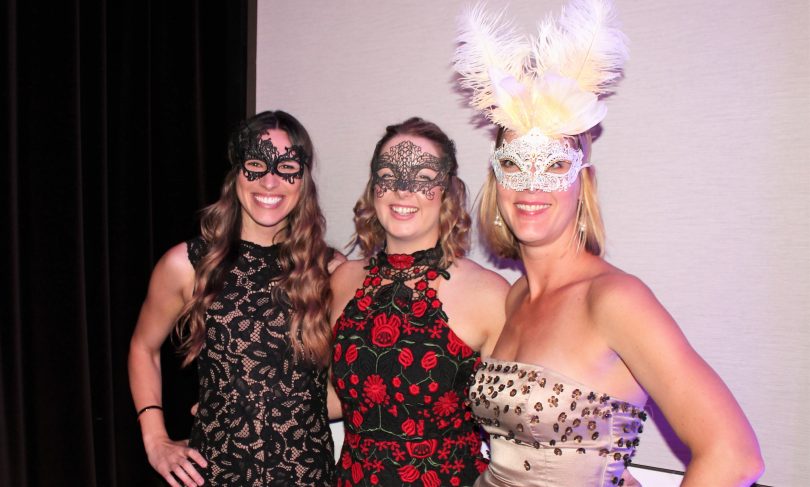 All of the local winners have the opportunity to represent the ACT region at the 2018 Qantas Australian Tourism Awards to be held in Launceston next March.

“We know the fabulous pride, determination and commitment held by our tourism industry in Canberra, and we wish all winners the very best when they compete at the Australian Tourism Awards,” said NCAA President Dr Naomi Dale. 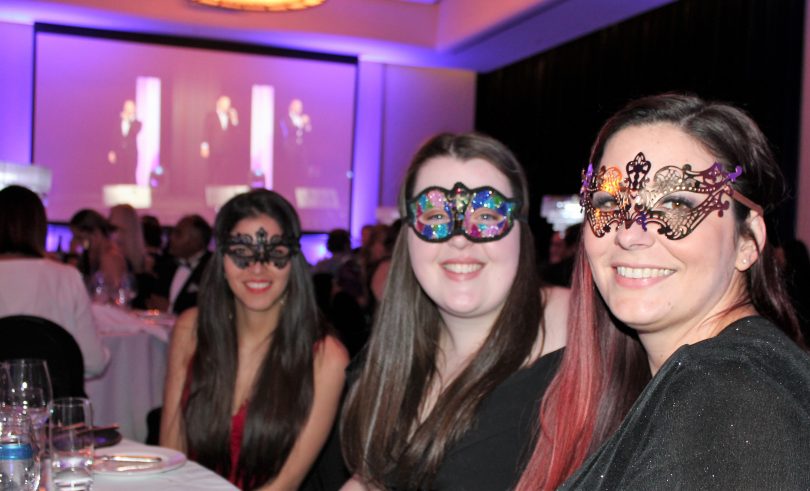 Clare Hyden - 21 minutes ago
Mark Rogers ummm 20,000 through the gate each day. View
James Kelly - 6 hours ago
Health minister impressed… bro I got covid there View
Mark Rogers - 7 hours ago
The event organisers clearly stated it was not limited to 20,000 a day. It was 80,000 overall. So some percentage of that was... View
Opinion 375