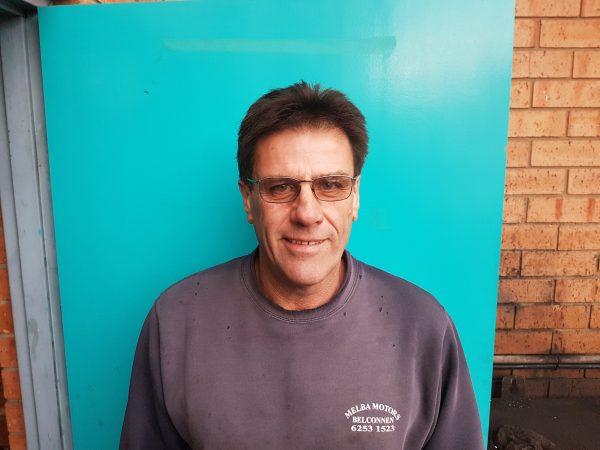 I haven’t disclosed previously in this series how I, the author, know the enchanting people I write about, but I know everyone in some weird and wonderful Canberra connected way. Mick Wilson, owner of Melba Motors, has been my mechanic for twelve and a half years and my Husbands for fifteen. We both think he is an absolute Gem! Before discovering Mick’s mechanical palace, as a female I was not always treated like the sharpest tool in the shed when taking a vehicle for a service. I often asked my Father to deal with this aspect of my life just so I would not have to suffer the inevitable infantilisation of my gender when asking any questions related to my car.

Now I don’t know a lot about cars, but, I have an interest and I know enough to get in trouble. From the first service with Mick in 2005 I was treated with respect, dignity and all my questions were answered in great detail. Mick has even gone into the workshop and pulled out old car parts to show me what part of the car had been in trouble and why. To Mick, not much else matters other than ensuring whoever walks in the door is satisfied with the service and understands just what exactly is going on with their car.

The first thing you will notice when you enter the workshop is Mick’s warm and welcoming smile, no matter what type of day he is having. He always flashes a grin and asks if your day was alright. Mick believes in the Canberra community and Melba Motors has supported many local groups such as Australian College of Ambulance Professionals, Breast Cancer Australia, Australian Federal Police, Cancer bowl research trust, local schools and troubled youth in the ACT. 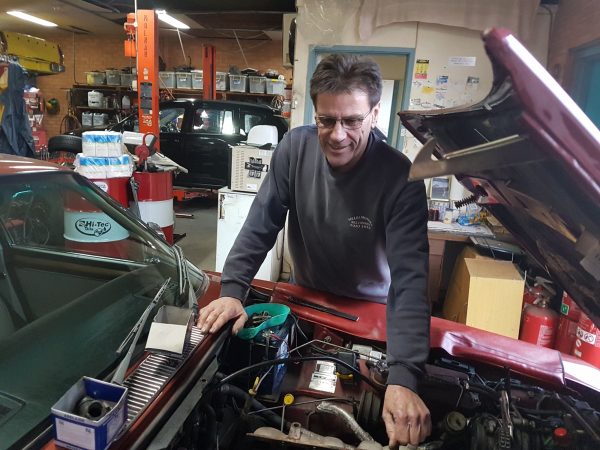 It is not surprising that Mick is a mechanic of choice for many Canberra car clubs including ACT Mini Car Club Inc, Jaguar Drivers’ Club of Canberra and MG Car Club Canberra because vehicle owners know that Melba Motors love their cars just as much as them. Mick adores all cars, old and new, but hailing originally from Yorkshire in Great Britain gives him an extra soft spot for British cars. Working with models such as Mini, Triumph, Jaguar, MG, Lotus, and Morris.

In utterly selfish sentiments, I hope that Mick has no plans of retirement because as far as my family is concerned, we will be customers for life. We are not the only ones. Melba Motors has many loyal customers that return because of the integrity, transparency and uncompromising professionalism. Not to mention the sheer delight of having Mick Wilson work on your car. 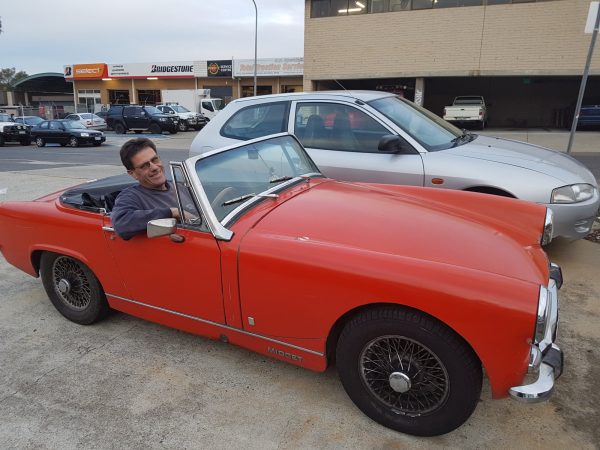 How long have you lived in Canberra – 27 Years. Came from Rotherham in Yorkshire Great Britain.

North, South or Q-town – Initially lived for 5 years in Weston moved to Northside 21 years ago.

Most memorable event attended in the ACT – Tina Turner concert.

Things you love about Da Berra – The changing seasons and colours of the city. Love how clean it is when out and about. Easy to get around, with very few traffic jams to contend with.

What you loath about the city – Nothing! However, the winters are getting harder as I get older.

Most cherished memory in the capital – Purchasing my first house and calling it home.

Which Canberra local do you most admire and why – Not sure about this one!

Most precious item you own – 1965 BSA Lightning clubman. Motorcycle. Purchased when I was 16 years of age. 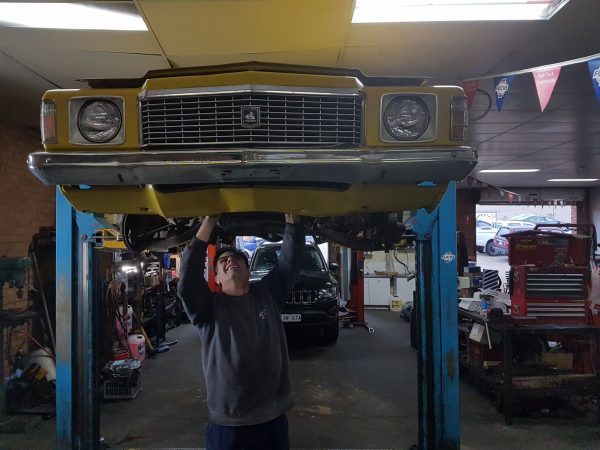 First Canberra kiss and where – First worthwhile Canberra Kiss was at PJ O’Reiley’s in the city with my partner Deborah.

What do you want to be when you grow up – A Grey Nomad travelling Australia with my partner and caravan.

What is a question you would like to ask everyone in Canberra – Why do like living in Canberra? 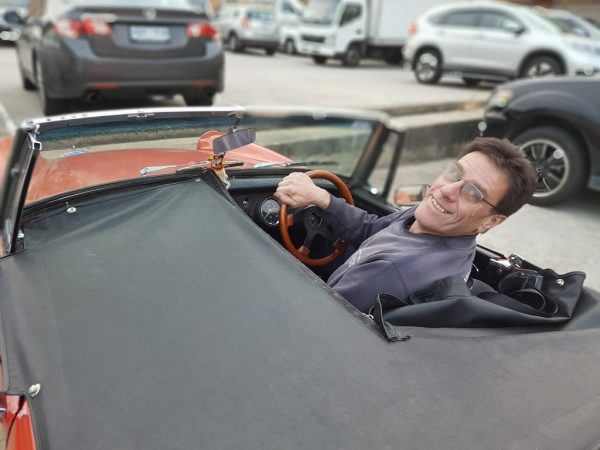 Bec Kelly - 10 hours ago
I think the issue is that the Canberra Times wrote the article - they are after a head line and people to pay for their subsc... View
Annie Mills - 21 hours ago
Exactly, lessons learned after these events are supposed to better prepare for the next time but it seems that there is an in... View
Business 9

Steve King - 14 hours ago
Rip Mark he was nice guy always welcoming my condolences to all his family View
Catherine Seaglove - 15 hours ago
RIP Mark What a rugby player he was !... View
News 26

The ACT Government has called on Opposition police and emergency services spokesperson Guilia Jones to quit the portfolio after it...
News 39

@The_RiotACT @The_RiotACT
Australians have banded together to get through COVID-19, but the heaviest burden has been carried by the elderly. Rebecca Vassarotti sees this as an opportunity to better connect with older people in our communities and rebuild a better normal https://t.co/KoRmQL0kZ3 (52 minutes ago)