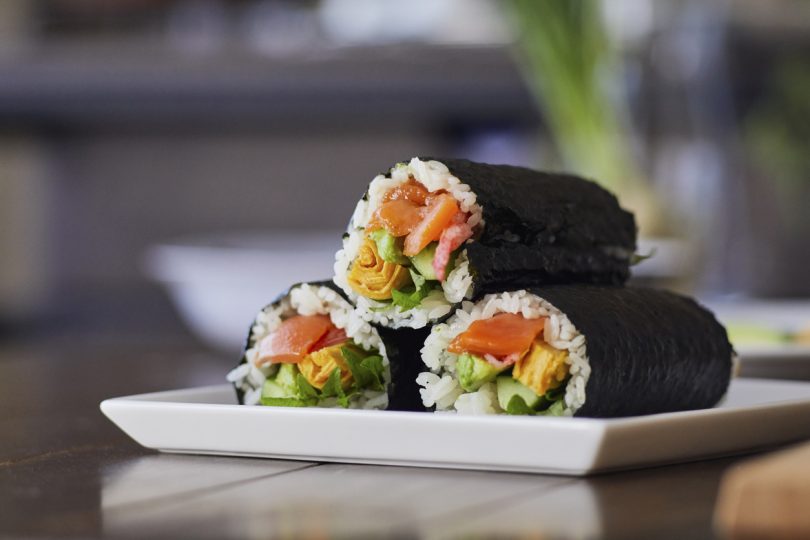 Sushi Bay in Belconnen is no longer in business. It was fined $124,416 for deliberately underpaying staff between November 2015 and March 2016. Photo: File.

The Fair Work Ombudsman has started legal action against the company behind the former Sushi Bay in Belconnen for allegedly underpaying workers more than $650,000 across outlets in the ACT, NSW and Darwin.

The company has been the subject of legal action before. Sushi Bay ACT and Yi Jeong Shin were fined $124,416 in 2019 for deliberately underpaying migrant workers in Canberra between November 2015 and March 2016.

Fair Work described the new allegations as “systemic and repeated” in nature. Therefore, it said some of the breaches were considered “serious contraventions” under Protecting Vulnerable Workers laws. This means the breaches could attract 10 times the maximum penalties that would ordinarily apply – for companies, as much as $630,000 per breach.

“Employers need to be aware that taking action to protect vulnerable workers and improving compliance in the fast food, restaurant and café sector are priorities for the Fair Work Ombudsman,” Fair Work Ombudsman Sandra Parker said.

“We treat cases involving underpayment of young and migrant workers particularly seriously, because we are conscious that they can be vulnerable due to factors such as a lack of awareness of their entitlements and a reluctance to complain. Any workers with concerns should contact us.”

While most of the alleged underpayments relate to outlets located in NSW, workers at Belconnen’s Sushi Bay were allegedly underpaid about $13,000 between 29 February 2016 and 26 January 2020. This is on top of the $18,671 the Belconnen store was found to underpay staff between November 2015 and March 2016 and was penalised for in 2019.

The underpayments largely relate to overtime rates. Staff were paid flat cash rates of between $14 and $17 an hour for overtime when they were entitled to rates between $25.94 and $48.24. Also, minimum wage rates, weekend and public holiday penalty rates, and annual leave entitlements were allegedly underpaid and the company allegedly knowingly made, kept or used, false or misleading records.

For Ms Shin, penalties could be as high as $126,000 per serious contravention and up to $12,600 for all other contraventions.

The Ombudsman is also seeking court orders for outstanding underpayments to be rectified. The Federal Court has not yet listed a hearing for the matter. 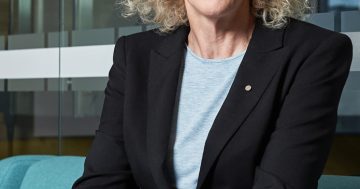