Farmer Wants a Wife: Border closes on love for Neil and Justine 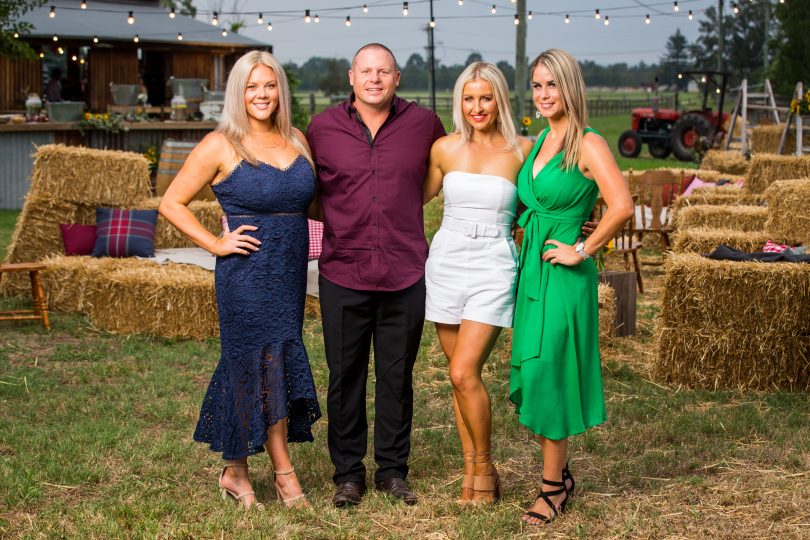 Love hasn’t quite gone to plan for Farmer Wants a Wife‘s Neil Seaman of Crookwell and his chosen wife, Justine Adams, from Queensland, since filming of the reality television show ended. The COVID-19 pandemic threw a spanner in the works, closing the NSW and Queensland border just one week after the pair’s reunion, which airs on the evening of Monday, 24 August, on the Seven Network.

“We haven’t been able to cross the border as much as we would have liked since the reunion,” says Neil. “As far as where we are at now, we’re taking it day by day. We contact each other a lot and we’re looking forward to seeing each other again.”

It was during Neil and Justine’s romantic lawn bowls date that their feelings were cemented, says Neil.

“Justine and I had a connection pretty much from the start, but definitely from when we went lawn bowling,” he says. “That was when I realised what I was feeling was reciprocated.” 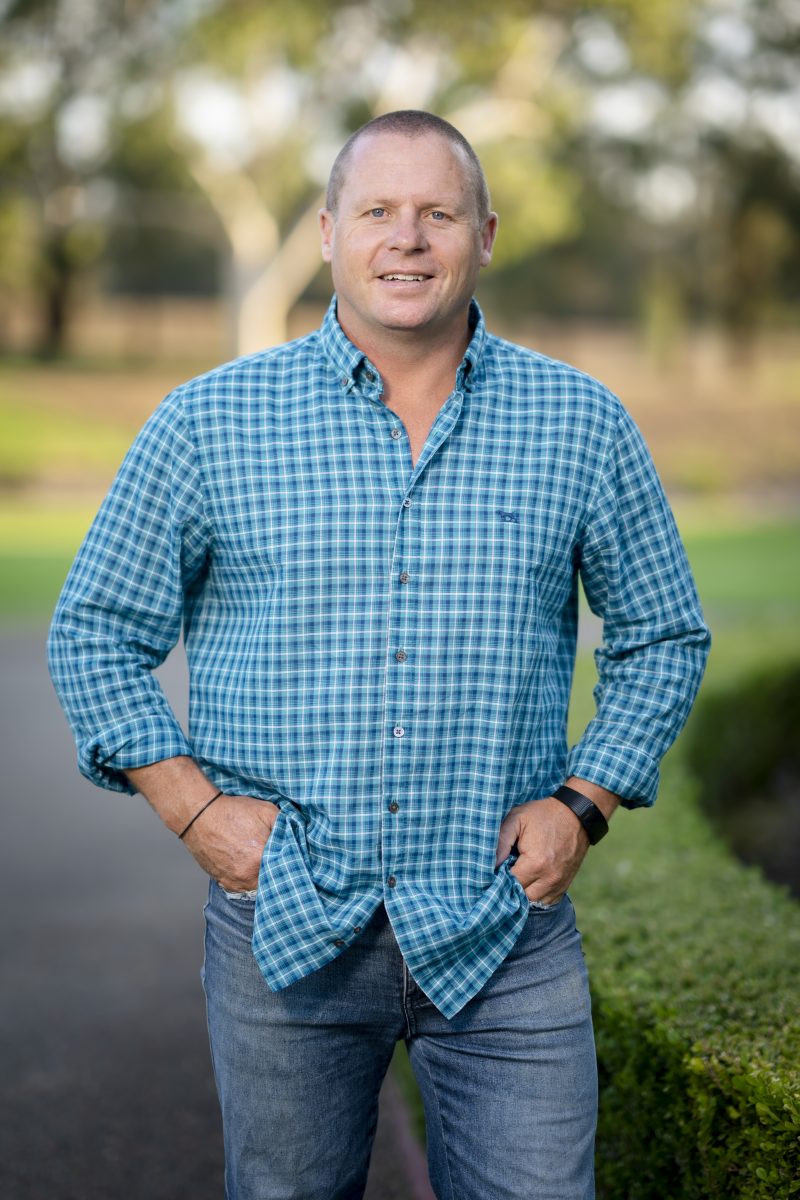 Feeling ‘the spark’ with someone was the all-important ‘it’ factor for the 43-year-old merino sheep farmer who went on Farmer Wants a Wife for a second chance at love.

Neil was married to Sally Ward, the mother of his three teenage children, for 15 years.

“Justine made me feel the way I want to every day,” he says. “We both have kids and both have established lives, but I always said I was looking for someone who makes me feel that certain way and Justine does that.”

Even Neil’s three children predicted their dad would pick Justine from the other remaining wives at the end of the show, Karissa and Megan, after meeting all three on the farm.

“They said they just knew from the way we looked at each other and the way we interacted with each other,” says Neil. 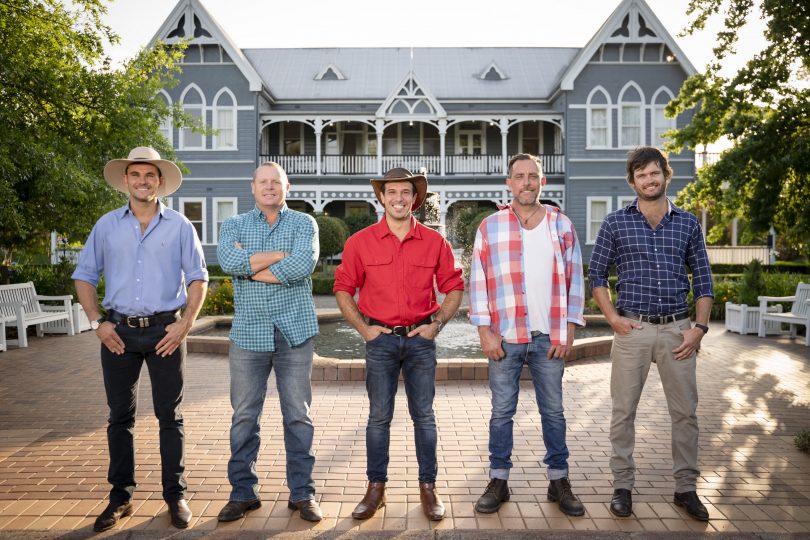 Starring on a television show and talking about feelings in front of a camera was a new experience for the farmers. But how much of what we see on the show is what really goes on?

“The end result is how it was,” says Neil. “What you saw was heartfelt and exactly how it finished up. But the path we took 24 hours each day probably wasn’t the same path you saw for 20 minutes each week.”

Farmer Neil had some incredible experiences on the show, including taking frontrunner Karissa for a date at the Tamworth Country Music Festival, where the pair met country icon Lee Kernaghan backstage.

However, among Neil’s highlights were scenes that never aired, including road trips with the contestants.

“It’s a shame none of that footage is out there, but when we were driving anywhere there was usually Meg, Karissa, Justine, myself and a producer packed in the car with all our gear,” says Neil. “I’d be shoved up the back with a crooked neck, Justine would be yelling, and the girls would be singing and arguing about which song to play. Those were the true moments. They were so much fun.”

Life on the farm has returned to normal for Neil since the show, with lambing underway at this time of year in Crookwell.

However, he says he has stayed in touch with Karissa, Megan and Chantele, who left after their first date.

The farmers also forged a closed friendship on the show and since filming, farmer Alex has been to visit Neil at his farm, and Neil has spent time with farmer Harry in Goolgowi.

“I haven’t had a chance to go to Tasmania [where farmer Nick lives] yet but we are all planning on it,” says Neil.

The Seven Network is already ramping up the next season of Farmer Wants a Wife and Neil recommends the experience to other farmers. 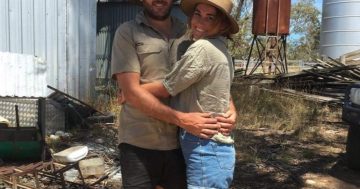