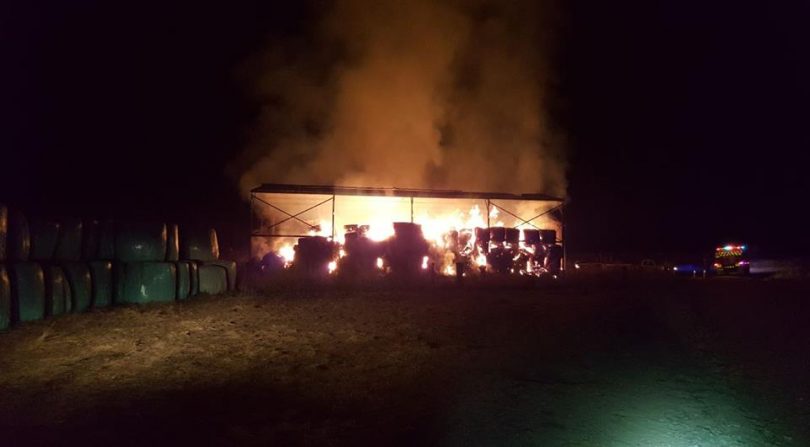 NSW Police have arrested two alleged firebugs at Cooma after valuable stock feed and a shed was destroyed in a blaze last month.

Just after 1 am on Sunday, April 22, emergency services were called to a property on Billilingra Road, Billilingra, north of Cooma, following reports, a hay shed was on fire, and fire had spread to the neighbouring property.

Upon arrival, the Rural Fire Service extinguished the blaze but not before the hay shed was extensively damaged.

No one was injured during the fire.

Rural Crime Investigators followed establishing a crime scene and launching an investigation into the circumstances surrounding the blaze.

Following extensive inquiries, police executed a search warrant at a home on Soho Street, Cooma, just after 11 am yesterday (Wednesday, May 9).

A 22-year-old man and a 39-year-old woman were arrested, taken to Cooma Police Station and charged with destroy property by fire.

The two were refused bail and due to appear at Cooma Local Court today (Thursday, May 10).

“Rural crime can have a devastating effect on farmers and the wider community.

“The obvious priority is to target those individuals and groups that threaten the safety and livelihood of others.

“This is just one example of how police and the community working together can achieve results,” Det Insp Whiteside says. 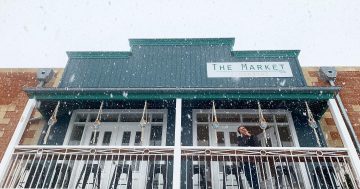