Five things to do around Canberra this Easter long weekend 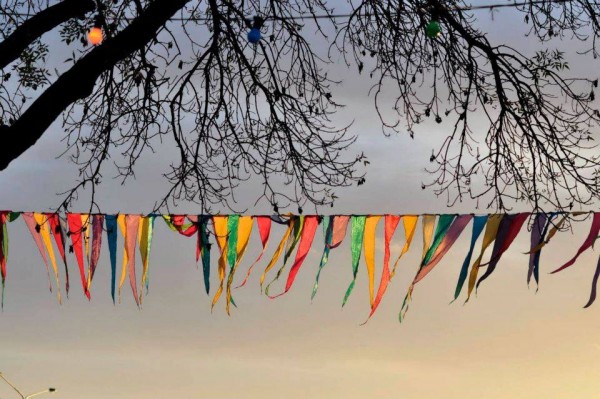 If you are staying in town over Easter then the main event is the National Folk Festival. With more than 200 artists performing there will be plenty to see, listen to and do. If you’re not heading to the festival then there are two footy matches to choose between on Saturday night — AFL at Manuka Oval (Giants vs Port Adelaide) or the Raiders playing the Warriors at GIO Stadium. Or you could head to the theatre instead to see Bell Shakespeare’s contemporary production of Richard 3, starring Kate Mulvany. Sunday is all about chocolate, with Easter egg hunts on at Old Parliament House, Hotel Realm, Corin Forest and Rodney’s Nursery in Pialligo. Whatever you do, enjoy the break. 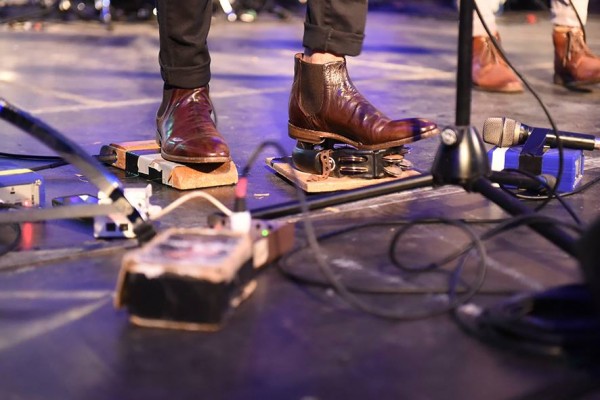 Where: Exhibition Park
When: 13–17 April
The National Folk Festival is a Canberra Easter staple. It starts on Thursday night and runs until Easter Monday. There is a diverse group of local and international musicians on this year’s line-up playing acoustic, blues, roots, world, folk and country music. Exhibition Park will be transformed into a village with themed bars, food and market stalls, circus performers and roving musicians and there will be a dedicated KidzFest. You can take a masterclass in how to sing, play the Uillean pipes (an Irish bagpipe) or the banjo. There will also be art workshops, dance classes, pop-up choirs and poetry slams. 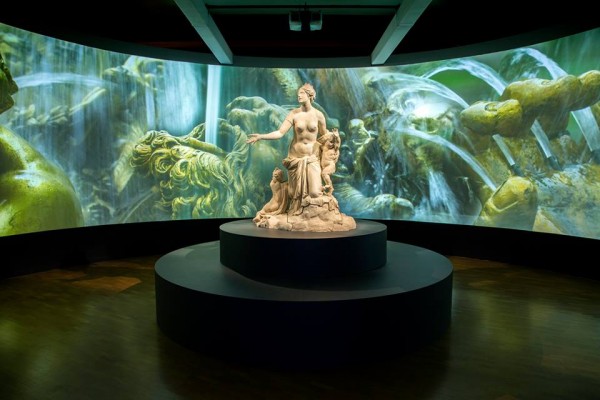 Versailles: Treasures from the Palace
Where: National Gallery of Australia
When: until 17 April, 9am–5pm
It is absolutely the last weekend to catch this exhibition before the 130 items are packed up and returned to France. It will probably be busy but don’t let that put you off. The exhibition includes paintings of Versailles and the people who inhabited it; tapestries; gilded furniture; marble statues, includi1.5-tonne statue of Latona and Her Children from one of Versaille’s main fountains; Marie Antoinette’s harp; and Madame Du Barry’s birdcage. The exhibition is about capturing the beauty and aesthetic of Versailles rather than presenting its troubled history: there is no mention of any guillotines. If you take your kids be sure to spend time at the NGA’s Versaille themed play space making flowers, crowns and chandeliers. Book tickets to see the exhibition here.

Richard 3
Where: Canberra Theatre
When: 2pm & 7:30pm
Kate Mulvany plays one of Shakespeare’s greatest villains, Richard III in this Bell Shakespeare production, directed by Peter Evans. Richard is a Machiavellian psychopath, a cold-blooded murderer, who slaughters his family, kills children, marries the widow of one of his victims, and eventually betrays his allies in his quest to become king. The play is a study of a leader who uses charisma and fear, and the weakness of this approach. It is a contemporary and glamorous production that has been getting rave reviews. 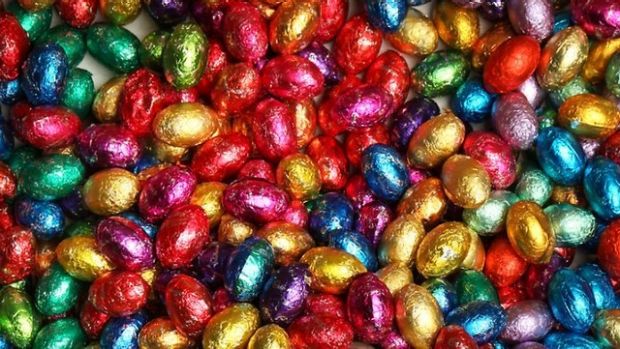 The Great Easter Egg Trail
Where: Old Parliament House
When: 9am–2pm
If you work harder for your chocolate does it taste better? The Museum of Australian Democracy wants you to find out. They will be setting up a trail that requires you to find clues and crack codes to get your chocolate fix. The Gecko Gang will be there until 2pm running activities for the kids and painting faces. And the Rotary Club will be cooking up a BBQ for those of you that would like something more substantial than chocolate for breakfast!

Easter in the Realm
Where: Hotel Realm, Barton
When: 8am–12pm
The Realm Precinct in Barton is hosting an Easter Egg hunt that starts in the Hotel Realm lobby at 1oam. There will also be easter arts and crafts in the lobby all morning (starting at 8am) and a petting zoo on the lawns of the Brassey Hotel, from 1oam, featuring many different animals including, of course, rabbits.

Andrew Bell - 13 minutes ago
Peter Hislop There is actually a map indicating an Airport-Kingston-QBN light rail ... all part of an integrated transport pl... View
David Malcolm - 32 minutes ago
The most practical way to improve the Canberra services would be to eliminate ALL the Southern Higlands stops other than Goul... View
News 140

Ross McConchie - 19 minutes ago
Toby Töb thanks View
Toby Töb - 1 hour ago
that's a really sensible idea, I like it a lot. I would really love for it to be viable for me to jump on an affordable train... View
News 19

Scott Selway - 55 minutes ago
Disappointed to not be returning to work after lockdown as well as seeing our elderly clients be left without a service that... View
Community 19

Greg Myat - 1 hour ago
Their are other types, same size pole but has a round can like container on the top. I saw one with water coming out of it on... View
Dean Ager - 2 hours ago
I was hoping for letters from the future. View
News 126

Tom Dale - 2 hours ago
Nah. We will get Zed the Unbelievable and Princess Katy again. Sadly. View
Opinion 31

@The_RiotACT @The_RiotACT
Village Building Company has unveiled a greener, more spacious design for the former #AFP site in #Weston after earlier plans fell foul of the planning authority and ACAT https://t.co/alode4Ok3p (38 minutes ago)