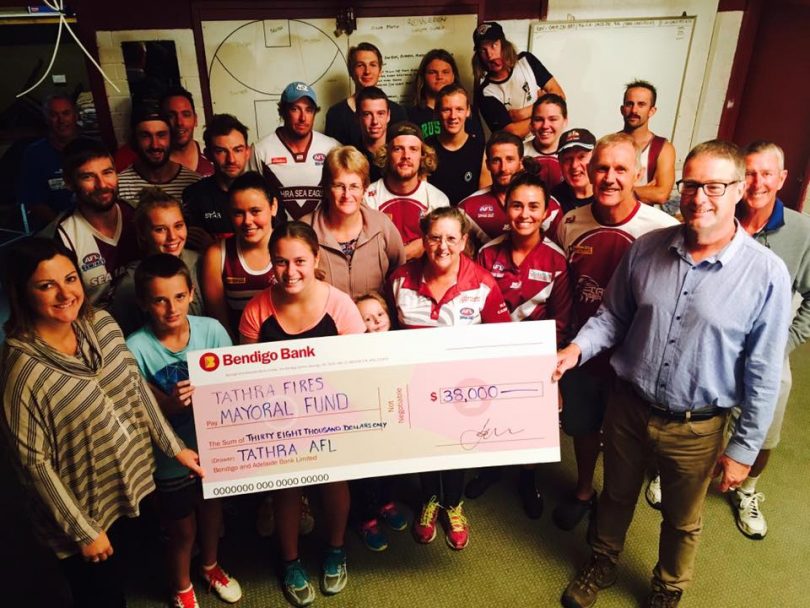 A delighted Cr McBain made the announcement as the Tathra and District Bushfire Mayoral Appeal hit $1 million.

“The generosity that has come from right across the country has been nothing short of incredible,” Cr McBain says.

“Businesses big and small, service clubs, sporting groups, local Councils, schools and individuals are among those who have contributed so selflessly and we couldn’t be more thankful.” 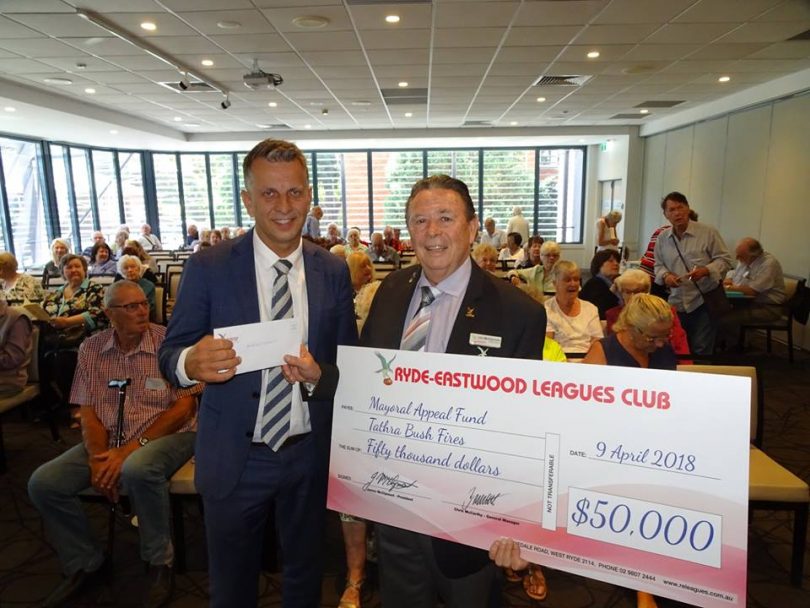 The fund which is expected to operate for the next two years will distribute cash for the first time within the next two weeks to those who need it based on an application process.

A seven-member committee has been formed to oversee the process.

Phase one of the distribution will focus on owner/occupiers whose homes have been destroyed and tenants of destroyed rental properties.

“Keep an eye out for emails or phone calls, we’ll be getting application forms out to you guys soon,” Cr McBain says while flagging phases two and three in the near future.

Clause 4 of the fund’s rulebook also points to money being allocated to charities and community organisations, including community groups providing a support service/disaster recovery activity, or Australian charities who will manage the distribution of donated monies to victims of the bushfires on behalf of Bega Valley Shire Council.

“The nation’s collective embrace of those impacted by the disaster has been extremely encouraging and comforting,” Cr McBain says.

“Donations are continuing to come in and with the Band Together concert coming up on May 26 we are very much looking forward to seeing the fund continue to grow in the future.”

There will be a number of allocation rounds and the details surrounding each will be announced by the committee.

For those being gifted money from the fund, the Australian Tax Office says it is tax-free.

Donations to the Mayoral Appeal can still be made via:

In light of the overwhelming number of donations, Council says receipts are currently being generated by staff for credit card donations and will be distributed this month.

Advice from the Tax Office is that a receipt is not required to claim a tax deduction for direct bank deposits; reasonable details of your donation including your bank transaction to the Mayor’s Appeal account is sufficient evidence. 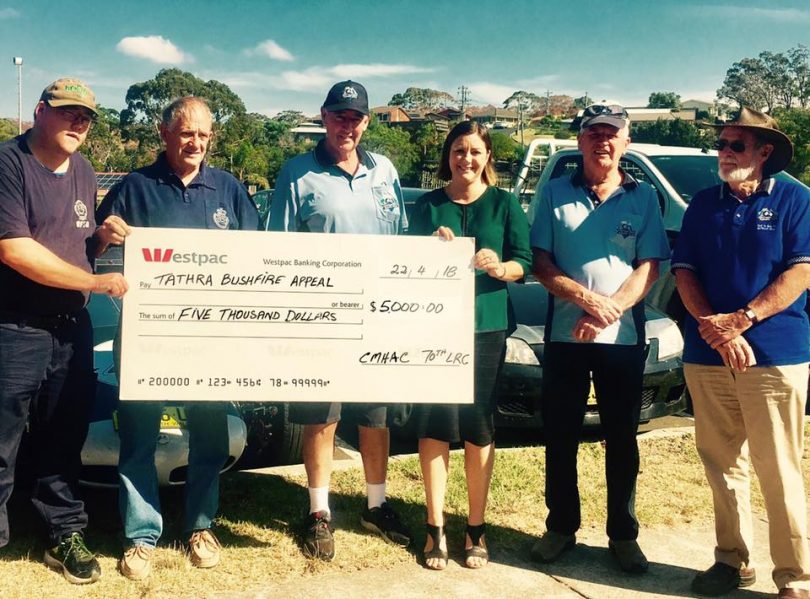 Heidi Kark - 26 minutes ago
Simon Trommestad I believe your example to be logically consistent with what I’ve said above- In that the death would still... View
Jonny Ivan - 3 hours ago
write this year off View
Joanne Mitchell - 5 hours ago
David Warwick and why did they remove the mask mandate two weeks before the first case while Sydney’s numbers were still cl... View
News 47