For 2021, let's hope for green shoots of healing and growth 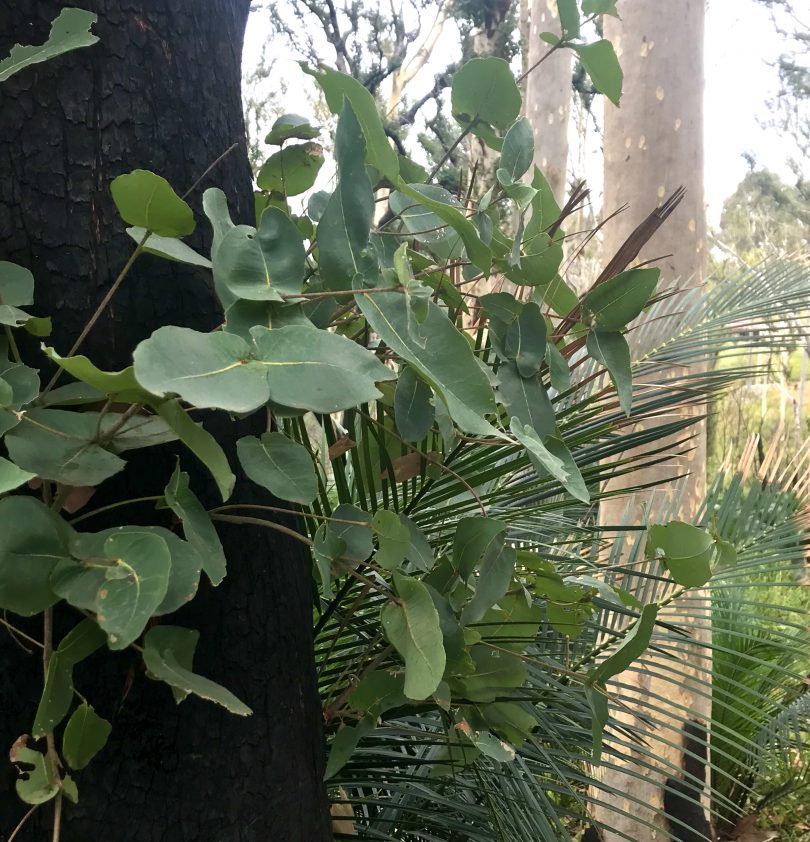 It’s been quite a year, hasn’t it? Everyone says that.

Just before Christmas, I drove down to the South Coast for the first time since before the bushfires tore our region apart. I was anxious about doing so, and as soon as the skyline of burnt trees began appearing after Braidwood so did the tears.

Misty Mountain, Pooh Bear’s Corner, Government Bend, the Steampacket Hotel – all the familiar landmarks remain. But it’s so very empty. The lush impenetrable banks of greenery we’ve known since childhood are gone and in their place, there’s a desolate line of vision across burnt valleys.

Even after a year of rain, the dark calligraphy of dead trees and grey, ashy land is a stark reminder that what happened last summer was apocalyptic. Death crept closer and closer towards us, destroying the places we love. There are places now where no birds sing.

The COVID-19 pandemic blotted much of it out from the national news cycle, but many of us are still deeply traumatised by the Black Summer. There are years of recovery ahead of us, and years to go before the memories of those raging orange skies and the choking, blanketing smoke from Bega to Batlow, Braidwood and beyond will recede. 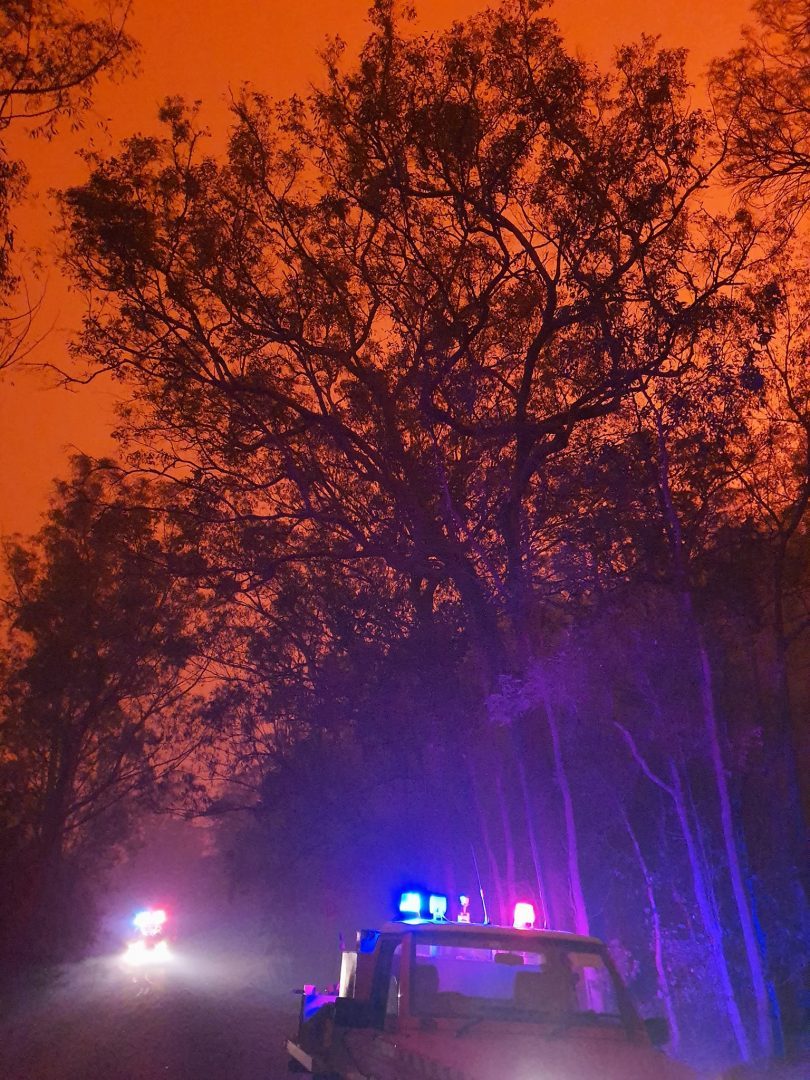 By contrast with the epic natural disaster that unfolded around us, the ACT has been largely cocooned from COVID-19’s worst effects, although three Canberrans lost their lives and many businesses and lives have been disrupted. Elderly family members suffered in nursing home isolation and families have been kept apart by border closures.

We faced the nonsensical spectacle of ACT residents held up at Albury-Wodonga for days as NSW refused to allow them through.

Mystifyingly, toilet paper disappeared from our supermarket shelves despite recording a little over 200 COVID-19 cases across the whole southeastern region.

But once again, Canberra has been a fortunate place to live. 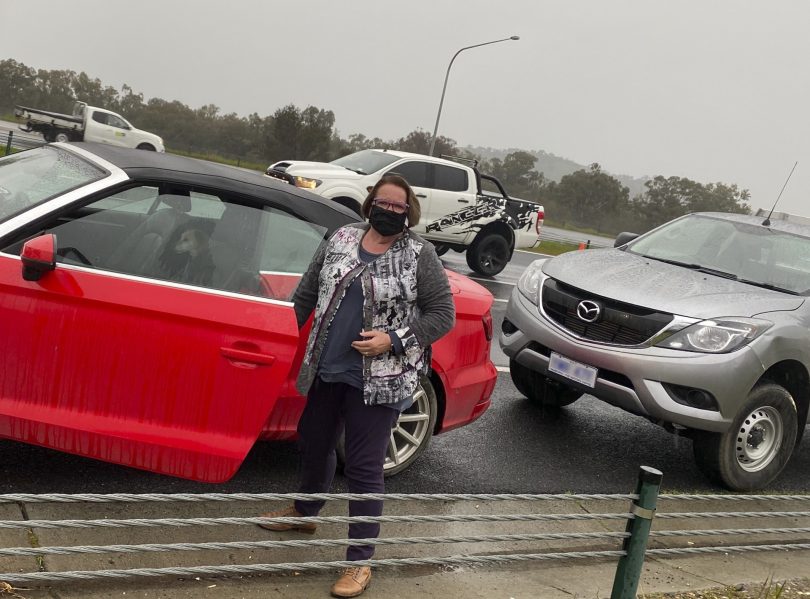 Anne Cahill Lambert and many other Canberrans were stranded on the NSW/Victoria border during the height of COVID-19 restrictions. Photo: Supplied.

Cushioned by the bulwark of public service employment and high household incomes, ACT unemployment sits below four per cent, up from pre-pandemic levels but the lowest in Australia by a long way. The southeast as a whole has the second lowest regional unemployment in NSW, only behind sparsely populated western NSW.

As we approached the ACT election in October, and despite Liberal optimism about a change of government, there was little sense that the Labor Government would lose. And while 20 years of incumbency is not a good thing on principle, Chief Minister Andrew Barr’s handling of the bushfires and COVID-19 pandemic made him look like a competent leader. 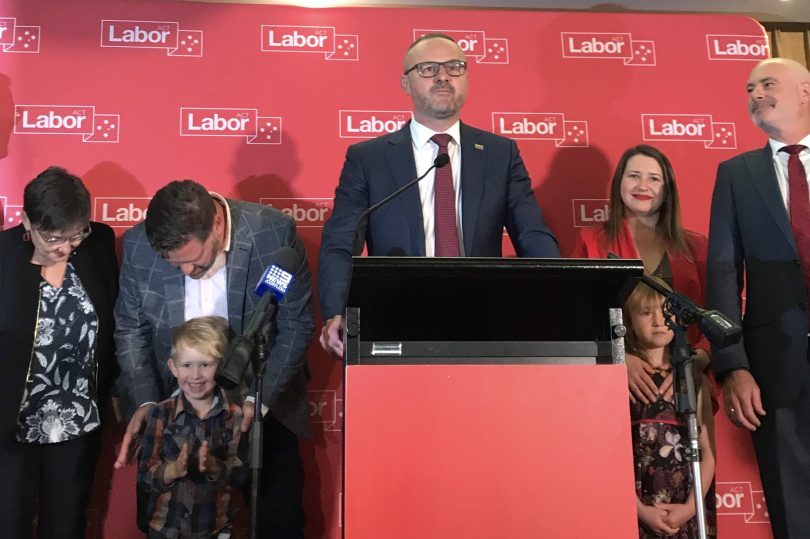 The joker in the pack was the Greens’ strong surge in the polls. We’re yet to see how much muscle they’re prepared to flex and where the internal Coalition battle lines will be. We’re also yet to see how Elizabeth Lee’s new leadership will change the Liberals, although it seems clear the party has at last recognised the need for change.

Regionally, Kristy McBain had a close shave at the Eden-Monaro by-election, but succeeded Mike Kelly as the ALP Member for the region. Despite a redistribution west to notionally conservative territory, that cements a significant change of direction for the former national bellwether seat, likely based on the trust that people put in McBain for her bushfire leadership.

So what have we learned from this strange and awful year, and what does the future look like? 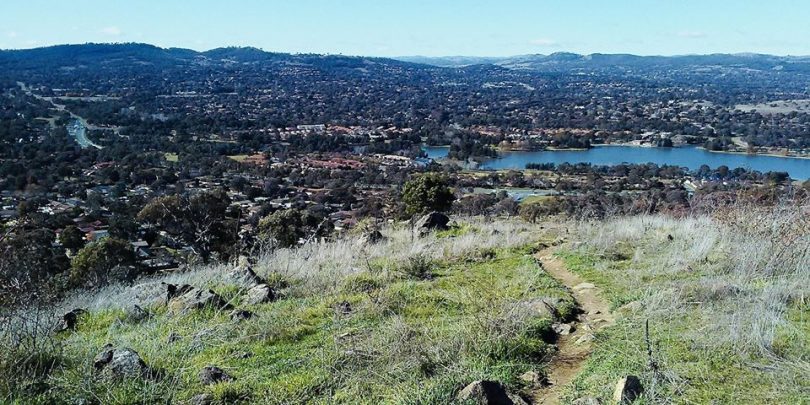 The Wilderness Wanderer’s Hike The Urambi Hills and Murrumbidgee Trail are part of a beloved local landscape. Photo: File.

We learned that the places we love also form us. We are alive to the dark, blue lines of the mountains reaching into the wilderness of the high country, the long, clean lines of rolling surf, and our high, clear skies. The shape of the land, the way the clouds move and how it feels at dusk and dawn are intimately familiar to us.

Its pain is our pain, too.

We have grief to manage and we need time to heal. Like epicormic shoots pushing out from blackened trunks, we’re brave but still fragile.

But we also have a community that crosses lines on the map to embrace the Capital Region as a whole. Increasingly, there is a sense of strong regional identity and an understanding that whether we are farmers or city dwellers, holidaymakers who love the coast, or rural families who send their kids to Canberra for education and jobs, we are stronger together.

For 2021, let’s hope this blessed season of rain fills the earth and brings forth new life. That our skies are clear and full of stars, and that birds sing once again in regenerating forests.