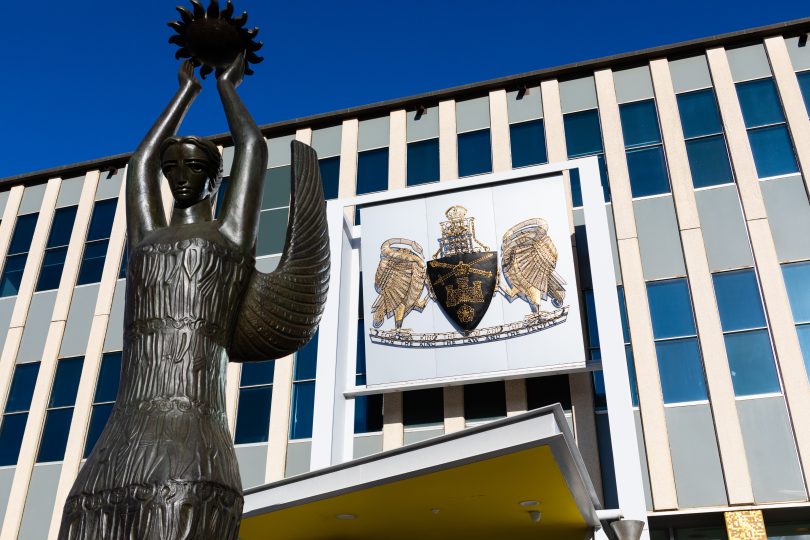 John Hoitink is a key appointment for the Integrity Commission. Photo: File.

A former ACT policeman and seasoned investigator will be returning to Canberra as the first chief executive officer of the ACT’s new corruption watchdog.

In a coup for the ACT Integrity Commission, Commissioner Dennis Cowdroy has announced the appointment of John Hoitink, currently the Acting CEO of the NSW Independent Commission Against Corruption (ICAC) and executive director of ICAC’s Investigation Division.

“I am delighted to have been able to attract a person of Mr Hoitink’s calibre as the Commission’s inaugural CEO. His wealth of experience in exposing and investigating corruption over many years qualifies him perfectly for the role of CEO of the ACT Integrity Commission,” Mr Cowdroy said.

“Mr Hoitink is ideally suited to undertake the preparatory work required for the commencement of the Commission’s operations, and to inaugurate the Commission’s capabilities in the longer term.”

Mr Hoitink has worked for ICAC, Australia’s first independent corruption commission, for 15 years and holds an Executive Master of Public Administration as well as diplomas in management (government) and investigations.

His began his law enforcement career in 1979 with the then ACT police and subsequently the AFP in Canberra.

Mr Hoitink transferred to the AFP’s Brisbane office in early 1990 and was a designated detective who completed three tours of duty with the United Nations.

He moved to the Australian Tax Office in 2000 where he was a manager in the serious non-compliance branch in Brisbane, before joining ICAC in 2004.

Mr Hoitink will commence his appointment on 28 October 2019.

How about looking into the money laundering industry… plenty of that going on here….

Start with the $1 bandits 😛