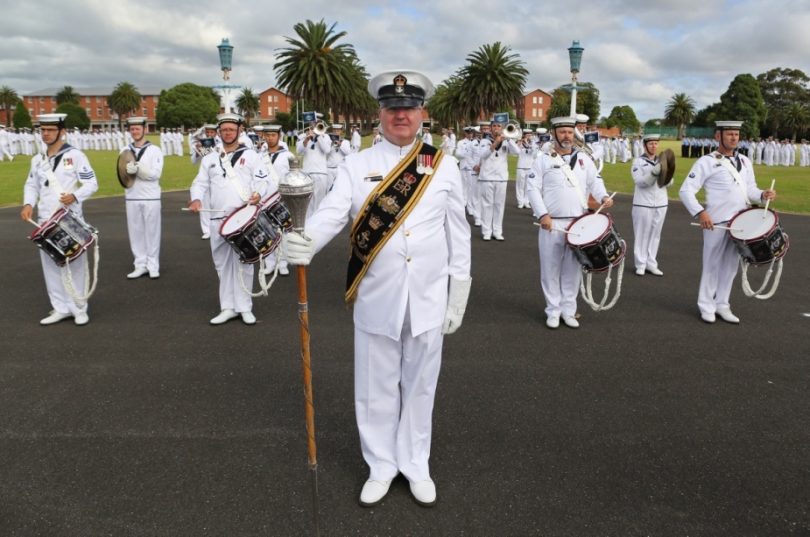 The Royal Australian Navy Band will be in town for Merimbula’s Jazz Fest. Photo: navy.com

Strutting their stuff across stages all over Merimbula this weekend will be jazz musicians, singers, bands and fans, for the 39th Merimbula Jazz Festival.

This year there will be some new events including a swinging street parade that transforms into a vibrant street “fest” with music, food, dancing and market stalls, then at 5 pm a magical twilight lantern walk to entertain all ages, around the streets and on the shores of the town’s beautiful lake.

It’s no small feat that this weekend is the 39th event presented by the small seaside town. Every Queen’s Birthday weekend for the last 38 years Merimbula has hosted what’s known as the ‘musician’s festival’ with over 100 bands, 680 musicians and 6 venues getting in on the act this year. 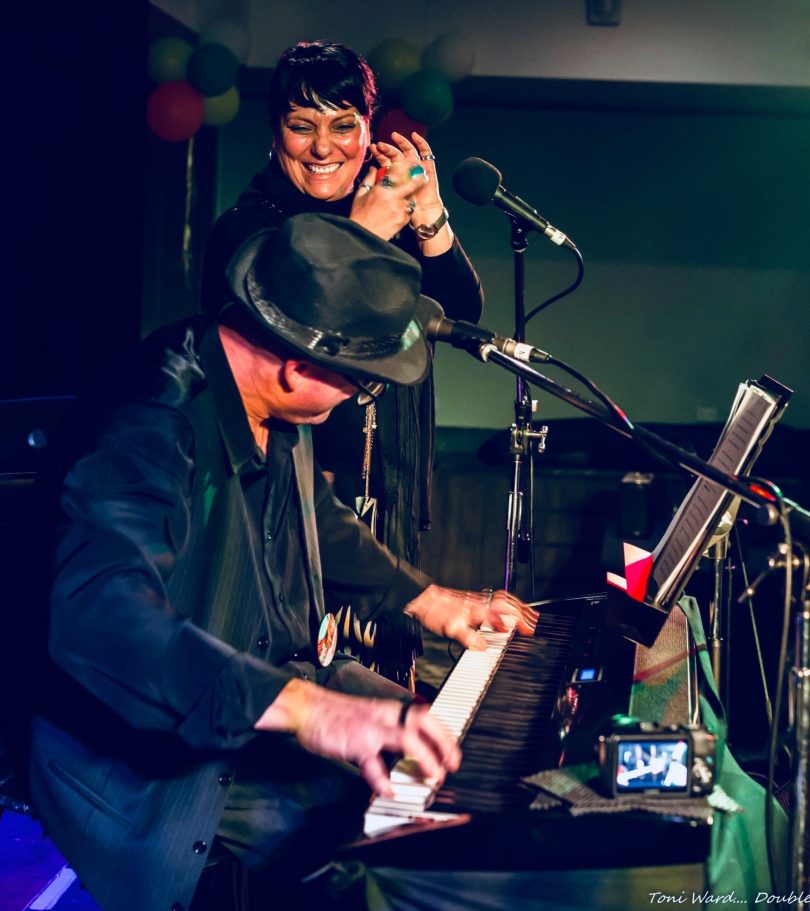 It was a relaxing Sunday at Fishpen in 1980 when Stan Delle Vergin first raised the idea of a Jazz Festival in Merimbula.

There were a few bands in town to play at a local ball the night before, and musicians Barry Pascoe, John Cursley and John Moffat agreed with Stan, and so the first organising committee for the MJF was born. The next year, 1981, Merimbula hosted its inaugural festival.

Sadly, given the length of time the festival’s been running, some musicians, organisers and volunteers have passed on. That’s not the only change, however, with an evolution in the styles of jazz being performed, as modernists join the traditionalists. Whatever your taste, the robust and dedicated committee continues to work hard to make sure there is something for everyone.

Merimbula is really turning it on for the Festival this year. At 10:30 am on Saturday there will be the big street parade down Market Street featuring the Royal Australian Navy Band, known as The Admiral’s Own Big Band. The parade will segue into “StreetFest”, where local retailers, restaurants, cafes, bakeries, musicians, dancers and performers will entertain all in this outdoor celebration, centred around a main stage at the pedestrian crossing lights on Market Street.

An array of musicians from all genres of music will perform during the afternoon including some of our best school bands and ensembles, also Rocky Moss, Ricky Bloomfield and local circus act Brothers on Fire. It’s a free event and all are welcome.

“We wanted to bring the festival out into the streets and into the centre of town,” says Chris Nicholls of Merimbula Tourism.

One of the weekend’s highlights is the Jazz Quest competition for younger musicians. Held at the Lakeview Hotel from 10 pm on Saturday, it is an event designed to encourage and inspire. There will also be the presentation of the annual Merimbula Jazz Festival Annual Award to a ‘muso’ who has made a significant contribution to the festival over a period of time. 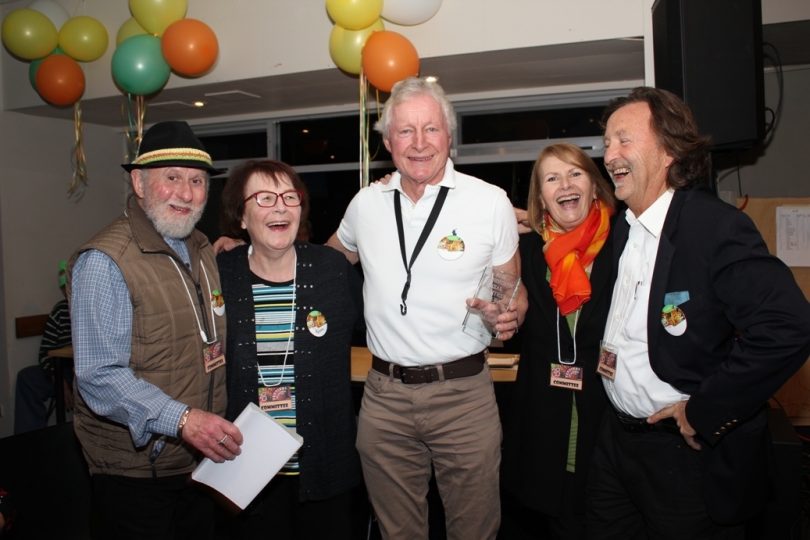 The absolutely packed program runs from 5 pm on Friday, throughout the whole weekend, to Monday’s Jazz Hatter’s Party at Club Sapphire – a final day celebrating music, accompanied by hat competitions, raffles and champagne.

For four exuberant days from this Friday, there will be hundreds of events, and multiple stages are being lit and set for chocker-block programs at Club Sapphire, the RSL, Lakeview Hotel, the Twyford Hall, Wheelers Restaurant and even McDonalds.

For tickets and the program click here. There’s a separate link for the Wheelers program here.

Note: Market Street – between Beach Street and Merimbula Drive will be closed to traffic from 10 am to 7 pm on Sat 8th for StreetFest.

Eric Katic - 1 minute ago
If you live in any west Belconnen suburb, don’t bother clicking on the link. View
Simone Eagan-Akuhata - 26 minutes ago
Symantha Lee you’ll be on the list at age 33, just you wait 🤣🤪 but really... let’s manifest those dreams 🤗 View
Ashley Wright - 6 hours ago
Nigem Hamedeh the article is about median house price not highest. View
News 128