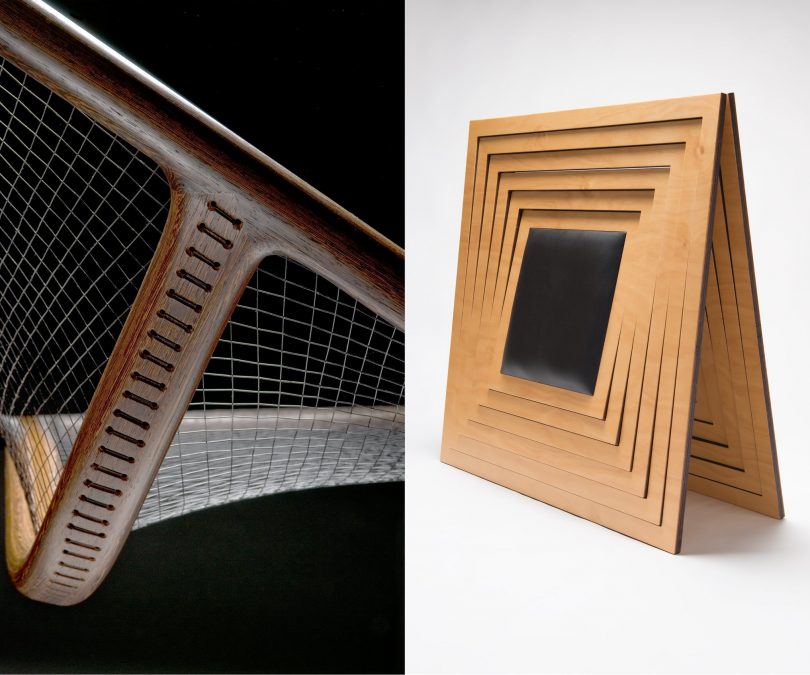 The Canberra Museum and Gallery (CMAG) is marking its milestone 20th birthday with a free exhibition featuring almost 200 works of art.

Some of the Gallery’s very first purchases are on display, including Jaishree Srinivasan’s ceramic Vanity Box of 1995. Other highlights include Frank Hinder’s lithograph, Office staff, Canberra of 1942, which was gifted to CMAG in 2018.

Speaking at the official opening, Minister for the Arts and Community Events Gordon Ramsay said the exhibition celebrated the artists, arts workers, donors and supporters who have made CMAG’s 6,500+ strong collection possible.

“The Gallery collection is remarkable, not only for the artistry and insight inherent to the individual objects it holds, but also for the rich patterns of connection that can be drawn between them,” he said.

“An exhibition such as this would not exist without the creative vision and labour of more than 100 artists who have created these objects, the trusted teachers and mentors they have worked alongside, and the community of support that surrounds them.

“I encourage both Canberrans and visitors to enjoy this wonderful exhibition, and the insight it provides into the breathtaking visual art of our region.” 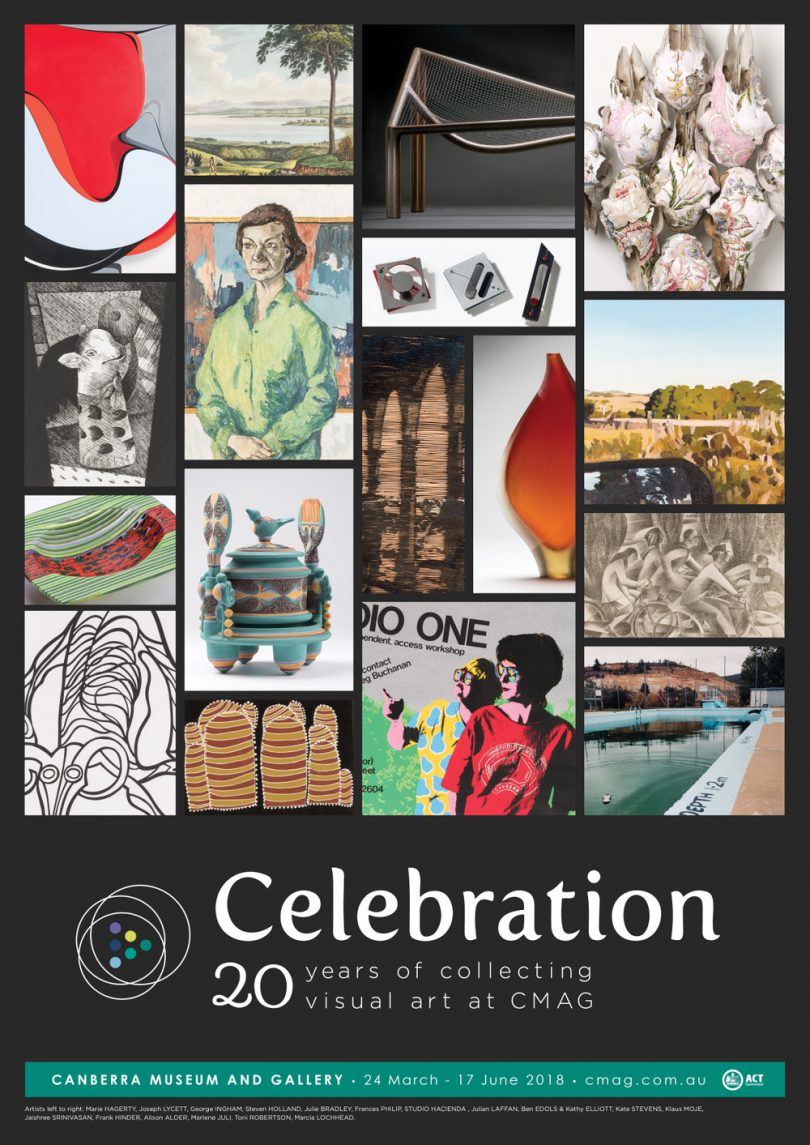 At the opening it was also announced that CMAG has received extra private funding from former Cultural Facilities Corporation Chairman and arts patron, Mr John Hindmarsh AM. The funding will support artists exhibiting in the Gallery’s newly named Hindmarsh Project Space in Civic Square and will help create even bolder works of art through materials support and enhanced promotion.

Celebration: 20 years of collecting visual art at CMAG will be on display from 24 March 2018 until 17 June 2018. For more information, visit www.cmag.com.au.

Micki Beckett - 8 minutes ago
ACT - and border roads - need more speed cameras. The Federal Highway is a free-for-all View
Joe Seph - 27 minutes ago
My daughter came up with a solution get egg shells fill them with poo and throw them at cars being dangerous View
Mark Katalinic - 48 minutes ago
When nobody enforces the road rules what do you expect? View
Property 20

Irene Kelly - 26 minutes ago
What happened? View
Tim Van Der Vlist - 4 hours ago
No discounts for the members for resigning is a disgrace. They have to play on a mediocre (at best) course for 6 months and s... View
Eamon MacDonnell - 6 hours ago
Rowan Kemp Mark Furry Andrew Thorne stills a ways off View
News 17

tfx1 - 50 minutes ago
Why is it Canberra people do not understand risk analysis. Some simple numbers to demonstrate the effect of this big battery.... View
Capital Retro - 3 hours ago
Don't speculate on unknown unknowns. View
Property 32

John Moulis - 1 hour ago
AstraZeneca is a dog and I got it straight from the horses mouth. I went for my first jab today and I told the nurse that I h... View
Community 2