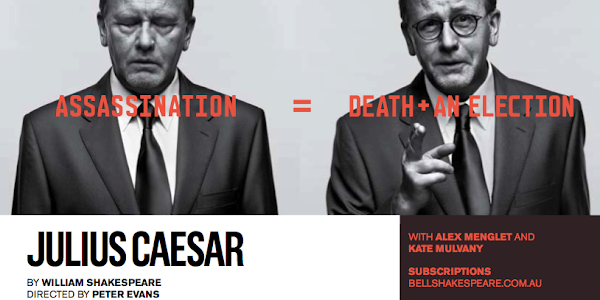 We’ve got ten double passes to see Bell Shakespeare’s production of Julius Caesar at the Canberra Theatre the weekend after next for lucky premium members.

For more on this production Bell Shakespeare have put out a media release, but suffice to say this is not some half forgotten piece of the Shakespeare canon, the timeless nature of Julius Caesar and it’s themes of power, death, and politics is why Shakespeare is still huge all these hundreds of years later.

To be eligible for the tickets you need to either already be a RiotACT premium member (which means getting a swag of goodies, plus the opportunity to be involved in these giveaways) or to upgrade your membership now.

Enter via the contact form mentioning Julius Caesar in the subject and nominating if you want tickets for Friday 5 August 2011, or Saturday 6 August.

UPDATE: Saturday tickets have all gone.

FURTHER UPDATE: It seems that genuine premium members prefer Saturday nights. We still have tickets spare for Friday night, but you must have signed up, for the princely sum of $9.90 per month.

Friends, Romans, countrymen, lend me your ears;
I come to bury Caesar, not to praise him.
The evil that men do lives after them;
The good is oft interred with their bones;
So let it be with Caesar. 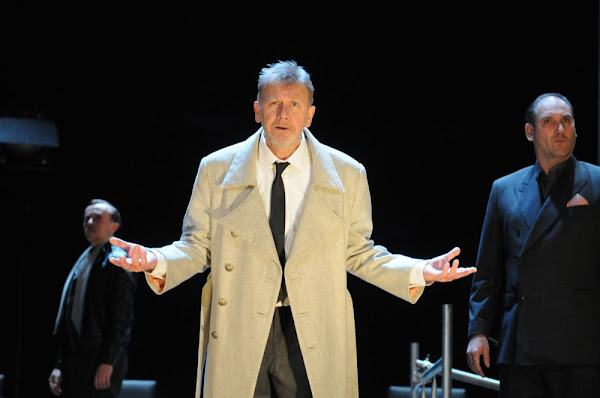 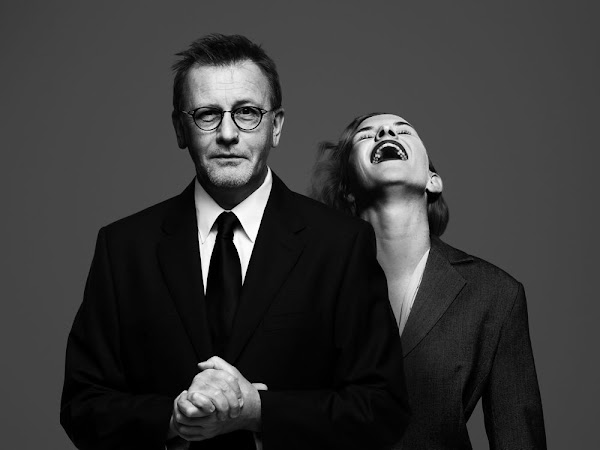 Rose Lovejoy - 3 hours ago
Michelle Jenkins I could see you here. View
Allison Lubransky-Moy - 3 hours ago
Erica what a dream 😍 View
Bethany Corr - 4 hours ago
We will keep the main cottage, you guys build your dream house! Craig Corr Hayden Miller View
News 19

Morgan Stuart - 4 hours ago
I love the way people whose obvious only method of transport is a car always bang on like someone forced them to be in it....... View
Geoff Col - 4 hours ago
Peter Mcleod Ha ha Barr promises a lot of thinks but simply won't deliver. I remember him promising a new ice hockey rink dur... View
Opinion 23

Jennifer Gee - 4 hours ago
Some really spiteful comments on here. He was very young when he entered the limelight and acted out as many young teens do w... View
Alan Davey - 6 hours ago
Very loose has he grown up yet more show than go onthe fringe... View
News 2

@The_RiotACT @The_RiotACT
It’s that time of year again: holidays, heat & the Hottest 100. Here are the Canberra bands to listen out for this year https://t.co/sojU14ngrJ (1 hour ago)