From San Francisco to Canberra – Oprah the Opera! 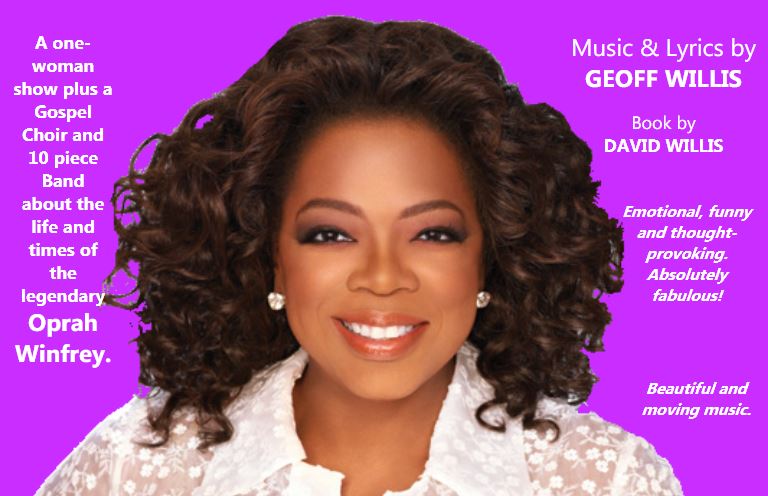 Canberrans will be the first Australian audience to experience “Oprah the Opera”.

Twin brothers from Merimbula have crafted the musical which charts the life of American media proprietor and talk show host Oprah Winfrey.

Ahead of any Canberra shows, ‘Oprah the Opera’ will first open in San Francisco during the second half of 2018, a huge milestone in the career of these dynamic brothers from the Far South Coast of New South Wales.

“Oprah is a one-woman show with a big band and gospel choir,” David says.

“She [Oprah] has opened up her life in a huge way over many years, from abuse as a child to becoming the most successful woman in America.

“There is so much there ­– a lot of comedy, a lot of heartaches, it’s a really entertaining show and people really love it when they read the script,” David says.

Initial planning for the U.S season is underway now. David and Geoff are creative consultants to musical director Gregory Cole and will relocate to San Francisco closer to showtime.

“We’re excited because it will be an all-black gospel choir of 50 or 60 people,” Geoff explains. 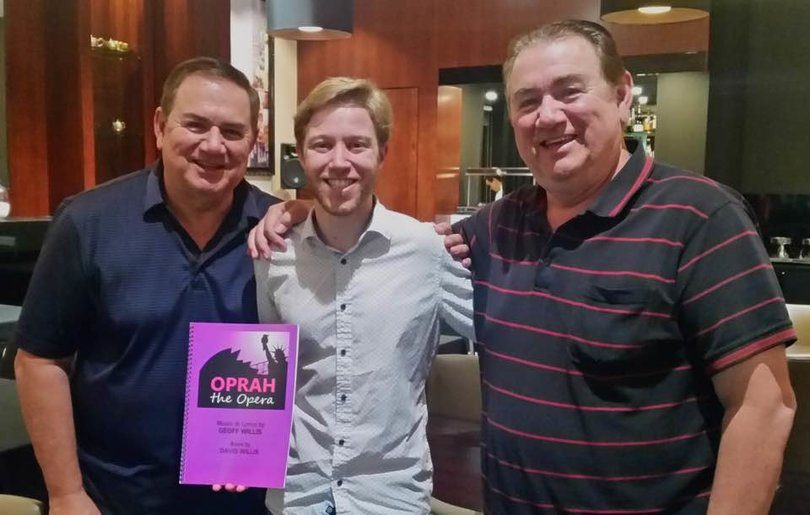 The twins aren’t sure if the lady herself knows about the show yet as they’ve only been able to get as close to Oprah as her personal assistant, but she will be receiving an invite to opening night in July/August next year.

Geoff and David Willis have been making music together for decades.

Their talent stretches back to the 1978 grand final of Bert Newton’s ‘New Faces’ TV talent show, where they won as part of a vocal act called Triad.

Both are natural showmen and play a range of musical instruments in addition to singing.

They are well known for pulling a crowd whether it’s on one of their regular cruise ship tours of the Pacific or Atlantic, or in the many concert halls that dot the hills around their home in the Bega Valley.

Their signature tune ‘Me and My Shadow’ is always a hit.

The brother’s work is a true collaboration; Geoff writes the music and lyrics, David writes the script.

“Being twins, we understand each other very well,” Geoff says.

In shaping their music the pair will often work apart in order to challenge their creativity.

“But it’s amazing how things will always tie up,” David smiles.

“He [Geoff] will write a song and we won’t discuss it, I will write the script, and the words in the song and the script will tie in with each other,” David smiles.

Prior to any talk of Oprah the Opera, the Willis boys had a creative connection with Leonard Weiss and the Canberra Youth Orchestra.

“Billie and the Dinosaurs” will open in Canberra’s Llewellyn Hall later next year featuring the Youth Orchestra.

It’s a narrated children’s story in the style of ‘Peter and the Wolf’.

“Billie will introduce children to the world of the orchestra in a really contemporary way,” Leonard says.

David and Geoff have worked with well-known funny man and Canberra boy, Tim Ferguson, of Doug Anthony All Stars fame, in developing the show. 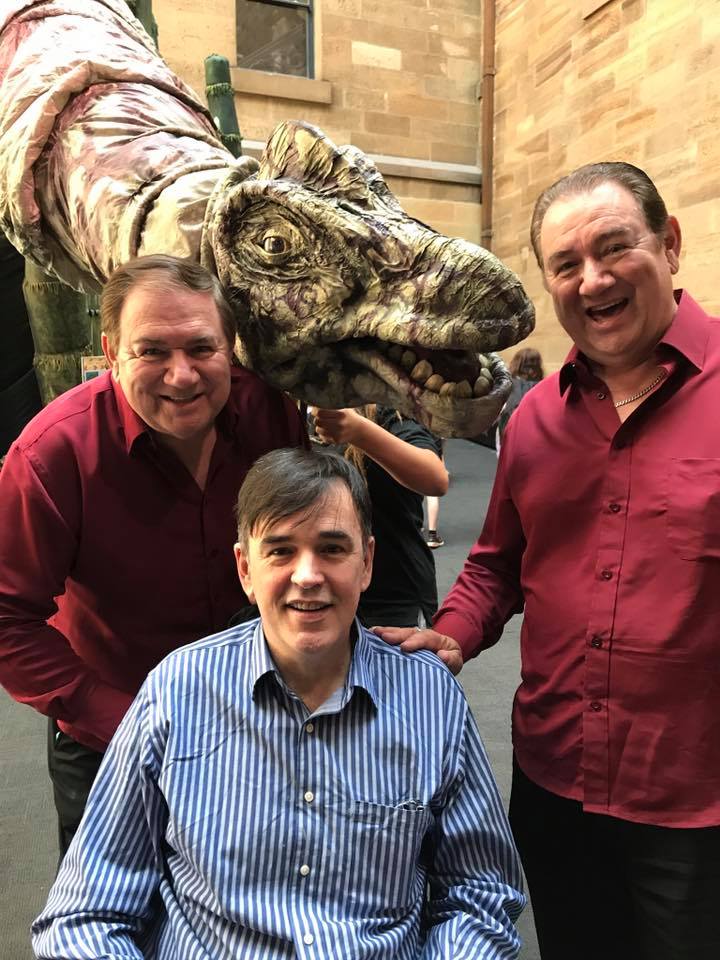 “Tim is the writer and has worked very hard on the script. He is also the narrator and such a lovely person to work with,” Geoff says.

The show tells the story of a 10-year-old girl called Billie who makes friends with Australian dinosaurs that appear live on stage, and together they defeat school bullies.

“The music is really engaging for players and the audience,” Leonard says.

“And it’s not dumbed down for kids, they’ll love it.”

Leonard is just wrapping up the musical “Sweeny Todd’ at the Gungahlin Theatre, a convict tale of revenge.

“Oprah the Opera is on my wishlist for next year, I am keen to get it rolling,” Leonard says.