Gel blasters aren’t ‘toy guns’, but they could get you 10 years behind bars 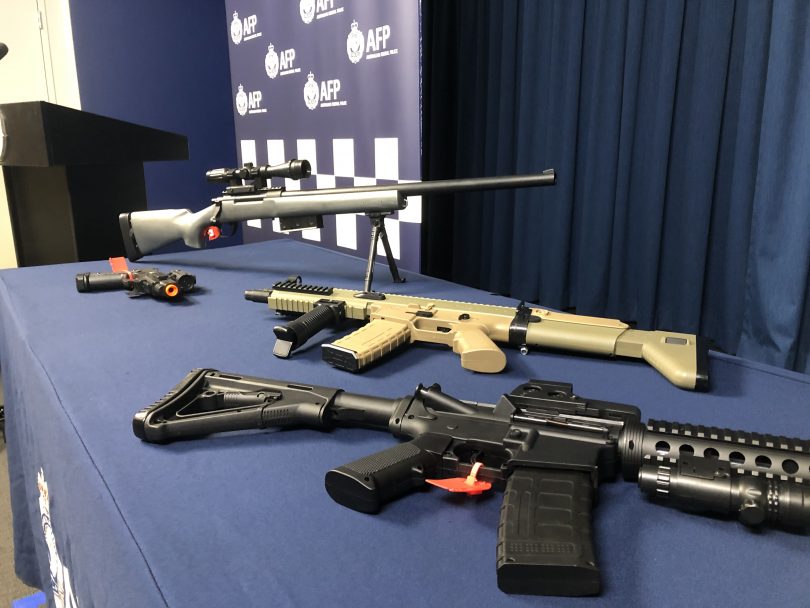 ACT Policing is reminding the public that the possession of gel blasters is illegal and can result in up to 10 years in jail. Photos: Dominic Giannini.

ACT Police are responding to more and more callouts involving gel blaster guns, including one person who was shot with beanbag rounds after officers were unable to distinguish whether the weapon was real or fake.

Gel blasters, which imitate a real gun and fire gel pellets, are illegal in the ACT. A person caught with one could be charged with possessing an illegal firearm under the Firearms Act and face up to 10 years in jail.

Detective Sergeant Rod Swain says they may not look real up close, but using one can have serious repercussions.

“They may seem like fun toys but from a policing perspective they are considered an illegal firearm here in the ACT,” he said.

“The consequences could have been tragic.”

One person was shot with a shotgun of beanbag rounds after police believed he was carrying a real weapon and responded in an appropriate fashion after a gel blaster was pulled out, Detective Sergeant Swain said. 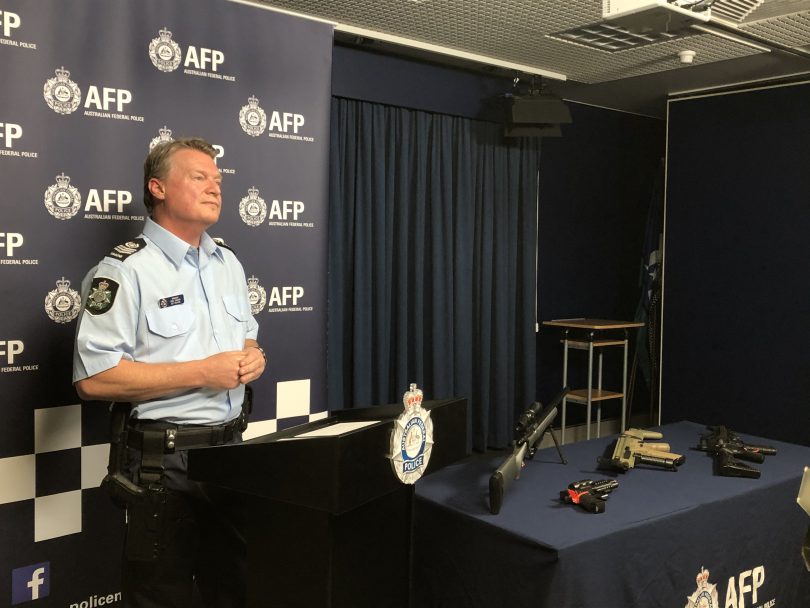 Detective Sergeant Rod Swain says police cannot be certain if firearms are fake or not.

Police have responded to about six or seven incidents involving a gel blaster in November alone, and have seized around 80 of these guns in the last year.

“The main danger is that someone will use one of these firearms for a criminal enterprise, such as during a robbery, or more particularly, a person without ill intention could possess one in public and the public and the police are going to respond as if it is a real firearm,” Detective Sergeant Swain said.

Most of the seizures and callouts have not been in relation to criminal acts, but rather everyday people not realising the consequences of using a gel blaster after purchasing one online or as a gift for a friend.

Detective Sergeant Swain says it is this level of accessibility that has led to an increased number of seizures.

“Seizures are increasing as the public becomes more aware of their availability and more reports are coming into police from the public who are scared after spotting them in their neighbourhood or on social media.” 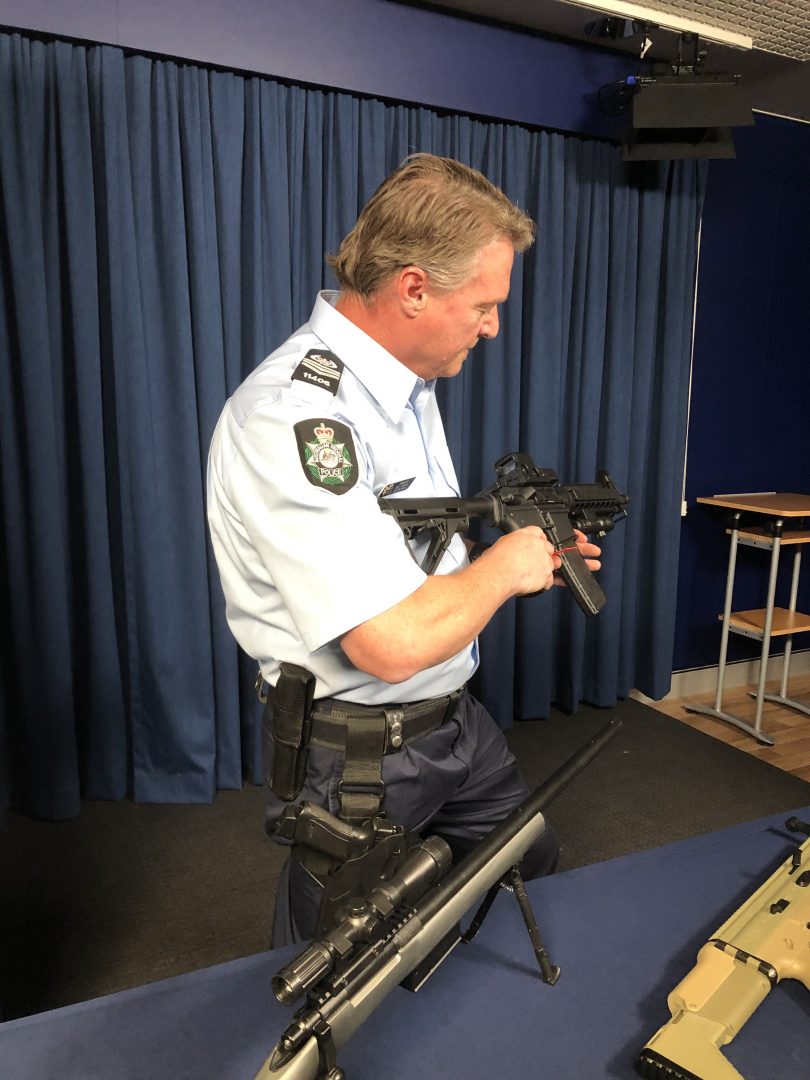 Imitation firearms can be legal in the ACT if a person has a permit; however, as most of the gel blasters are automatic (meaning that they fire continuously so long as the trigger is pressed), they cannot be registered in the Territory.

“The public is not aware of the seriousness of possessing one of these,” Detective Sergeant Swain said. “They are potentially putting a strain on resources because police are responding to the worst-case scenario.”

People in possession of a gel blaster illegally can surrender them without being charged with an offence to the ACT Policing Exhibit Management Centre at 86 Vicars Street, Mitchell. Phone 02 5126 9076 for further information. 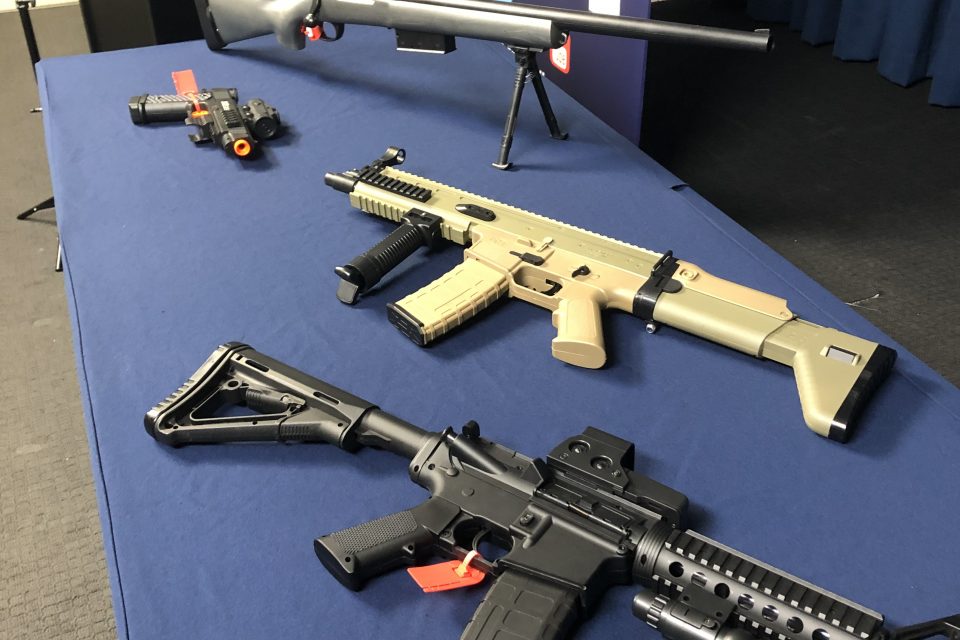 Some of the gel blasters seized in the ACT. Photos: ACT Policing. 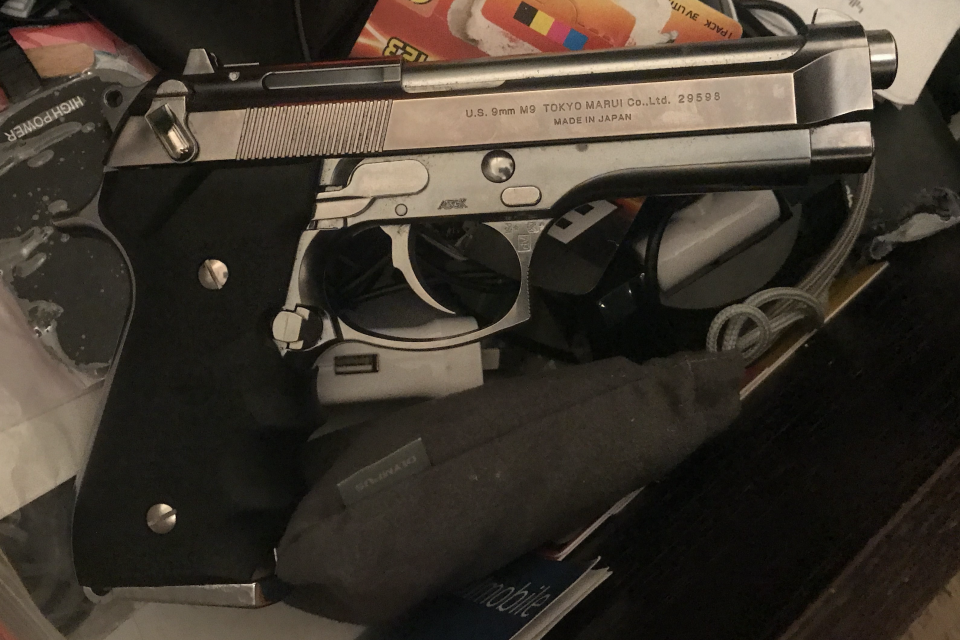 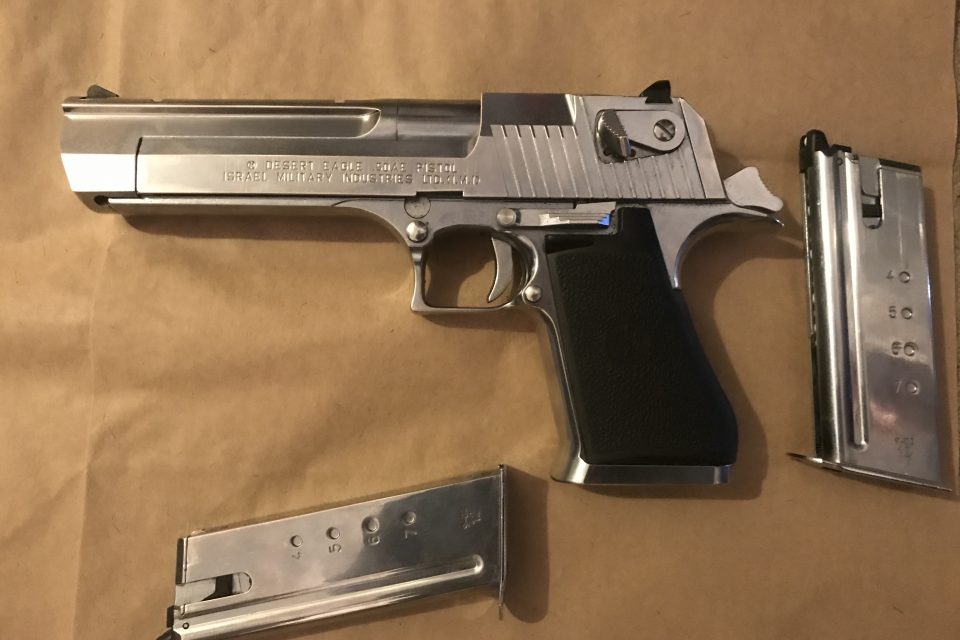 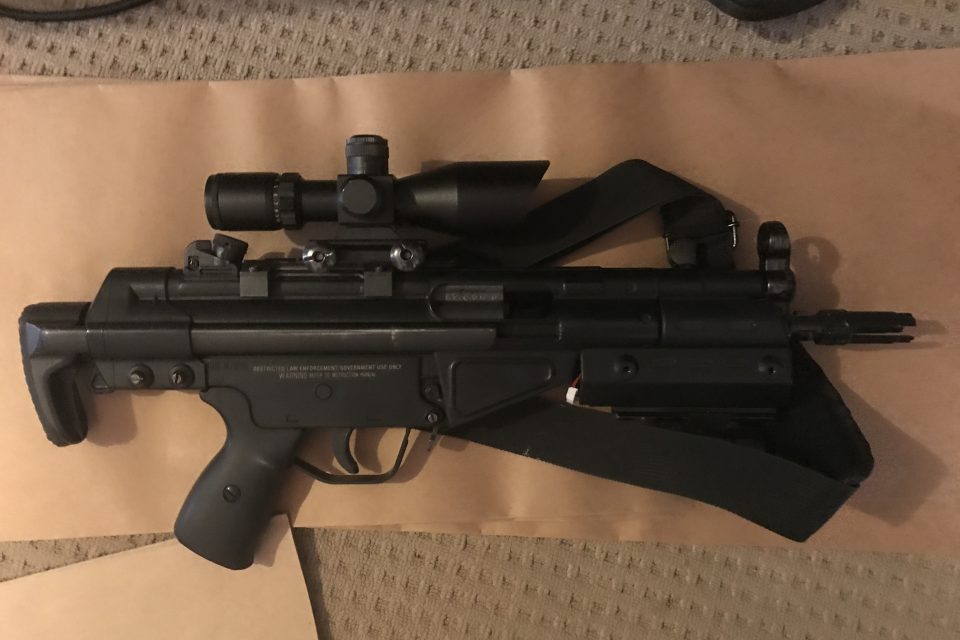 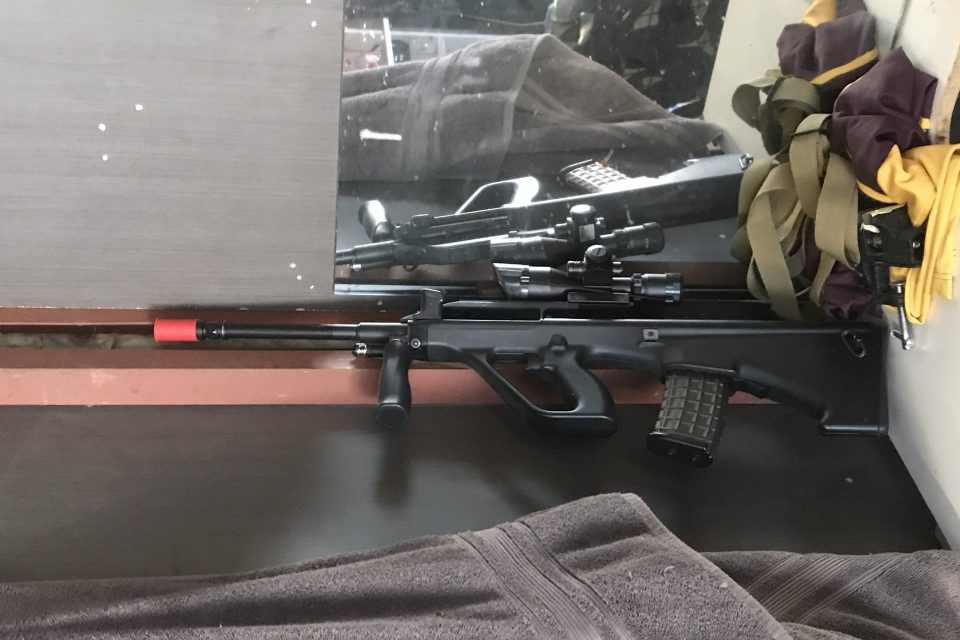 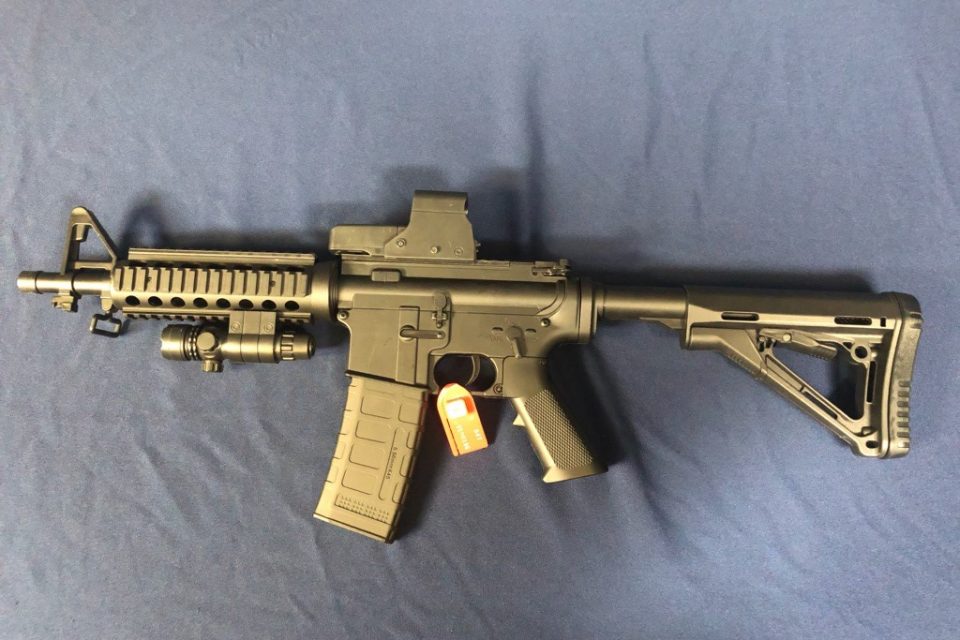 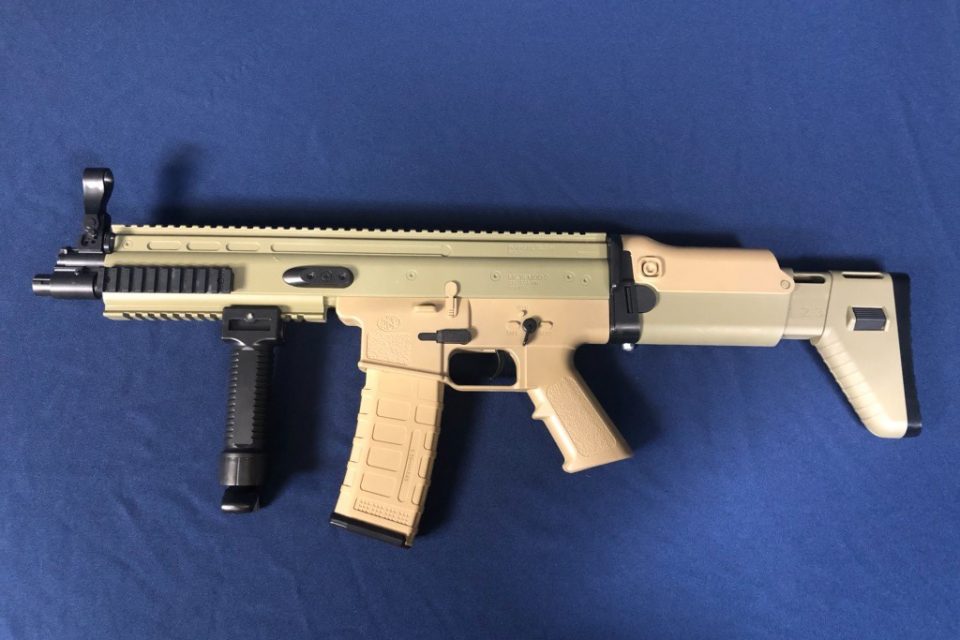 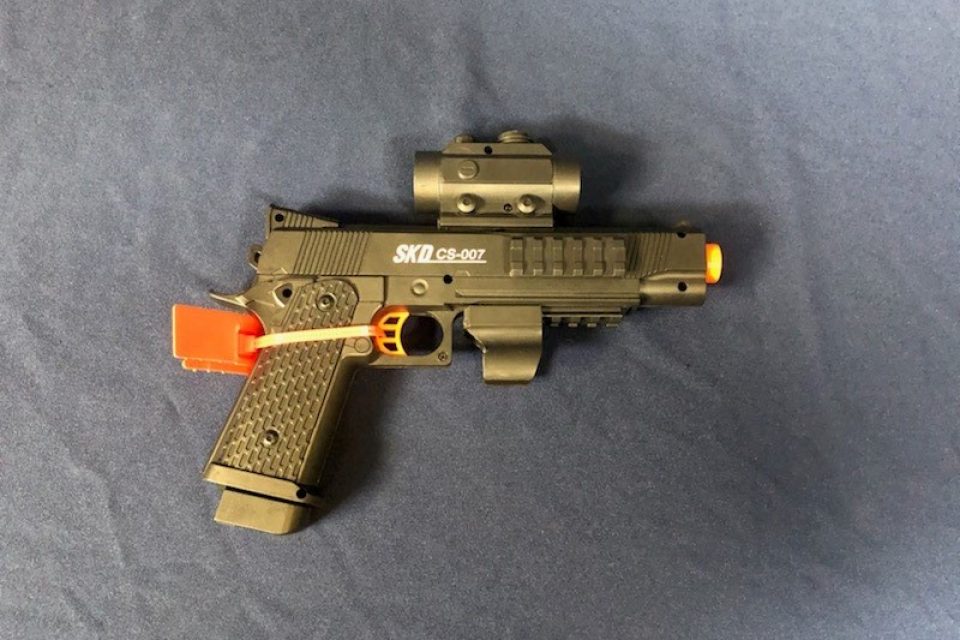 Some of the gel blasters seized in the ACT. Photos: ACT Policing.

Peter Hyde - 48 minutes ago
Greg Myat they are for sampling the potable water supply. The samples are the taken to a laboratory and checked for quality a... View
Lexie Donald - 4 hours ago
now you know 🤣🤣🤣🤣🤣🤣🤣 View
News 22

“These are not toys”: Man hands over cache of gel blasters