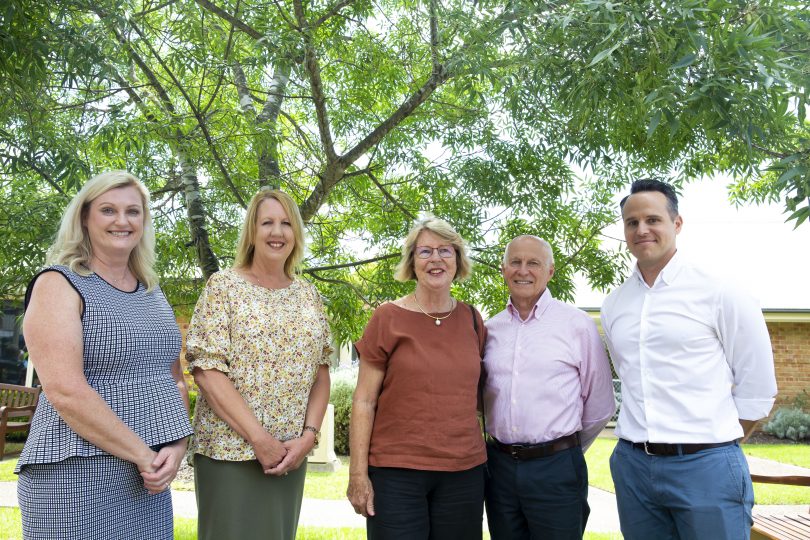 The ties between the capital and the coast have been further strengthened with Goodwin Aged Care Services expanding to the NSW South Coast for the first time in its 65-year history with the acquisition of The Manor retirement village in Batemans Bay.

Located on Beach Road, Batemans Bay, The Manor is currently home to 115 residents in 46 independent living villas and 50 assisted living apartments. Pharmacists Richard and Ann Howarth developed the retirement village in the 1990s. Their son, Richard, later joined them as head of operations.

The Howarths formally handed over the keys to The Manor at a ceremony on site last Monday (1 February).

Goodwin chief executive officer Sue Levy says Goodwin acted on a rare opportunity that will lay the foundations for the group’s future.

She says the vision for the coming months is to expand their home care offerings across the Eurobodalla, helping more seniors to continue to live independently in their own homes and remain active in their local communities.

“We pride ourselves on our community roots in Canberra so, for us, stepping into the South Coast community made sense – so many Canberrans have close ties with the coast,” Ms Levy said.

“Our coastal neighbours have been through an incredibly tough 12 months. We will be proud to contribute to the region’s economic health, as well as providing supports for families.”

Goodwin board chair Liesel Wett says the group has already received positive feedback from the residents and staff at The Manor.

“We are known for our award-winning service, they know what Goodwin can offer and we will make sure we listen, to ensure everyone gets the service they need,” she said.

“We are very excited about this acquisition and to be here in Batemans Bay.”

Goodwin has retained all existing staff at The Manor.

“We look forward to working with and being part of the Batemans Bay community, continuing to employ local people to look after local people,” Ms Levy said. 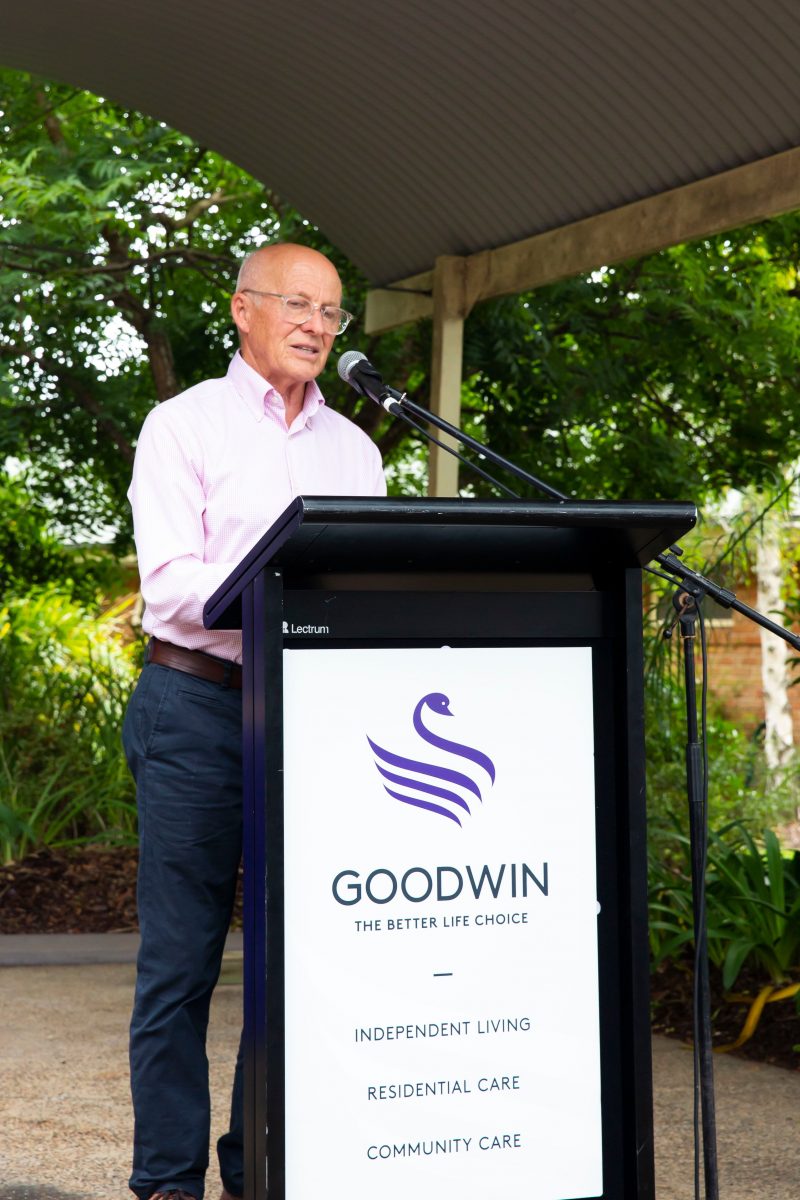 Addressing the residents of The Manor, Braven Howarth admitted he had been contemplating retiring for some time but says when he realised he was completing paperwork for new residents that were younger than him “I knew the time had come”.

Richard Howarth says the decision to step away from The Manor was not an easy one.

“We approached Goodwin to purchase the village as they are an organisation with values that strongly align with the way in which The Manor has operated for the best part of two and a half decades,” he said.

“Ann and Braven hope to enjoy a bit more time with their grandkids, and myself based in Canberra with a young family, the decision to hand the reins to Goodwin came at a time that made sense for all.

“We are confident that Goodwin will bring further innovation for the village to the benefit of all residents, staff, and the community as a whole.”

Great organization. Had to get Employment with them though. 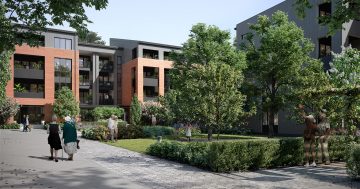 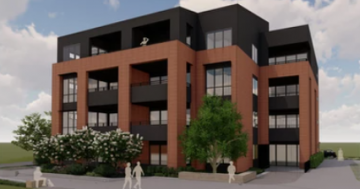 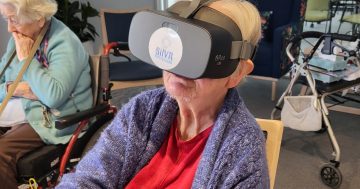 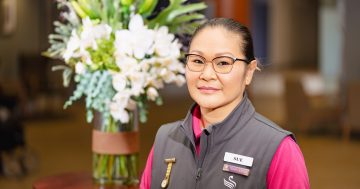