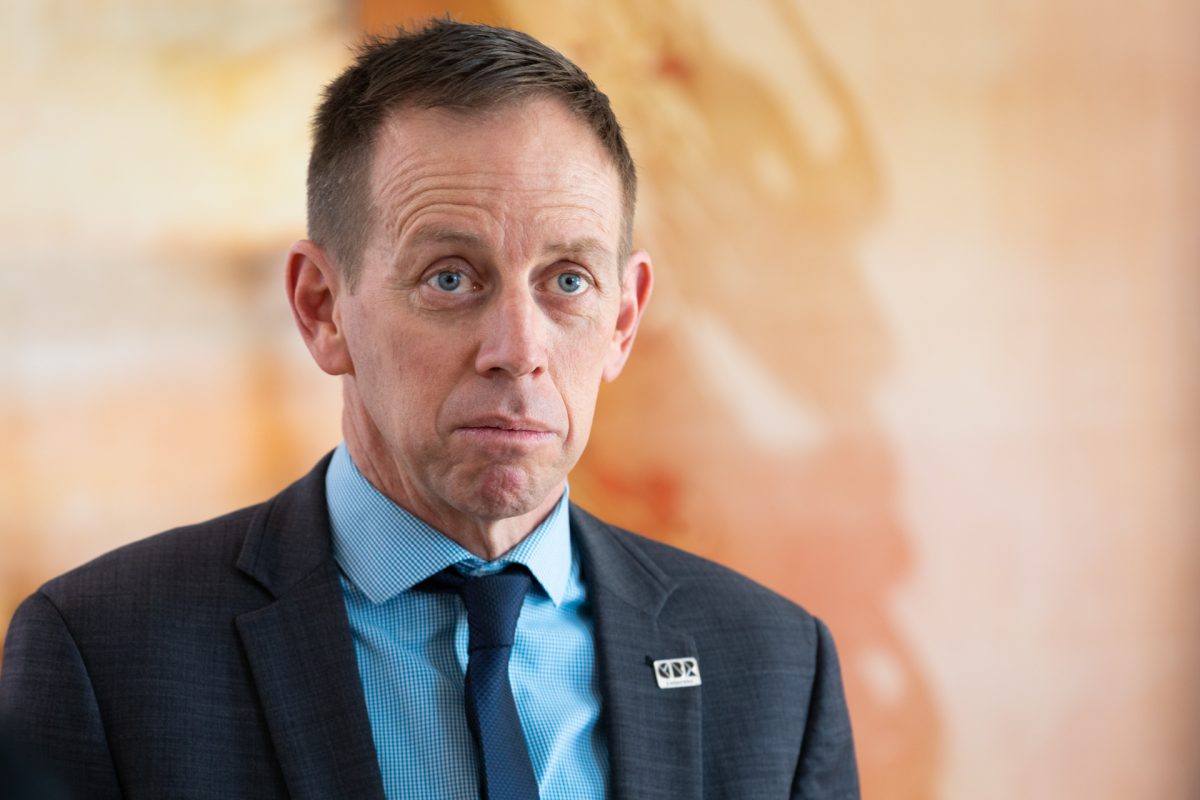 Attorney-General Shane Rattenbury continues to reject calls for a full review into bail and sentencing outcomes in the Territory. Photo: Michelle Kroll.

Attorney-General Shane Rattenbury has described a record number of sentencing appeals filed by the Territory’s prosecutors for “sentences that fall well short of community expectations” as proof that the justice system is working.

It comes as Mr Rattenbury continues to push back against calls from victims of crime and the police union for a full review of bail and sentencing outcomes.

The Director of Public Prosecutions, Shane Drumgold, wrote in a recent ACT Bar Bulletin his office had filed a “significantly higher” number of Crown appeals in the last financial year than in previous reporting periods.

He said most of these related to sentences issued for murder and child sexual offending where they fell “clearly short of community expectations”. Almost 70 per cent of these appeals were successful.

Mr Drumgold said it was his view Crown appeals should “remain rare and exceptional”.

“It is, however, equally important … that the jurisdiction’s sentencing practices reflect legitimate community standards and expectations,” he wrote. 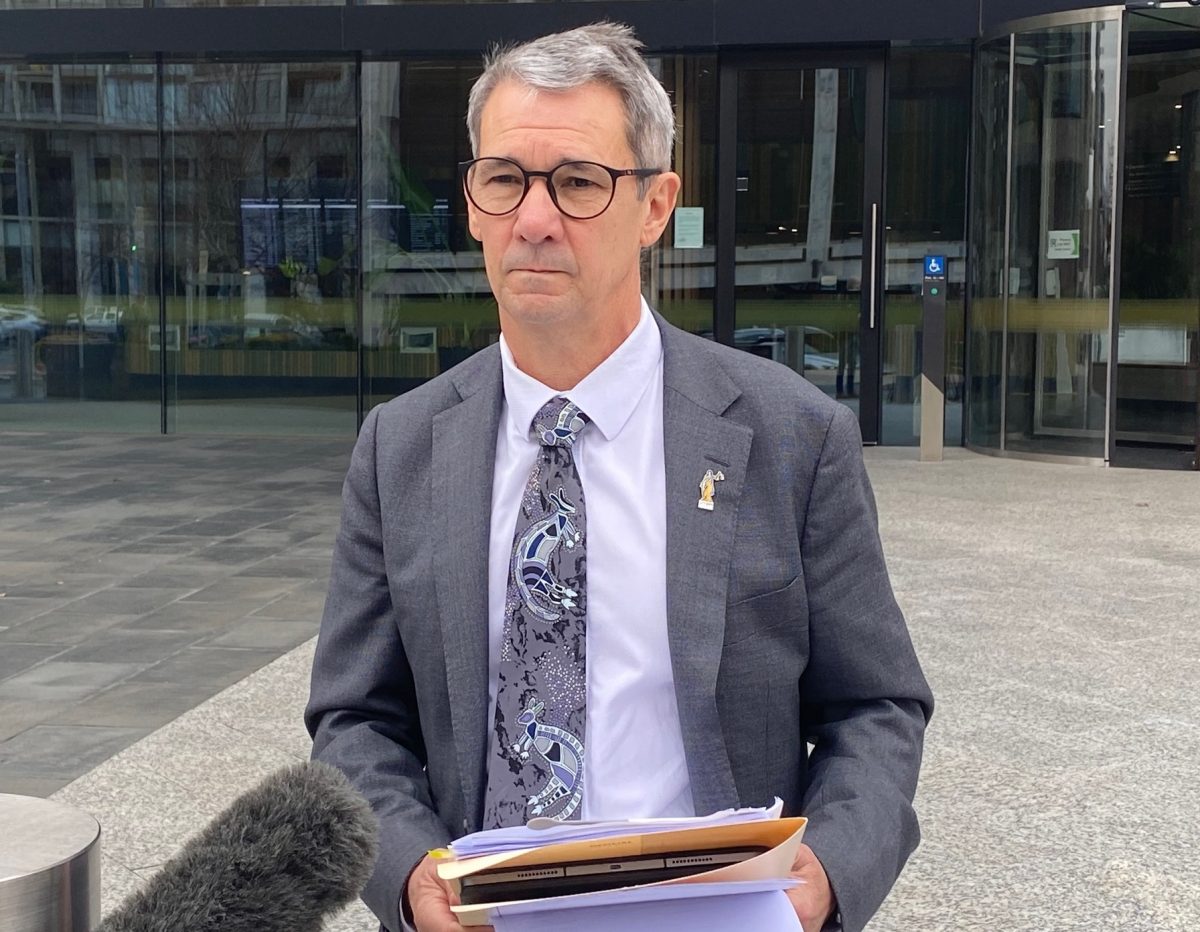 But Mr Rattenbury said this was “the justice system working exactly as it is intended to”.

“There is significant accountability in place for judges. If there is a view from the DPP that the sentence is inadequate, or in some way inappropriate, then those sentences or those findings can be appealed,” he told the Assembly.

“There is direct and immediate accountability for judges built into the justice system. That is exactly how the system works,” he told the Assembly.

“It is there for the independent DPP to form these views and to test these matters and for different judges to then review the finding of a judge that has already been made.”

Mr Rattenbury acknowledged there had been “a number of different calls, depending on who you are talking to” for an independent review of sentencing and a review of the judiciary.

“Everyone wants a review of everything at the moment,” he said.

“My view has been that I do not believe that we need a wholesale review of the judiciary or of sentencing. But I have also been clear that that does not mean that there are not particular areas of work that we can do. ”

Mr Rattenbury noted sentencing was a difficult and complex matter, and often there were factors unknown to the public or the media which made it difficult to form a view of how the judge had reached a discussion.

In recent weeks, the police union has ramped up pressure on the Attorney-General over his refusal to commit to a review and has ultimately called for him to resign.

“Why isn’t the Attorney-General asking these questions as part of an independent review? If bail and judicial outcomes were as shipshape as he asserts, then an independent review would demonstrate that. The AFPA knows that he knows there are issues and that they are beyond his capability to address,” union president Alex Caruana said.

“If the Attorney-General doesn’t want to be a leader and have the difficult conversations, then he must step aside. The ACT needs an Attorney-General who is accountable and transparent and willing to put their own ideologies aside for the betterment of the entire ACT community.”

The union has also been vocal in critiquing what it perceives as soft sentences, including the one handed to disability advocate Sue Salthouse’s killer Mitchell Laidlaw.

Earlier this week, a man previously sentenced to 12 years’ jail for sexually abusing his daughter from the age of six had three more years added to his prison term as the DPP successfully argued the original sentence “manifestly too low”.

I’m over this Rat n Bury head in the sand approach to protecting ACT people. We need an AG who acts.

Canberra obviously needs a change of government but unfortunately the opposition have no ideas or counter arguments or policies to beat this mob. If the Libs came up with a dozen decent policies that would improve education, health and the court system then I’d hope the public would support them.