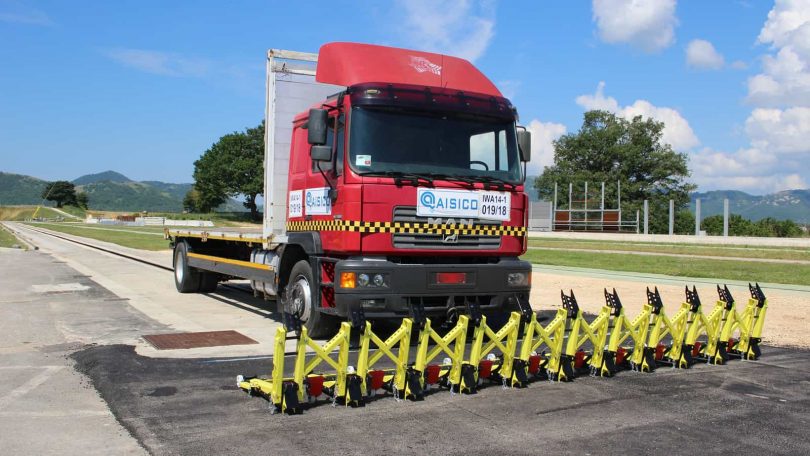 They are less than three feet tall and weigh only 24 kilograms, but the ACT Government’s latest purchase can stop a 7,500 kilogram truck driving at 30 kilometres per hour.

The ACT Government has spent $40,000 on two sets of mobile vehicle protection barriers from Mifram Security called MVB 3X, which will be put to use at Floriade this weekend.

The MVB 3X barriers prevent ramming vehicles from entering restricted areas with patented technology that transfers the momentum of the vehicle to the ground.

The barriers, which were successfully trialled during this year’s National Multicultural Festival, have an innovative and unique design that allows them to be deployed and set up by a single person. The barriers can also be locked into position and unlocked within seconds using a handle. 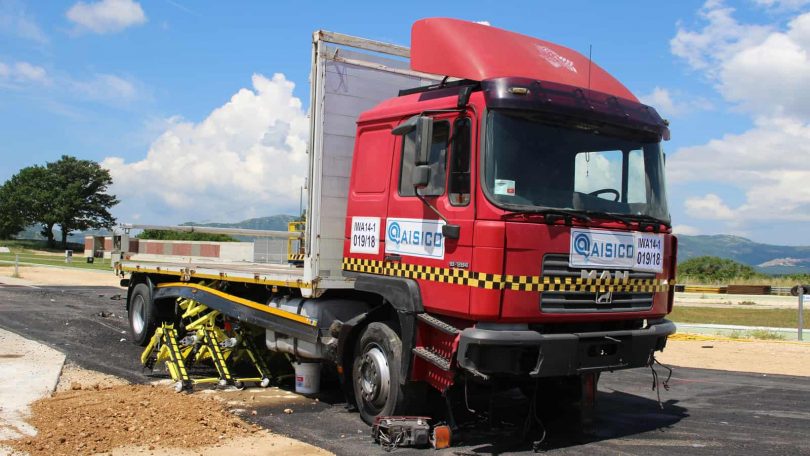 Mifram Security said the barriers are the first tested and certified, lightweight modular vehicle barrier that can stop 7.5 tonne trucks.

A Justice and Community Safety Directorate spokesperson said the barriers will be used at Floriade to allow ACT Government staff to become more familiar with their use ahead of their expected deployment at events such as the Nara Candle Festival, New Year’s Eve and next year’s Multicultural Festival.

“The barriers will offer enhanced protection to the public and pedestrians at events from unauthorised vehicles,” the spokesperson said. “The safety of the Canberra community as they enjoy this city’s wonderful public places and events remains a key focus for the ACT Government.

“The Government will continue to work closely with ACT Policing and event organisers to risk assess and plan public events to ensure they are attractive, enjoyable and safe.”

The spokesperson said the ACT Government’s purchase is part of its implementation of Australia’s Strategy for Protecting Crowded Places from Terrorism.

100 kph be interesting to see

This is great! Trucks can’t drive over 30kmph right? Oh

Well now that you’ve just published the specs, the dudes wanting to get thru will simply get a 13ton truck and drive it at 40kph

Surely that would only work if there was a single entrance to an event, the width of the barrier?

“The MVB 3X barriers prevent ramming vehicles from entering restricted areas with patented technology that transfers the momentum of the vehicle to the ground.”

Looking at the video, seems to stop vehicles by forcing the momentum of the vehicle into the air. That’s actually more dangerous if the vehicle is travelling at any significant speed. Potential for the barrier to actually launch the vehicle on impact.