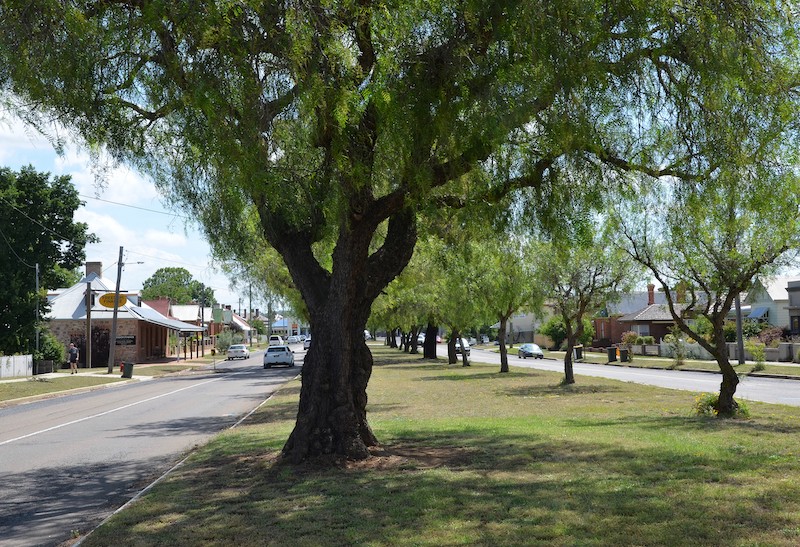 Thirty eight years ago, many historic stone and brick homes in Grafton Street, Goulburn, were so dilapidated that owners had thrown up their hands in defeat.

Living in Goulburn at the time, architect David Flannery – now ACT Heritage Council chair – had the foresight to photograph many of them. As he did so, another sharp-eyed photographer, Leon Oberg, noted on his way to work each day how much Grafton Street was an eyesore.

Today, Leon has revisited the street to photograph the same homes David did in 1982. The results show the defeated turned into the desirable. So what happened during the intervening period?

Australia’s house prices soared, driving younger people with an eye for value into one of Goulburn’s oldest and most affordable streets. Investors and people working from home arrived. Young, energetic live-in owners became as apparent as fresh paint.

Lieder Theatre Company artistic director Chrisjohn Hancock bought 129 Grafton Street at an auction 30 years ago, thwarting another bidder who planned to bulldoze it. He believes it dates back to 1842-1847.

Chrisjohn has tried to be as truthful as his time and budget has allowed in restoring and renovating the home.

Susan Harris, a former Goulburn City Council member for 13 years, has watched the street change all her life. Today, she lives at 47 Grafton Street, formerly with husband Lindsay until his recent death.

Her great grandparents, Richard and Kate Aubrey, built the home after buying the land from Daniel Edwards. He had bought it in 1857 from Samuel Emanuel, a Jewish gold merchant who owned a vast swathe of land down to the Mulwaree River.

Susan was two when her mother, Mercia (nee Aubrey), and father, George Osmond, moved to Grafton Street, next door to where she lives now. The home was built around 1945 when George returned from New Guinea after World War II. 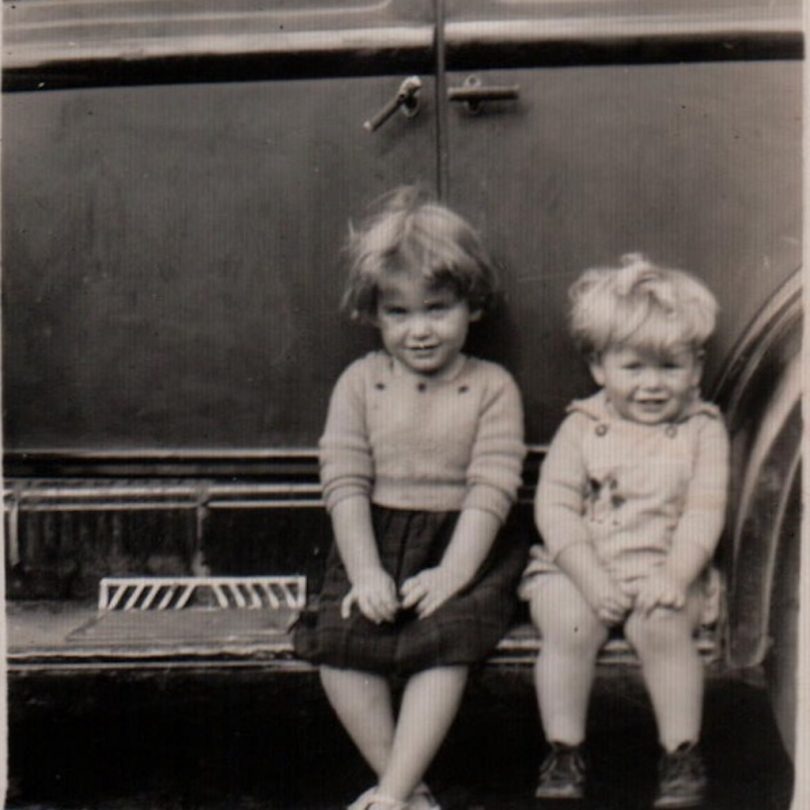 Susan remembers her grandfather playing the violin, and the enormous veggie gardens, orchards, chooks and various other animals in people’s backyards. Many of the long blocks on the eastern side once had a dunny lane. When the night soil service ended, the lanes were absorbed into even bigger blocks.

Now a second home occupies some of the deep blocks as housing infill gathers pace.

On council from 1995, Susan’s colleagues would refer, tongue-in-cheek, to Grafton Street as Harris’s Highway because of her campaigning against heavy traffic that thundered through day and night.

“You could go into any house and there would be cracks,” she says. “I’ve had this argument many times on council – the engineers would say the cracks are related to the soil, but heavy traffic does not help.”

Susan still believes heavy traffic should be diverted around the residential areas altogether.

Well before heavy trucks arrived, bullocks plodded along Grafton Street, a blessing given their distaste for the bitter bark of the South American peppercorn trees – chosen for that reason, according to a pamphlet promoting self-guided walking tours of the street.

The hardy, frost-resistant trees are a graceful feature after the street was realigned, some replacement peppercorn trees planted and council having installed an irrigation system.

Susan says the irrigation has rarely been used. She has called for watering in dry periods and says rain and more maintenance these days has the lovely peppercorns looking a picture.

“There are still old-time residents who have lived here forever, but a lot of younger couples have come, too,” she says. “I hope, like me, they have a fondness for older homes. People find it strange I am living in a family home from the 1800s, but it is home. I cannot imagine living anywhere else.” 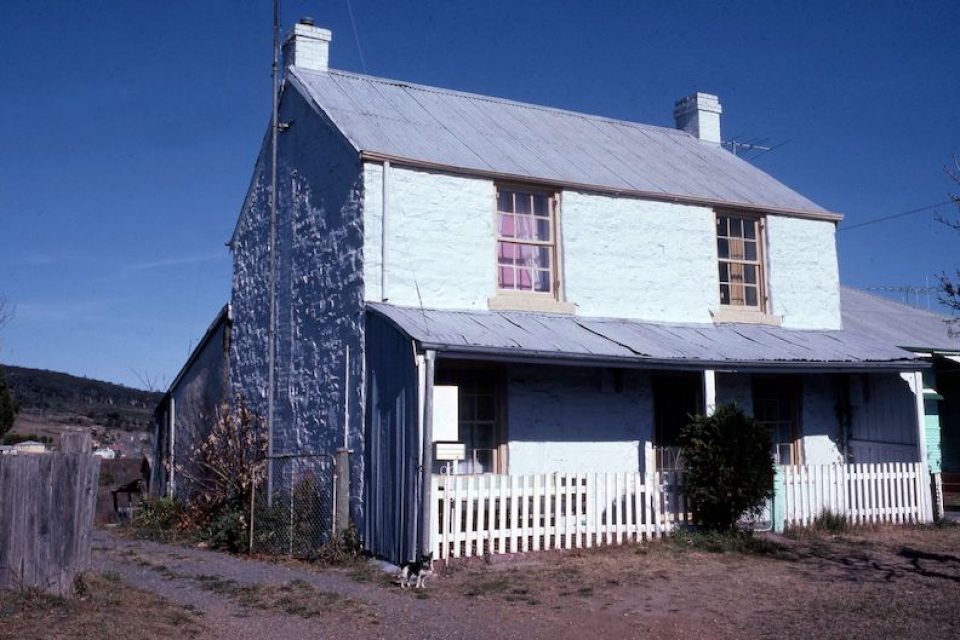 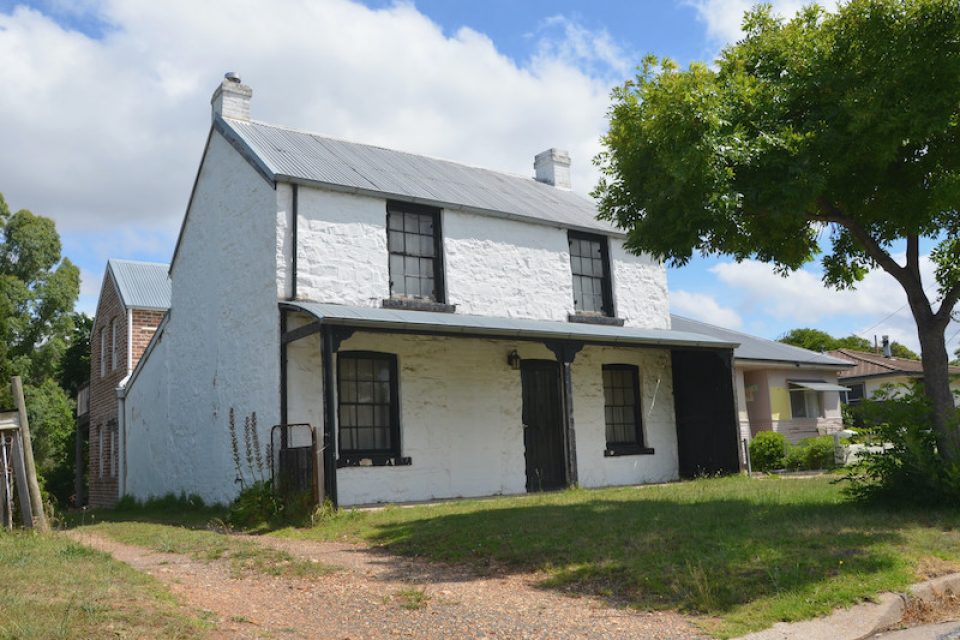 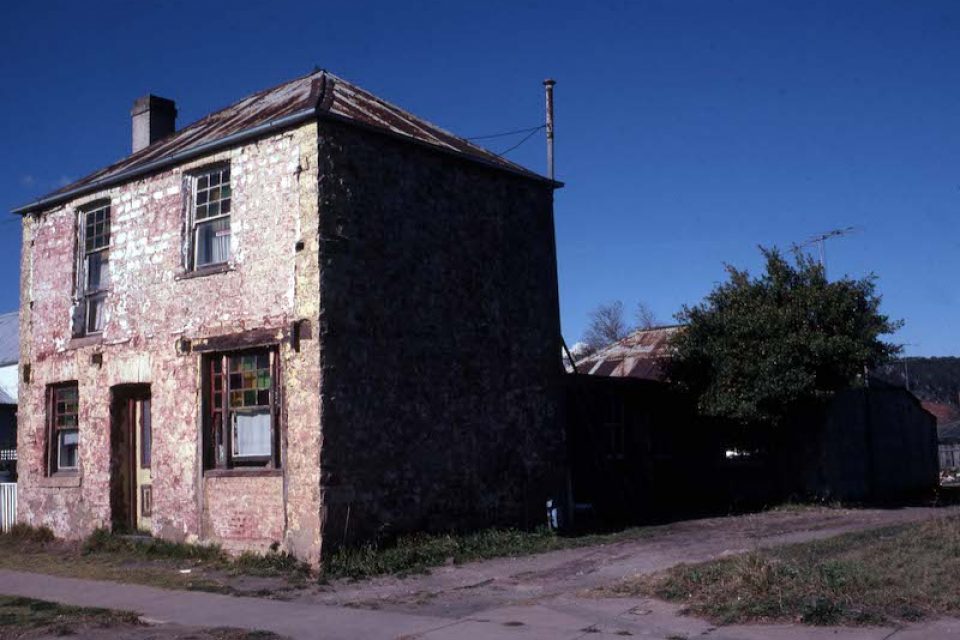 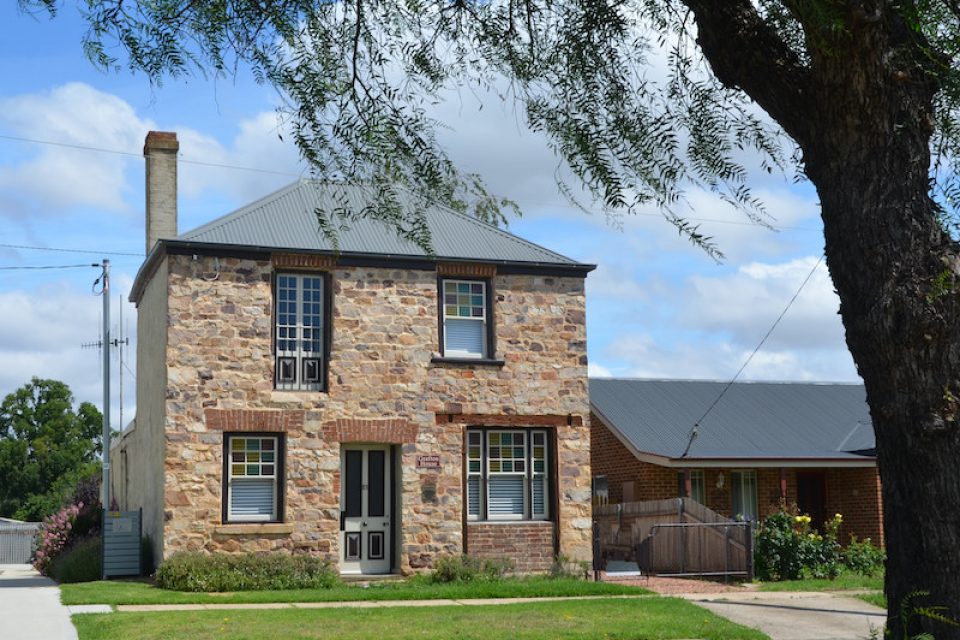 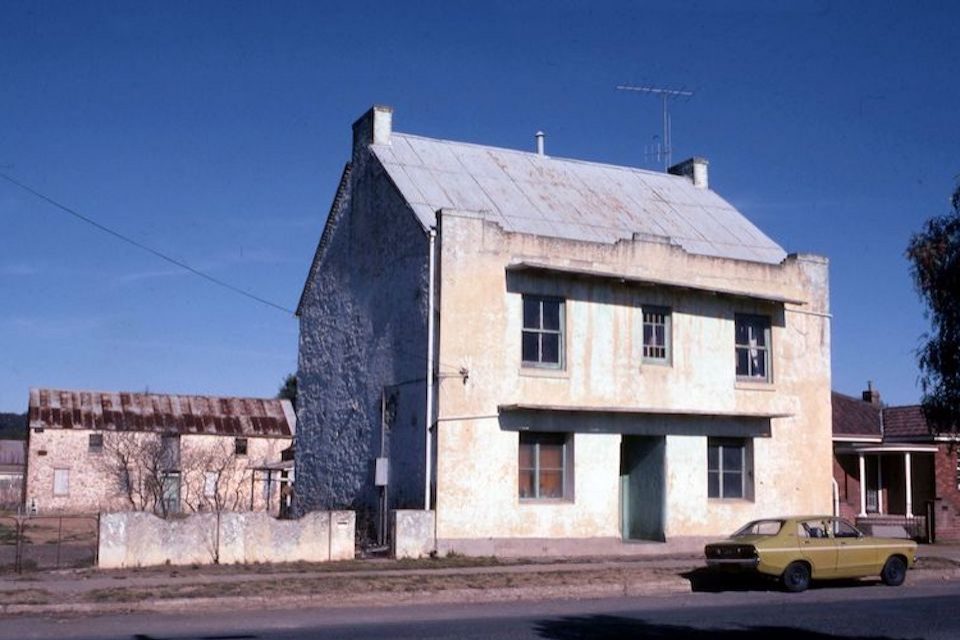 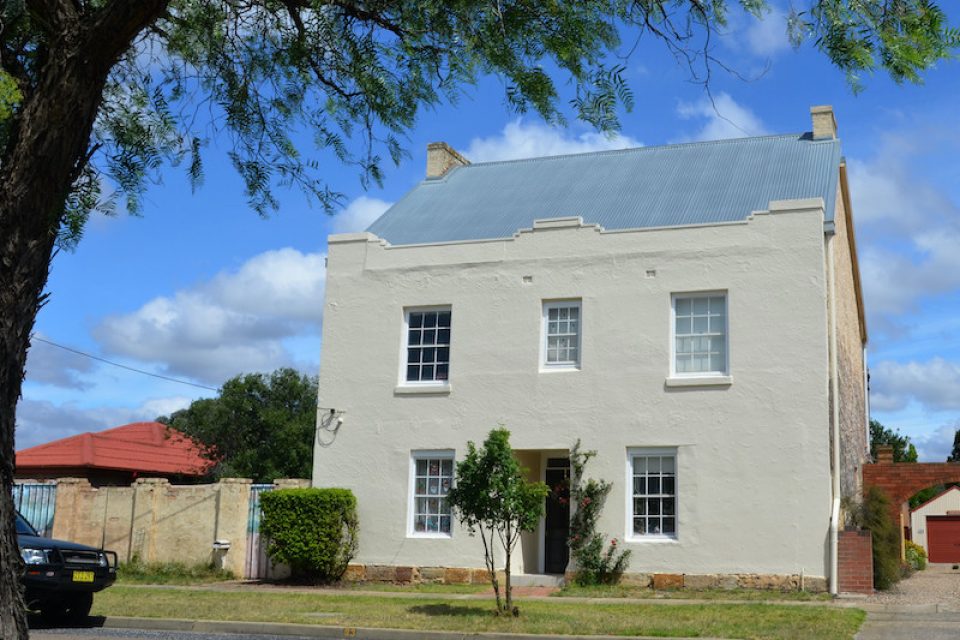 Am familiar with the street, as I steam along it regularly on my way to Oberon (I use the Bungendore/Tarago road to Goulburn)
And it is a street that shows the early town well.

Thanks for the info article.

phydeaux - 47 minutes ago
"Penalising “poorer” [sic] people less, is an incentive for them, and a serious grievance to others" So sorry to hear tha... View
kenbehrens - 51 minutes ago
Difficult question. I've often thought that fines are inequitable with those on higher incomes not adversely impacted. Yet th... View
domenic - 3 hours ago
Penalising people differently based on their ability to either do well for themselves or not is a socialist ideology that I d... View
News 4

@the_riotact @The_RiotACT
ACT Senior Australian of the Year and 50-year volunteer with @stjohnaustralia Valmai Dempsey wants mandatory #first-aid training for learner #drivers. She says it's a no-brainer https://t.co/Xovhw0Ec3H (17 minutes ago)