Grants available for Canberra charities helping those in real need 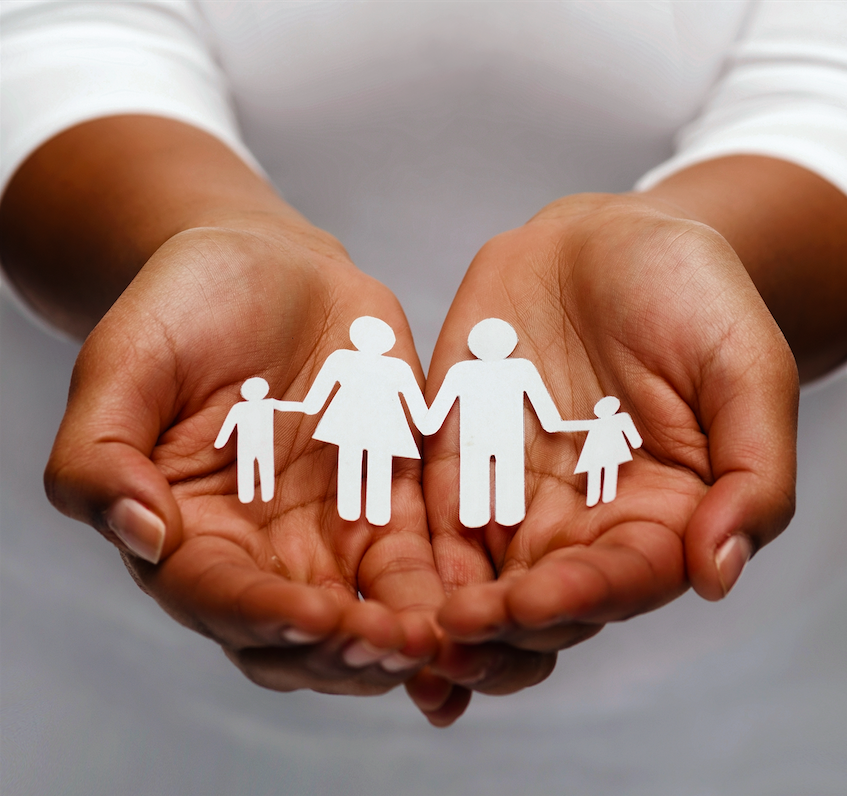 Canberra charities and community organisations helping the city’s most vulnerable people are being encouraged to apply for grants of up to $10,000 to assist their work.

Hands Across Canberra has opened its 2017 round of grants and is expecting to distribute more than $100,000 in total.

Among the charities receiving priority will be those working with people on the margins of the welfare system, the socially isolated and people with mental health problems.

Other charities to receive priority include those working with young Aboriginal and Torres Strait Islander parents and those providing domestic violence assistance.

Hands Across Canberra started six years ago and is particularly aimed at helping smaller charities to access needed funds.

It also has a key role in helping Canberrans better understand the needs on our doorstep.

“Our job is to get Canberrans to think about being generous locally first,” said Hands Across Canberra CEO, Peter Gordon.

Mr Gordon said the ACT is generally perceived as a relatively well-off community but there are some concerning hidden realities about those with real need. These are highlighted by the following statistics:

Hands Across Canberra works with around 140 Canberra charities. The organisation consults widely in identifying the areas of greatest need in Canberra before deciding on its priorities for allocating grants.

Mr Gordon said that this year the Australian Council of Social Service was particularly worried about a growing group of people who have insecure work or not enough work but aren’t beneficiaries of the welfare system.

Hands Across Canberra’s grant priorities for 2017 include:

Applications close on Monday, May 22 and forms are available by emailing projects@handsacrosscanberra.org.au or phoning Peter Gordon on 0417 064 767.

Why do you think there are so many people in need in Canberra? Do you think we are generous enough to vulnerable people in our community? Let us know what you think in the comments below.

Lynn Jamieson - 7 minutes ago
The ‘ consultation’ post drop was the size of a small postcard The printing and detail was unreadable We don’t know how... View
Lynn Jamieson - 9 minutes ago
We need a shadow diagram We live in an apartment that shares a fence with this proposal We could be completely overshadowed A... View
Food & Wine 10

Bec Kelly - 11 hours ago
I think the issue is that the Canberra Times wrote the article - they are after a head line and people to pay for their subsc... View
Business 9

UPDATE - 1 June: Police have now arrested a man and a woman, and recovered a weapon, in relation to a...
Motoring 9

One of the ACT's most iconic getaways, the Corin Forest Alpine Resort, will open its snowplay sessions this weekend only...
Property 35

A Geocon proposal for an eight-storey mixed-use development in Kingston is out of step with the character of the area...

The ACT Government has called on Opposition police and emergency services spokesperson Guilia Jones to quit the portfolio after it...
Property 35