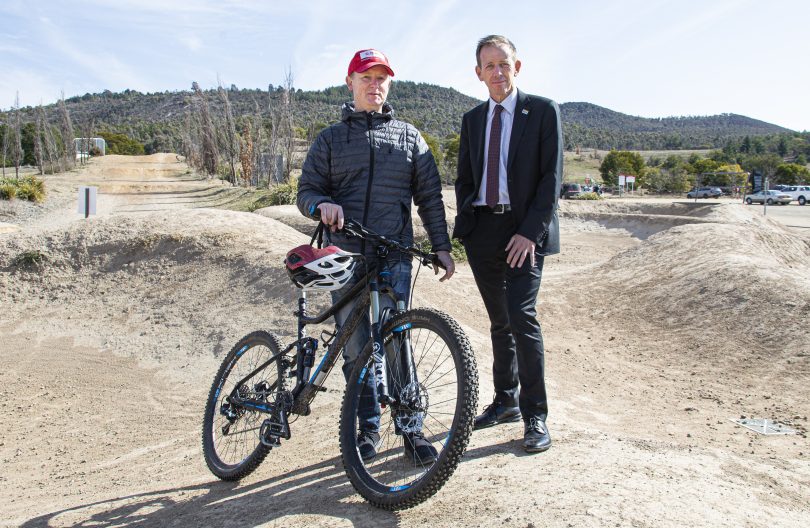 The ACT Greens have called on the ACT Government to turn Stromlo Forest Park into a mountain biking resort, urging for investment in accommodation, bike tracks and other infrastructure to turn the park into a “village atmosphere”.

The Greens have made a submission to the ACT Government’s consultation process on the future of mountain biking in the ACT, with Greens leader Shane Rattenbury stating that Stromlo Forest Park needs to be expanded and improved.

“In the least, the beginner trails need to be replaced, as they are favoured by young children, families, and beginner riders. There are many opportunities to develop further trails at Stromlo, particularly in the western area.”

Mr Rattenbury said the park would also benefit from additional infrastructures, such as short-stay accommodation and a new internal road circuit, to turn the park into a mountain biking resort.

“Additional infrastructure would be a catalyst for new activities, events and tourism, as well as benefit the local Canberra community,” he said. 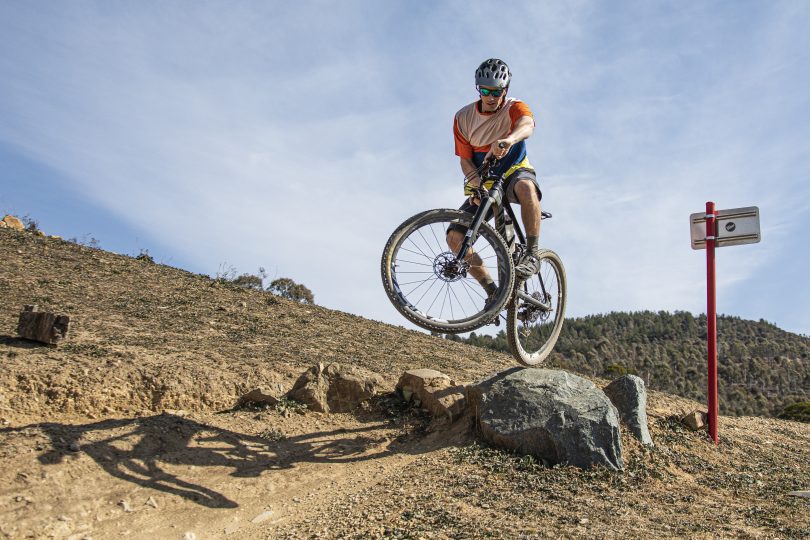 The Greens are concerned that Canberra could be left in the dust without new tracks.

“New infrastructure will help Stromlo Forest Park attain a village atmosphere, like ski resorts or bigger mountain bike parks in other countries, which will amplify its attractiveness.

“Unfortunately in recent years we’ve seen Canberra lose its status as a premier destination for mountain biking, and we’d like to see the Government make strong efforts to reverse that.

“Renewed investment will help Canberra and the park regain its place as the country’s premier destination for cycle tourism, especially mountain biking.

“We have a keen and active volunteer community willing to help with tasks like track building and event organising so the investment needed is actually relatively minor and can go a long way.”

In their submission to the Government’s “best of Canberra mountain bike experience” consultation, the Greens also recommend a dedicated tourism campaign to promote mountain biking in Canberra.

“If we want people to come from other places, then we need to tell them what we have got here and make sure what we are offering here is fantastic,” Mr Rattenbury said.

“Mountain biking trips are now regularly made to rival destinations, such as Thredbo, Derby in Tasmania, Alice Springs, and New Zealand. 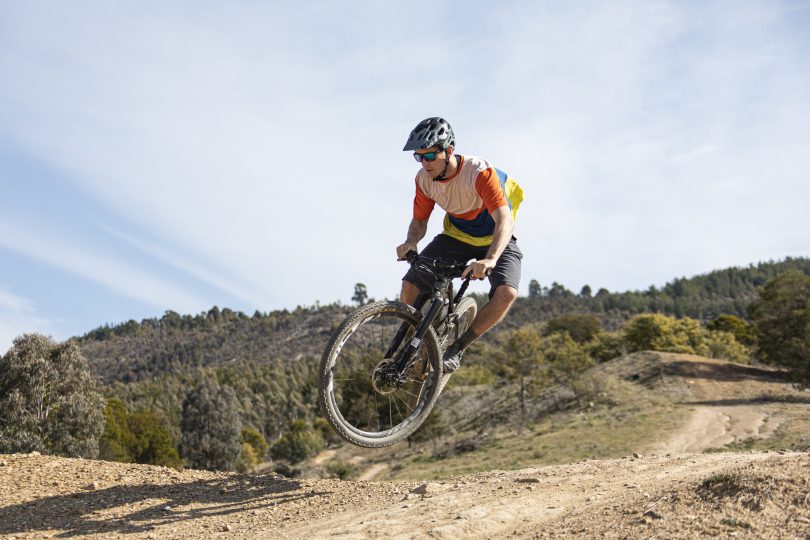 Canberra is still the spiritual home of mountain biking but for how much longer?

“There is approximately $80 million committed to trail-based projects in other jurisdictions around Australia as governments invest to take advantage of the benefits of mountain biking, and to attract the growing tourism market.

“Now is an excellent time for the ACT to do the same.”

Canberra Off-Road Cyclists (CORC) president Matt Battye said Canberra is the home of mountain biking in Australia and it needs to retain that title.

“Mountain biking has always been a very popular sport in Canberra and I think the sport is exploding,” Mr Battye said. “We need to keep up with other destinations and technology.

“For me, it is about coordination. We definitely need the money to update but it is also about maintenance. There is no good doing a one-off here and there.

“We need a coordinated approach to make sure we continue to evolve the sport and look after those who are taking it up.”

Make it like Woodward in America. A mountain bike training camp people from all over the world come to

Other infrastructure?…. Is not an aquatic centre being constructed ? But do definitely need to replace the to-be-removed beginner trails to cater for all levels !

What’s Green about that? The party has totally lost it’s way.

What won’t be developed in Canberra??

And clearer road signs to get there! Very confusing finding your way around those suburbs with roads closed or gone!

No problem with that but if ratepayer money is involved it has to be done on a commercial basis with “user pays” and full transparency. Minister Rattenbury to personally underwrite any losses also.

Otherwise, we will just end up with another financial bottomless pit pet-project like the arboretum, glassworks, pop-up village, tram etc.