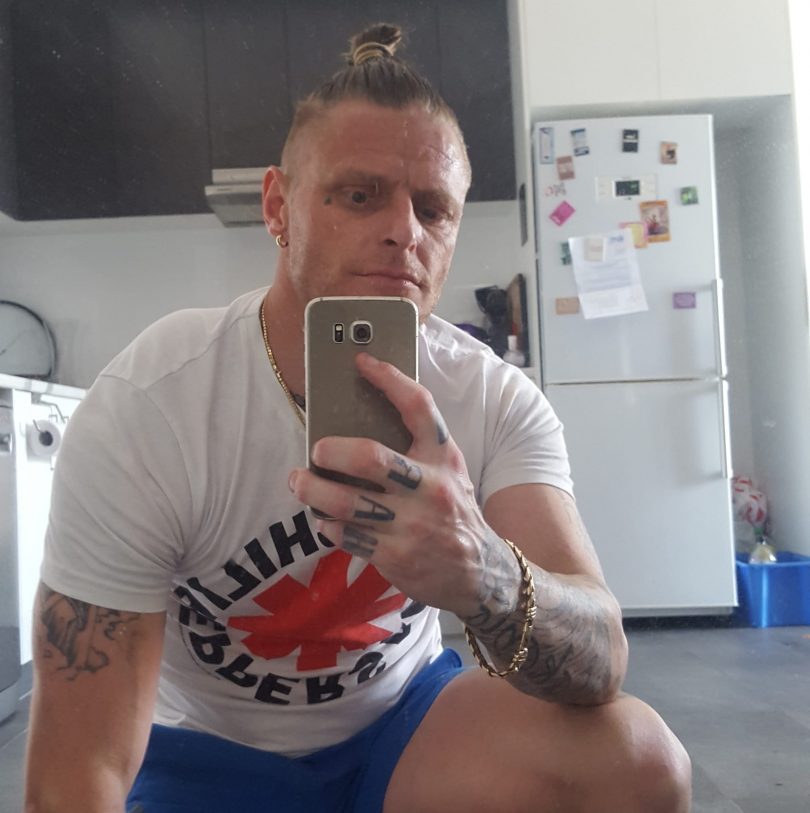 Gavin Massey, 39, has been jailed for stealing a car from Watson. Photo: Facebook.

Serial criminal Gavin Massey, who has the words ‘hard’ and ‘luck’ tattooed across his knuckles, won’t be allowed to leave jail until later this year after being sentenced for stealing a car and taking it to a McDonald’s drive-through.

The 39-year-old was found guilty when he fought the charges against him in an ACT Magistrates Court hearing before his sentencing on Tuesday (25 January).

Court documents say a Haval Jolion SUV was parked inside its owner’s garage in Watson early in the morning of 29 June 2021.

The owner opened the roller door of the garage before going back inside his home and leaving the key inside his car, but when he returned, his car was gone.

A few days later, Massey was spotted driving the car through McDonald’s drive-through in Weston.

His lawyer, Anna Theodore, described the theft of the car as opportunistic and said it was recovered and returned.

But prosecutor Morgan Howe said when Massey burgled the garage, he would have been aware of the possibility of a confrontation between himself and the owner.

The court heard Massey has a lengthy criminal history and has spent most of his adult life in and out of jail.

The father of two also has two brothers who are in the Alexander Maconochie Centre.

He has used methamphetamine for the last 10 years, but Ms Theodore said he was now at a turning point and wanted to address his drug habit for a final time and that he has been engaging in drug and alcohol counselling.

Magistrate Theakston sentenced him to a total of 13 months’ jail, including imposing the custodial parts of suspended sentences for unrelated charges, with nine months’ non-parole, which means he is eligible to be released in March 2022. He was also fined $400.

Heart breaking!! Whoever did this to him is not going to pass that finish line! View

That was so hard to watch - I really do hope they find the other person for the sake of the family.… View 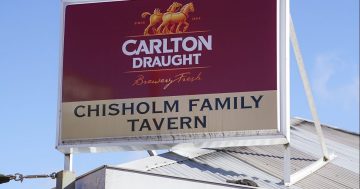 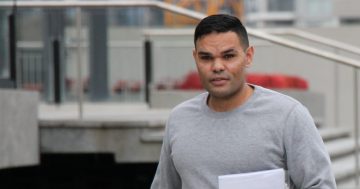