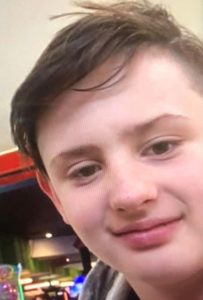 Police hold concerns for the safety of missing 13-year-old boy Shane Fish who has not been seen or heard from since 7:00 pm last night (5 August).

Shane was last seen in Macquarie and is described as being Caucasian in appearance, with brown hair, brown eyes, and of medium build.

Anyone who may have any information that could assist police in locating Shane is urged to contact ACT Policing Operations on 131 444 and quote the reference number 6591129. 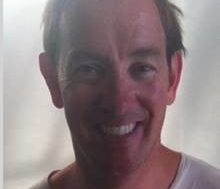 Have you see Shane Keys?

3 May 2021 | By Albert McKnight
Start the conversation 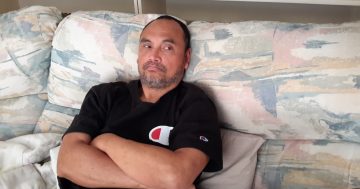