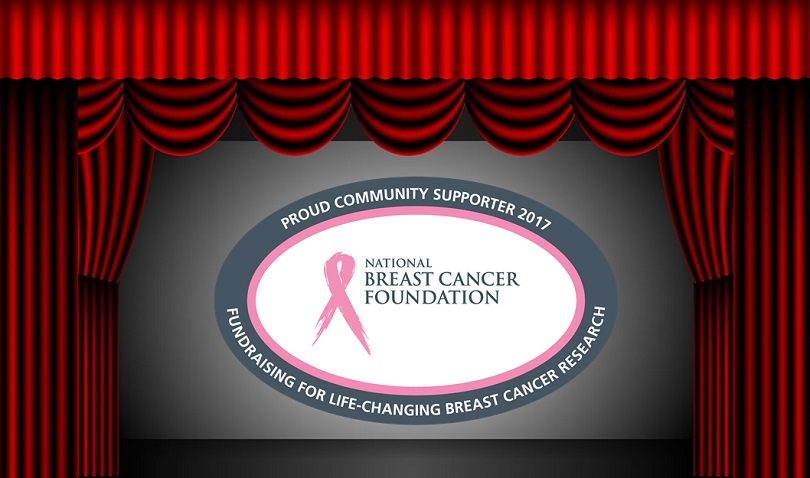 August 19th is a day when Canberrans can help to support breast cancer research.

Did you know that breast cancer is the most common cancer facing Australian women? Every day in Australia, an average of 44 Australian women will be diagnosed and eight will pass away from the disease.

When Saroja first moved to Canberra she found that one of her friends was diagnosed with breast cancer and lost the battle following a short but painful struggle against the disease. The husband was so grief-stricken that he also soon passed away. Since then a few of Saroja’s friends have battled with this disease; some were lucky and won the battle and others were not so lucky.

Saroja saw how this disease not only had a terrible impact on its victims but also affected others around them, husbands, friends, relatives and community members. She was determined to do what she could to help find a cure and alleviate the pain and suffering of people in our community who have been affected by this disease.

That’s when she started to raise funds for Breast Cancer Research. In addition to running the annual Mothers Day Classic, Saroja decided she had to do more to raise much-needed funds towards Breast Cancer Research. Saroja has now taken a bigger challenge by running the London Marathon in 2018 to raise $12,500 for research ‘To Achieve Zero Deaths from Breast Cancer by 2030’. And she has received the blessing of the National Breast Cancer Foundation to organise other events, including a screening of Hampstead at Limelight cinema in Tuggeranong on Saturday 19 August.

Please join in for a night full of fun with Lucky Door prizes, yummy finger food (including spicy Indian) and relax with a glass of bubbly, tea/coffee or soft drink and watch the great movie. 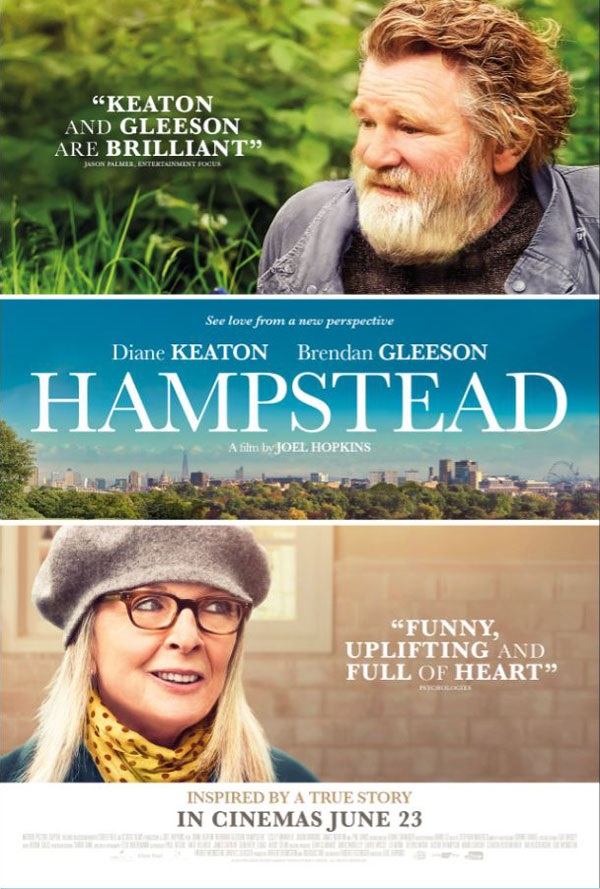 Cost: $25pp, Bookings essential and made via email to movienight198@gmail.com
We hope to see you there!

If you can’t make the movie but would still like to make a donation, you can go to Soroja’s NBCF Everyday hero London Marathon fundraising page.

Josh Shirley - 2 hours ago
I had a 3 bedroom 2 bathroom townhouse in Melbourne 30mins from the city and the mortgage was $200 a week cheaper than any re... View
Vanessa McIntosh - 2 hours ago
Remi Fletcher Yvette berry ignores anything that makes her look bad If I was Kerry-Anne I’d be talking to Mark Parton MLA View
William Coats - 2 hours ago
Yes if a house is left empty in the ACT the owner is liable for land tax. View
Lifestyle 18

Garth Kirwin - 4 hours ago
they need to fix these lovelys up.if canberra loses these canberra loses it soul. View
Kathleen Lee - 12 hours ago
What! They are historical buildings. Don't be so silly. View
Glenys Callaghan - 14 hours ago
I love these buildings, they represent Canberra to me. I hope they are never pulled down as they are part of Canberra’s his... View
News 5

Turn light into hope on a beautiful night to fight leukaemia