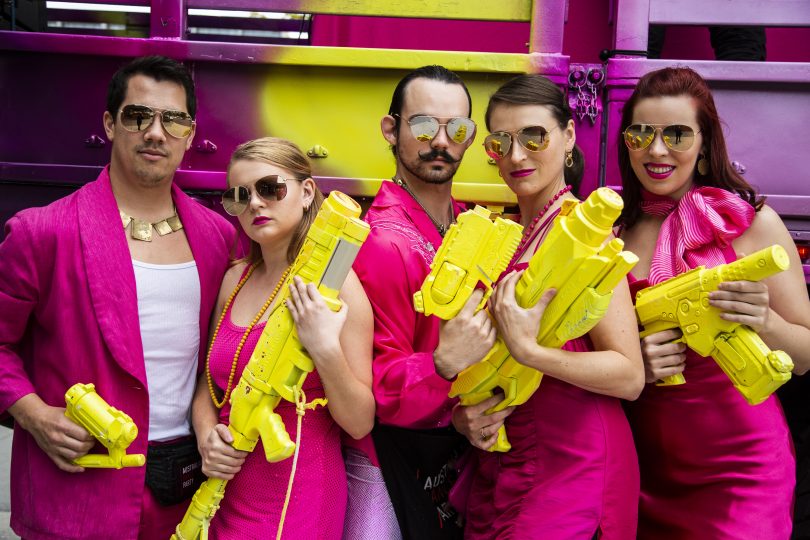 Australian Dance Week 2021 kicks off tomorrow (29 April), and Ausdance director Dr Cathy Adamek says it’s time dance is treated as the significant art form it is – as worthy and valuable as visual arts, film and music.

“It’s a female-led art form which sometimes means it gets left behind in terms of funding and in terms of cultural recognition,” she explains.

She further emphasises the emerging research that hints at the neurological importance of dance to development and resilience.

“It’s the old saying, dance like no one is watching because that is what we do as children.

“One-in-three people dance in some form, even if that’s just dancing on a Saturday night with your friends,” Dr Adamek says.

In keeping with dance’s emerging acceptance as an art form, this year’s Australian Dance Week events are closely associated with the capital’s biggest cultural institutions.

The ‘Australian Love Stories’ exhibition at the National Portrait Gallery will be reinvigorated with romance through dance performances from the Australian Dance Party, Debora di Centa, Canberra Dance Theatre and others.

READ ALSO ‘A town hall on wheels’: Sam’s Caravan is a stage that can roll up anywhere

Director Cathy Adamek has a long personal relationship with dance and says she’s glad to see it’s finally getting the recognition it deserves on a national scale.

She started dancing at the age of six and was a professional dancer for many years before her knees decided it was time for a new pursuit – in this case, acting.

“I was really someone who wanted to dance before I could walk, and later on worked in the emerging form of dance theatre throughout the late ’90s and early 2000s,” she says.

She also completed a PhD in dance music and culture and is now the director of Ausdance – the country’s peak body for advocacy and support services for dance and dancers in the country.

Ausdance works closely with both the Health and Arts Departments, ensuring that the population gets the message about how essential dance is to health and wellbeing.

The Australian Dance Week program is full of events, performances and workshops of all kinds – and many of which are free.

These include workshops on offer from Belconnen and Tuggeranong Dance Studios, Project Beats as well as professional performances around town.

First Nation dancer and choreographer Tammi Gissell will perform The Rainbow Serpent at the National Gallery of Australia for two shows only.

The official launch will take place on Thursday, 29 April at the Belconnen Arts Centre, with ACT Minister for the Arts Tara Cheyne in attendance. 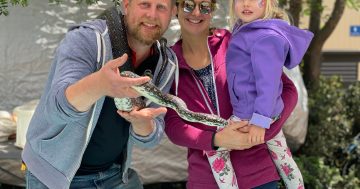 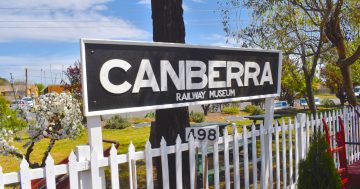 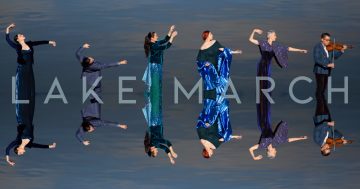