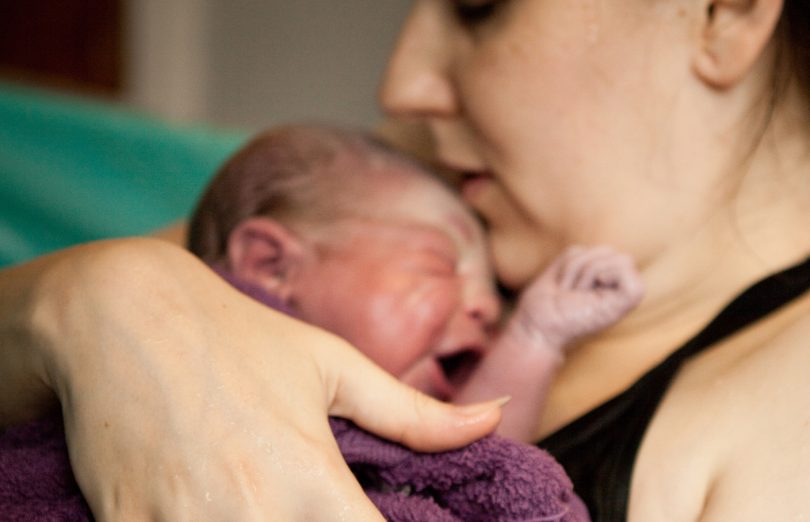 Mothers have given birth to 17 healthy babies in the ACT homebirth trial. Photo: File.

An interim evaluation of the ACT’s first homebirth trial has labelled the scheme a success after 17 women were able to have their baby at home.

The publicly funded review identified areas of improvement and made 14 recommendations, most of which related to improving processes, risk management and data integrity.

The ACT Greens have welcomed the interim report after calling for improvements to the home birthing scheme back in March but are still urging the Government to expand the program to ensure more women have the choice to give birth at home.

Women between the ages of 18 and 40 who have previously had a healthy pregnancy and live in a safe working environment within the catchment area are eligible for the trial.

Member for Murrumbidgee and ACT Greens Women’s spokesperson Caroline Le Couteur said the process was safe and healthy but reiterated the view that the current scheme was too restrictive.

“It’s fantastic to see that a trial of the ACT’s first homebirth program has seen 17 healthy babies brought into the world,” Ms Le Couteur said.

But she added that “the current program does not even allow healthy first-time mothers who have had no complications to enrol [nor] mothers who live more than 15 minutes from the hospital catchment”.

“The Greens would also like to see the eligibility criteria relaxed to allow for more healthy mothers to birth at home – better supporting mothers and families as well as reducing unnecessary pressure on our hospitals.”

One woman dropped out of the trial to give birth in water, something that isn’t permitted in the scheme.

Of the 17 women who remained enrolled in the trial until October 30, 2018, all successfully gave birth at home. None of the women required additional care in hospital during labour or birth, and although some of them were taken to the Centenary Hospital for Women and Children (CHWC) after giving birth, none suffered any long-term complications. 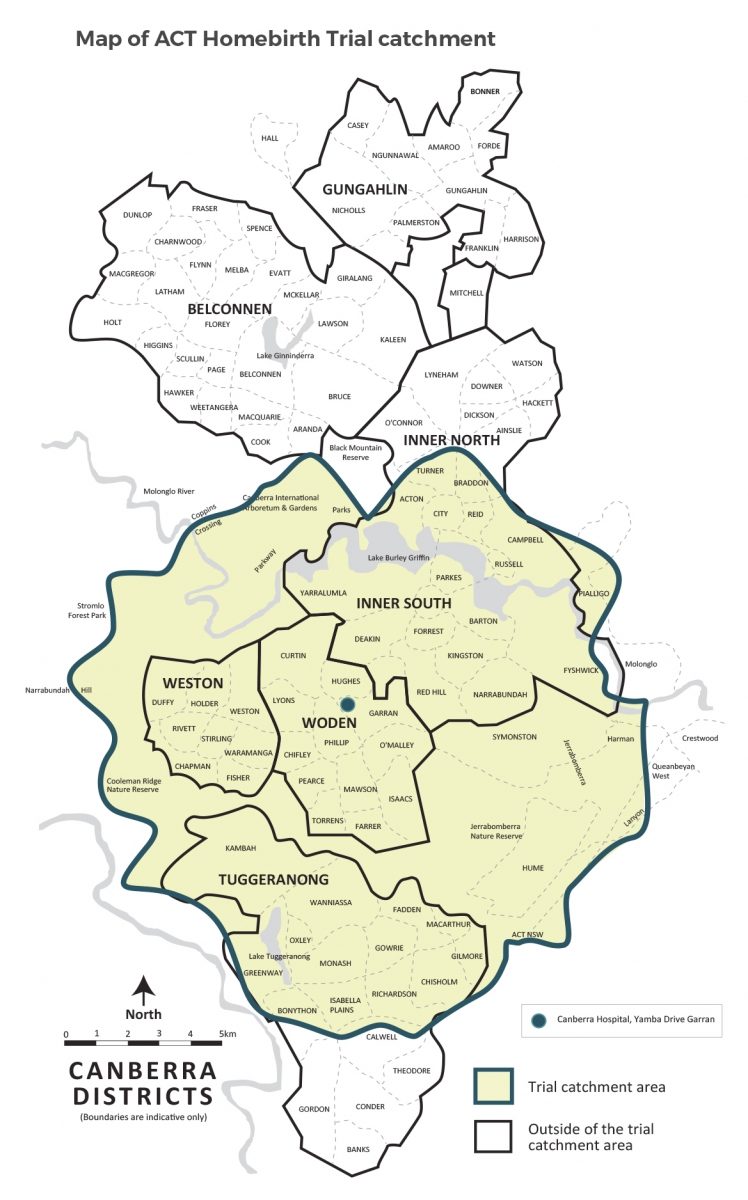 “It’s clear that in uncomplicated pregnancies, homebirth is a safe and healthy option for women,” Ms Le Couteur said.

The Australian College of Midwives (ACT) and CHWC had previously called the trial inadequate and restrictive, while a Primary Home Birth Midwives’ submission called for the program to cover a larger catchment area within a city that has the infrastructure to support it.

“When women cannot access care that meets their needs, they are more likely to look at alternative options, which may include disengaging from services altogether and free birthing. The other alternative is that we force women to seek private midwifery services, which can cost them thousands of dollars out of pocket,” the submission stated.

The report concluded that the progression to the final external evaluation would commence within the homebirth trial framework recommendation.

Geoff Withers - 12 minutes ago
Registration charges in the ACT should cover parking costs, its ridiculously high. View
Michael Roy - 18 minutes ago
They really aren't, I would suggest reading "the high cost of free parking" by Donald Shoup. You can also read about demand b... View
Alan Vogt - 25 minutes ago
Graham Smith a challenge I agree. Having run large sporting events for a period of my working career I have a little experien... View
Opinion 100

Redgum - 30 minutes ago
Better Renting is correct on one point only. The decision to invest in a rental property is a business decision. Investments... View
News 10

kenbehrens - 50 minutes ago
Government charges contribute towards the high cost of rent in Canberra. It's Government policy to increase Rates, to a level... View
Geoffrey Bell - 3 hours ago
Mandy Truman $206 cheapest share place i could find. https://www.allhomes.com.au/share/search?region=canberra-act&district=gr... View
Mandy Truman - 4 hours ago
I'm full time uni and I got made redundant from my job and then got a casual job but haven't had work for 10 weeks. I would h... View
News 246

Claire O'Brien - 58 minutes ago
My sister broke her back on this same flying fox in the late 80s/early 90s. The drop is too high in areas. My daughter did na... View
Lifestyle 3

@the_riotact @The_RiotACT
Canberra #food blogger Alec Morris is encouraging more families to cook together with his colourful #pasta creations. And he finds #inspiration in some unlikely places! https://t.co/PDvKuqqLhz (21 minutes ago)