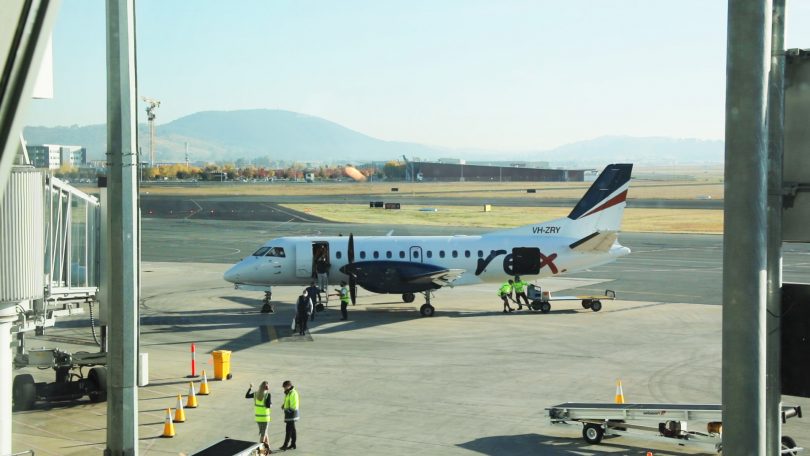 The ACT’s tourism industry is bouncing back after COVID-19 restrictions, travel bans and border closures shredded the number of visitors to the national capital.

Chief Minister and Tourism Minister Andrew Barr said a range of data was pointing to a recovery in the sector, assisted by government initiatives to attract more visitors to the region, better air connections and more competition on key routes

Mr Barr said the government had an ambitious goal of growing the total annual domestic visitor spend from $1.28 billion in September last year back to $2.5 billion by mid-2022.

This will have to rely on domestic visitors as international borders are expected to remain closed into next year, although Canberra should tap into the surge in Australians travelling in their own country.

Mr Barr said that according to STR Global, the latest hotel occupancy rates showed more people were visiting Canberra. Occupancy levels in the city’s commercial accommodation was 73.2 per cent in April 2021, well above the national average of 60.7 per cent.

Speaking at the launch of the Canberra Region Tourism Awards on Thursday (20 May), Mr Barr said the rebound was a sign of the sector’s resilience, innovation and adaptation.

A total of 15 businesses have been funded under the program so far at a cost of $750,000. It is expected to result in an additional $2.7 million being invested in new product and experiences.

“Projects range from dining domes to cellar door outdoor seating and new shuttle bus services through to the development of new products like a night safari at the National Zoo and Aquarium and an ice age exhibit at the National Dinosaur Museum,” Mr Barr said.

“The Tourism Cooperative Marketing Fund is also providing funding to local tourism operators for campaigns that seek to attract visitors to the ACT and has so far invested in 24 projects to benefit 87 businesses.”

The zoo’s Russell Jackson said numbers had been pickling up, especially on weekends, and there were more visitors coming down the highway from Sydney.

He said that Canberra now had an opportunity to change perceptions about itself and forge a new identity as a place to visit.

National Capital Attractions Association president Dr Naomi Dale said the sector had had a tough year but was back in the game, especially with cheaper air travel to Canberra.

Mr Barr said Canberra now had more direct flight connections than ever and the recent entry of Rex into the Sydney and Melbourne routes was providing much-needed competition.

Qantas and Virgin have already begun dropping their fares in response, initiating a price war that Mr Barr said could result in a large number of visitors putting Canberra on their to-do list.

“Our region is now being serviced by the most extensive domestic aviation network in our history and competition between airlines is making it cheaper and easier to visit Canberra,” he said.

“In partnership with the Canberra Airport, for the first time in more than a decade, the city now has direct flights to every capital city in the country and is better connected to the rest of Australia than ever before following the establishment of new routes between Canberra and the Sunshine Coast, Cairns, Hobart, Port Macquarie, and Darwin.”

Mr Barr is also working on re-establishing a direct link to New Zealand and will cross the Tasman this week to speak to airlines and government about flights between Canberra, Wellington and Auckland.

The Canberra Tourism Awards will cover two years and there will be category changes to account for the COVID-19 disruption. Winners will be announced in November. 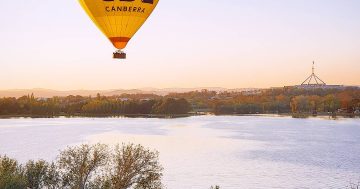