How the Canberra Irish Club turned its fortunes around 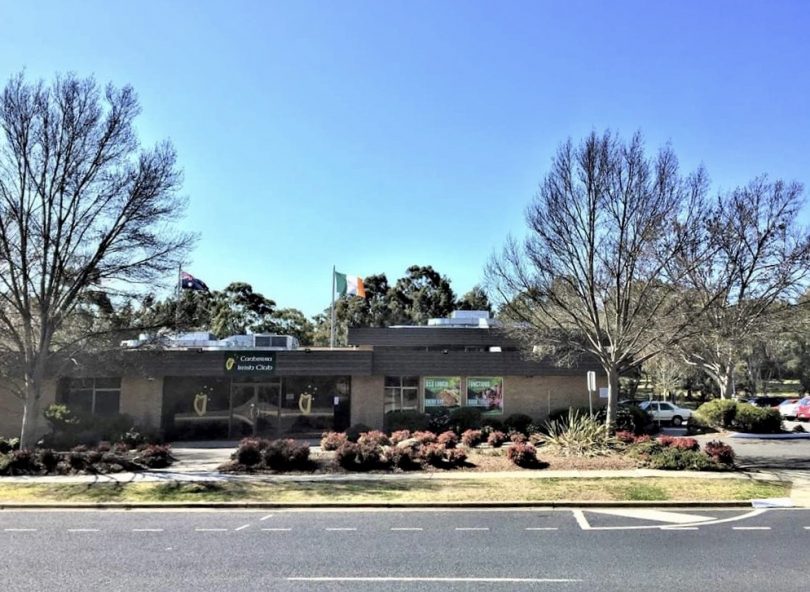 About 18 months ago, things weren’t looking good for the Canberra Irish Club. After six years of losses their financial position was looking dire.

In fact, it was so dire, the Club that has been operating out of its Weston Creek premises since 1986 was, according to President Mary Collier, on the brink of folding.

“We were very close to closing our doors,” remembers Mary. “Other clubs were circling, looking to take it over.”

It was at this point that the board decided on a course of action that would reinvigorate the club. 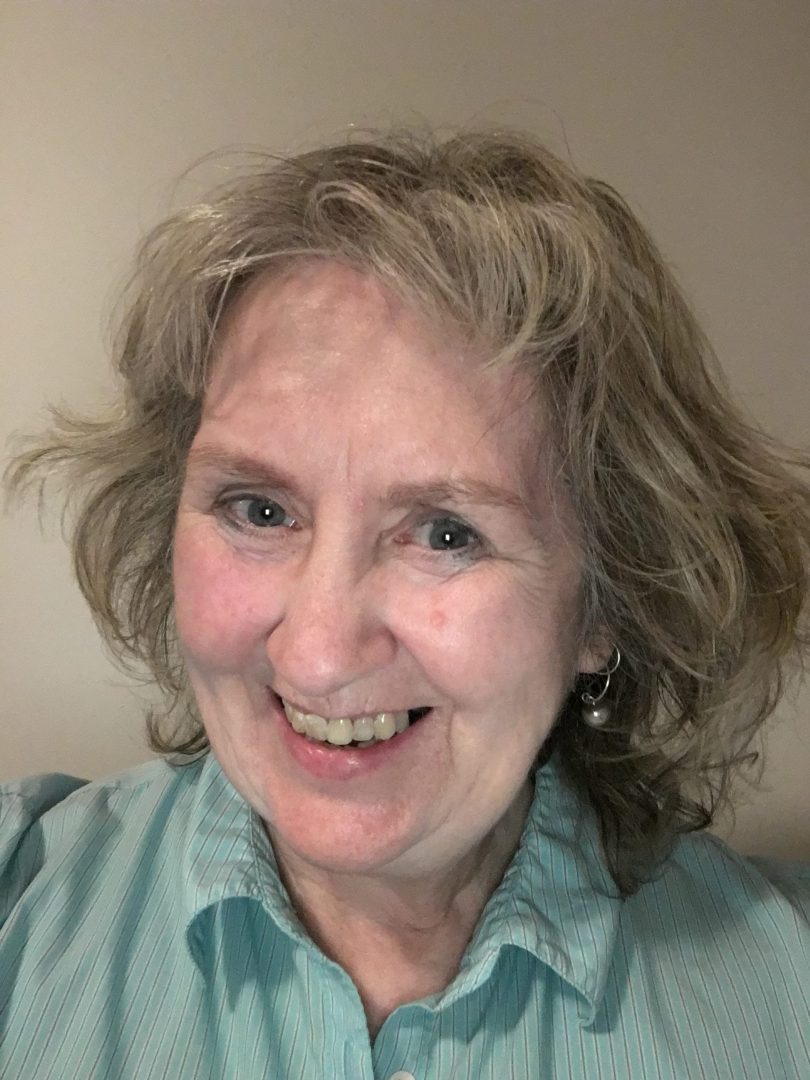 Mary Collier, President of the Canberra Irish Club and one of six women on the Club’s board.

They opted to return to the origins of why the club was established in the first place – as Canberra’s home of Irish culture, fostering Irish/Australian relations. It effectively gave the club a point of difference with Irish film nights, Irish dances, Irish music and an Irish cultural festival. This became the focus to get people back to the club for very grounded reasons.

“We’re different from other clubs. We want people to get an Irish experience,” says Mary.

The result has been a significant turnaround in the fortunes of the Irish Club. “We had losses for seven straight years and this financial year we made a profit. People who drifted away are now coming back.”

Vice-president Shauna Lodding, now in her third year on the board, says it’s great to have a profit for the first time in eight years.

“I wouldn’t say we are totally out of the woods. We still have debt to pay off but we are heading in the right direction.” 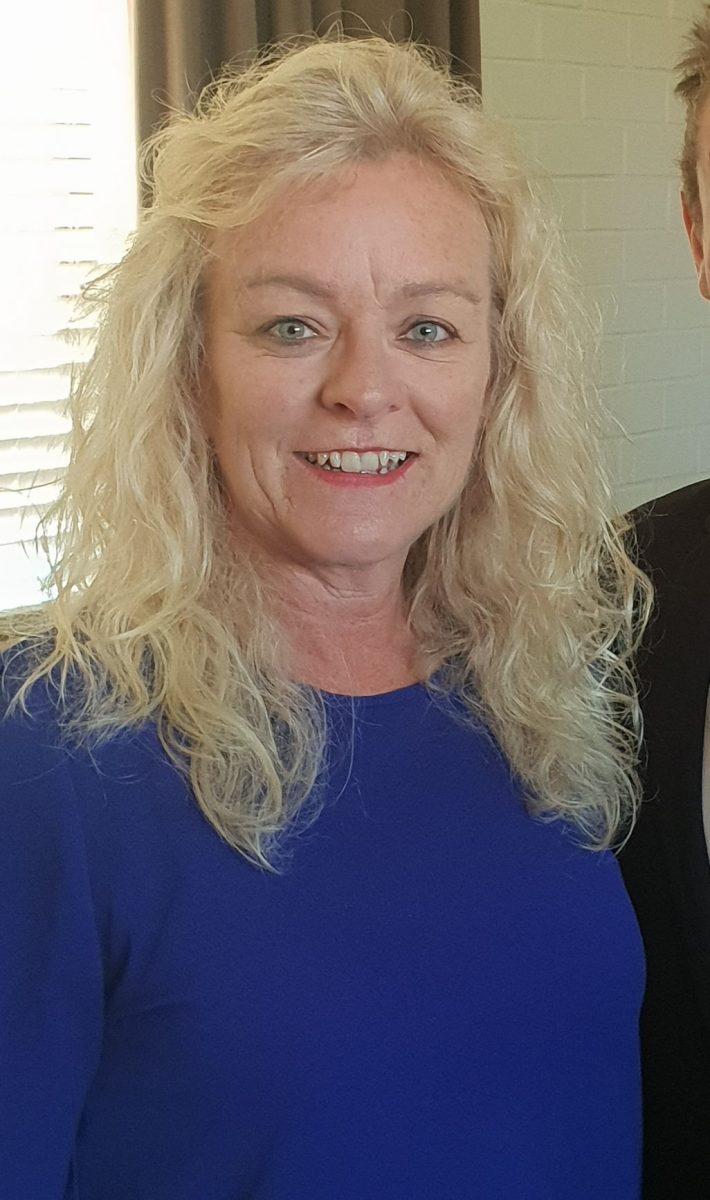 Shauna, a third-generation Australian of Irish heritage, says the board is made up of people who are passionate about the community.

She says she became involved after a long association with the club. “Our family have been members for many years. It’s our local community club. When I saw things weren’t going well, I wanted to help turn things around.”

Another point of difference at the Irish Club is the number of women on the board with six of the nine board members being women, which is unusual in an industry usually dominated by men.

“It’s about having a passion. Whether you are male or female, it doesn’t matter,” says Shauna, who acknowledges that “traditionally in the club industry there haven’t been a lot of women involved”.

It would appear as though this combination of a board prepared to make tough decisions, an astute manager, and a desire within the community for a unique experience has turned around the fortunes of the club.

Great to see Irish music and Irish food back.

Aidan Crellin Geoffrey Jackson one for you boys.

Got rid of Louise Lawson

Glenn Sindel what do you want sing tonight? After a parma, of course.

love shack and we all had to sing bohemian Rhapsody  

Glenn Sindel getting jiggy wit it. When Rodger Hoefel would attend

Steven Hoefel man we had some good times there

Rodger Hoefel yes. Yes we will.

Count me in guys

Have to drink beer from jugs but 😆😆

I reckon the Thurs night trivia, which increased numbers, last year to to another club axing theirs, has made a differ

ence. We all eat and drink as well as brain strain. I glad the club is turning around it deserves to.

A lot of hard work from all involved, board and staff. Thanks for all your efforts, great news story.

Well done to all involved at the Irish Club - we too have had a long association with the club and it is great to hear of the success.

Monday night member steak nights are the best goddamn value. Who wants to cook on a Monday (bar public holidays). It's a staple.

The staff are the best people and remember you. This place is it.

Alison Merrington is this your old local?

I remember when it was called the Teacher's Club 👍

Jack Ryan Penny Stock is this where we went for trivia one time?

Jonty Fahey it was an excellent choice of venue for trivia, unsurprising because I chose it

Best pub ive ever been too... thank you for the invite!!

Lyndsey Simcoe we should go to da club one night ☘️

would be shattered to lose the great place

Naimad Doowneerg - 2 hours ago
Bernard Miller not sure what you mean by "shear (sic) volume of adverse events and deaths". According to the TGA There have b... View
Garvin Francis - 2 hours ago
Nada Krstin So here’s totally what wrong with this whole anti vaxx, anti mask, anti lockdown argument. Its not about believ... View
Deborah Gale - 9 hours ago
Nada Krstin The vaccine gives protection and greatly reduce the likelihood of serious disease which is great. But children wh... View
Lifestyle 16

phydeaux - 4 hours ago
Rather my point, JS9. “…without qualification”. With significantly different individual circumstances, to give an answe... View
Kathy Blunden - 5 hours ago
I was also totally shocked with my electricity bill. It is the highest bill I have ever received and I have solar panels!!!... View
JS9 - 5 hours ago
It is a weighted average across a range of plans - so it means some will go up more, some go up less. Over the basket of plan... View
News 12