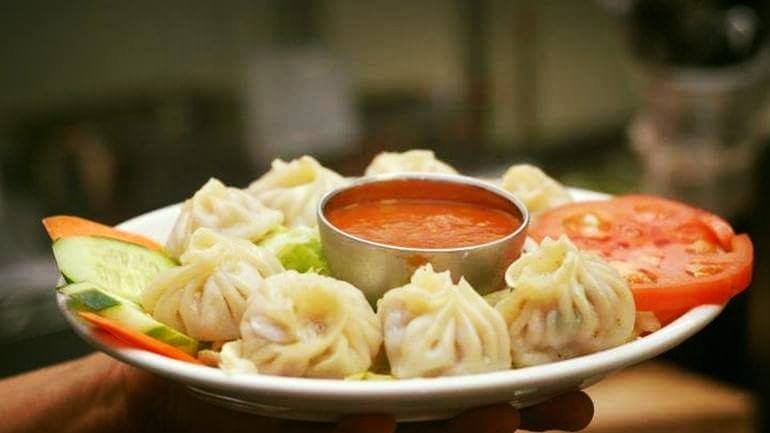 If you live on the northside, you’re in for a treat this Friday. The Hungry Buddha, one of Canberra’s most well-rated and philanthropic restaurants, is opening a second outlet in Belconnen.

To kick things off, the restaurant is offering a two-course meal for two, including a glass of wine each for just $50. By pre-purchasing your meal coupon, you’ll also go into the draw to win “The Hungry Buddha for a Year”, and be helping a business that has been a consistent source of help and funding for poor communities in Nepal.

If you’ve never been to the Curtin location before, The Hungry Buddha is a Nepalese restaurant dedicated to serving true quality, delicious and ethically-sourced food. 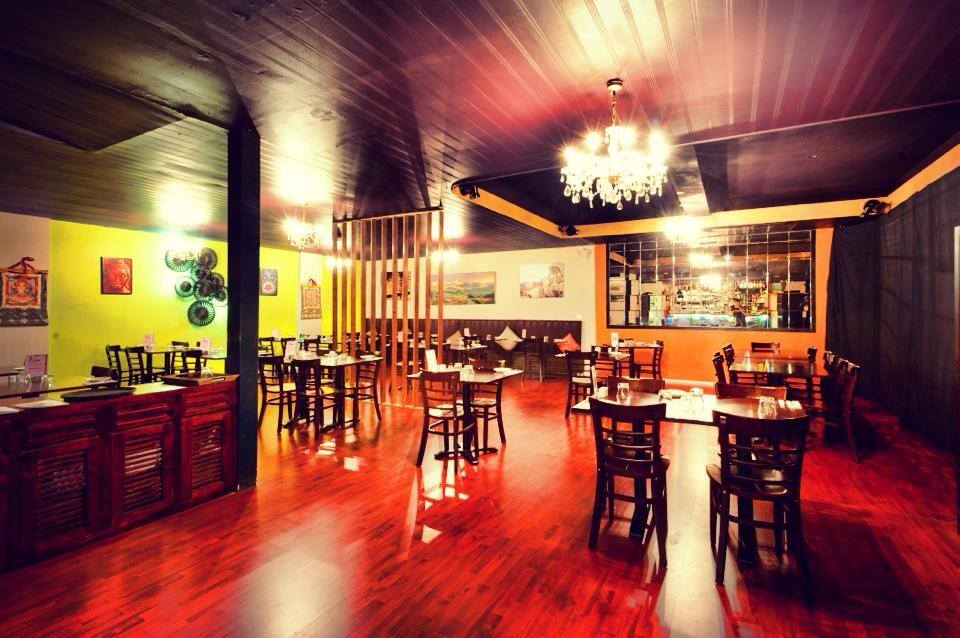 Its menu comprises of traditional dishes, such as mo:mo (steamed chicken dumplings with homemade sauce) and tareko maacha (fish marinated in Himalayan spices and lightly battered with tempura) for entrée, and bheda ko masu (boneless lamb with tomatoes, coriander and bay leaves), Himalaya kukhura (boneless succulent chicken in exotic Himalayan spices) and favourites like butter chicken with naan bread for main. You can even order traditional icecream for dessert! 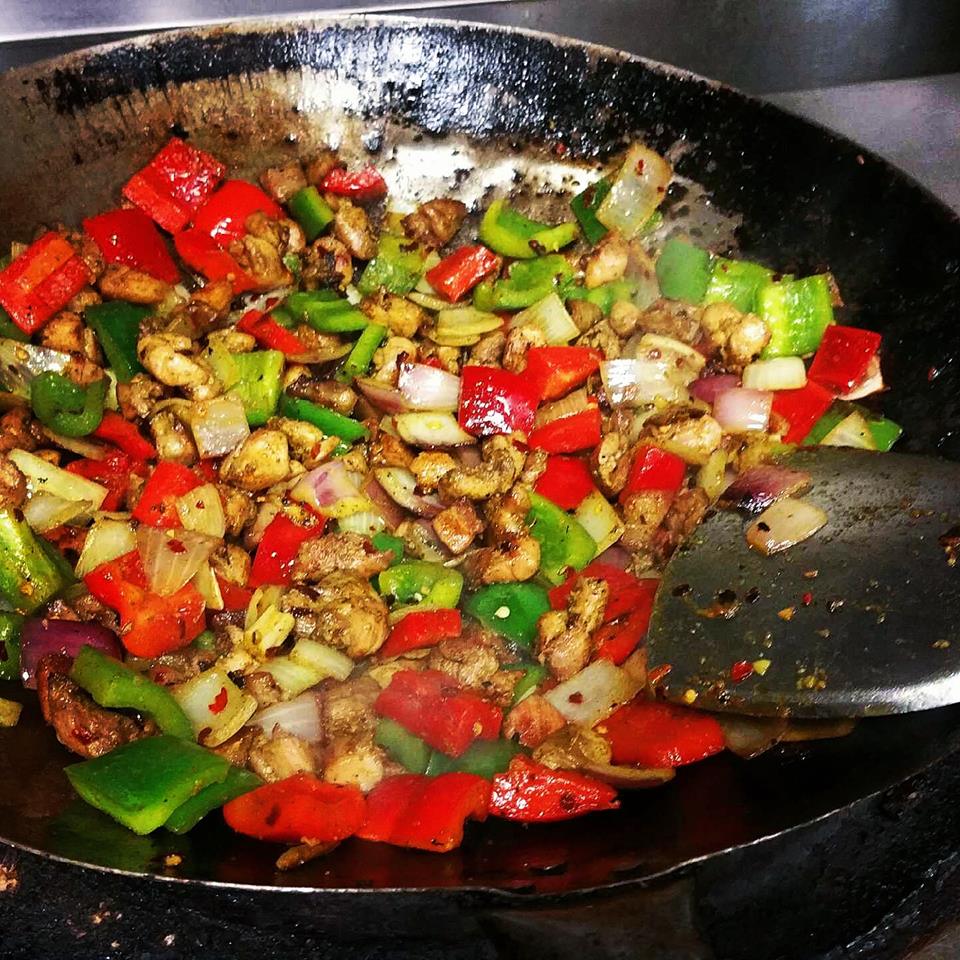 Owner Lachhu Thapa is well-known for his philanthropic nature, and has dedicated his life (and much of the profits from his business) to helping communities in Nepal. Over the past few years he has raised tens of thousands of dollars, using it to help educate children in Nepal, rebuild the city of Kathmandu after the 2015 earthquakes and support the people of the local community in their initiatives to create sustainable touring businesses.

He also runs a touring business (which hires and pays locals in the community), and organises 4-5 group trips from Australia to Nepal every year.

“It’s been a long and very exciting journey so far,” says Lachhu. “And there is so much more that we can do for the region.

“Tourism is the lifeblood of Nepal’s economy, and the 2015 earthquakes destroyed that. Finally, after 18 months, numbers are starting to increase. But there’s more to be done, and Hungry Buddha is going to help in any way we can.

“The second restaurant in Belconnen is another way to serve the people of Canberra, by providing an amazing Nepalese dining experience. But the hidden agenda is that we will make more money, which we can then give to the beautiful Nepalese people who so desperately need our support.” 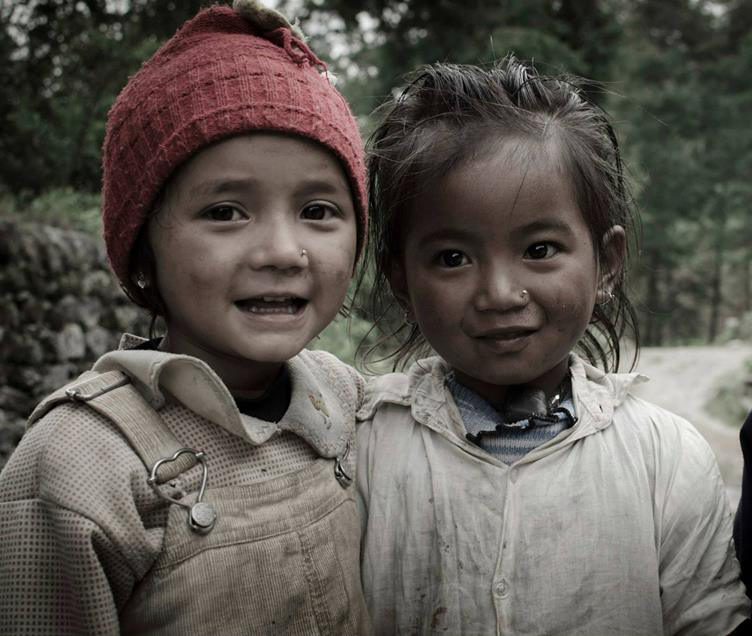 To support The Hungry Buddha (and score yourself an amazing Nepalese meal at half price), simply head to http://www.deals.thehungrybuddha.com.au and purchase your coupon. The restaurant officially opens on Friday night, and is located at 8/8 Luxton Street, Belconnen.

This deal is only available for a limited time, so you’ll want to get in early.

For more information on the food, menu or initiatives of The Hungry Buddha, visit http://www.thehungrybuddha.com.au.

Paul Conn - 24 minutes ago
Glenys is a great manager and one of the nicest senior colleagues I ever had the fairly brief pleasure to work with. View
Deborah Gale - 51 minutes ago
A great boss and a nice lady. View
Karen Baldwin - 5 hours ago
Tania Parkes yep, me too View
Lifestyle 22

Sean McGrath - 58 minutes ago
They are a gimmick and will 66 soon vanish like a Footsal pad. View
Arleen Stark - 5 hours ago
Considering the lonely scooter I see every day abandoned all over the city, I reckon it would take days, not hours, to find t... View
Teagan Erin - 14 hours ago
Shelby inside anu residences 😂😂 View
Opinion 96

Guy Noble - 1 day ago
37 bux an hr to sit in a truck and drive for a few hrs,,, where do i sign up View
show more show less
*Results are based on activity within last 7 days

@The_RiotACT @The_RiotACT
Canberra's rock band Hands Like Houses is breaking free of their four walls for a national tour. We caught up with them on the road this week https://t.co/ojiymijMfp (22 minutes ago)