Resolution of conflict within
communities, workplace, families
17 May 2022 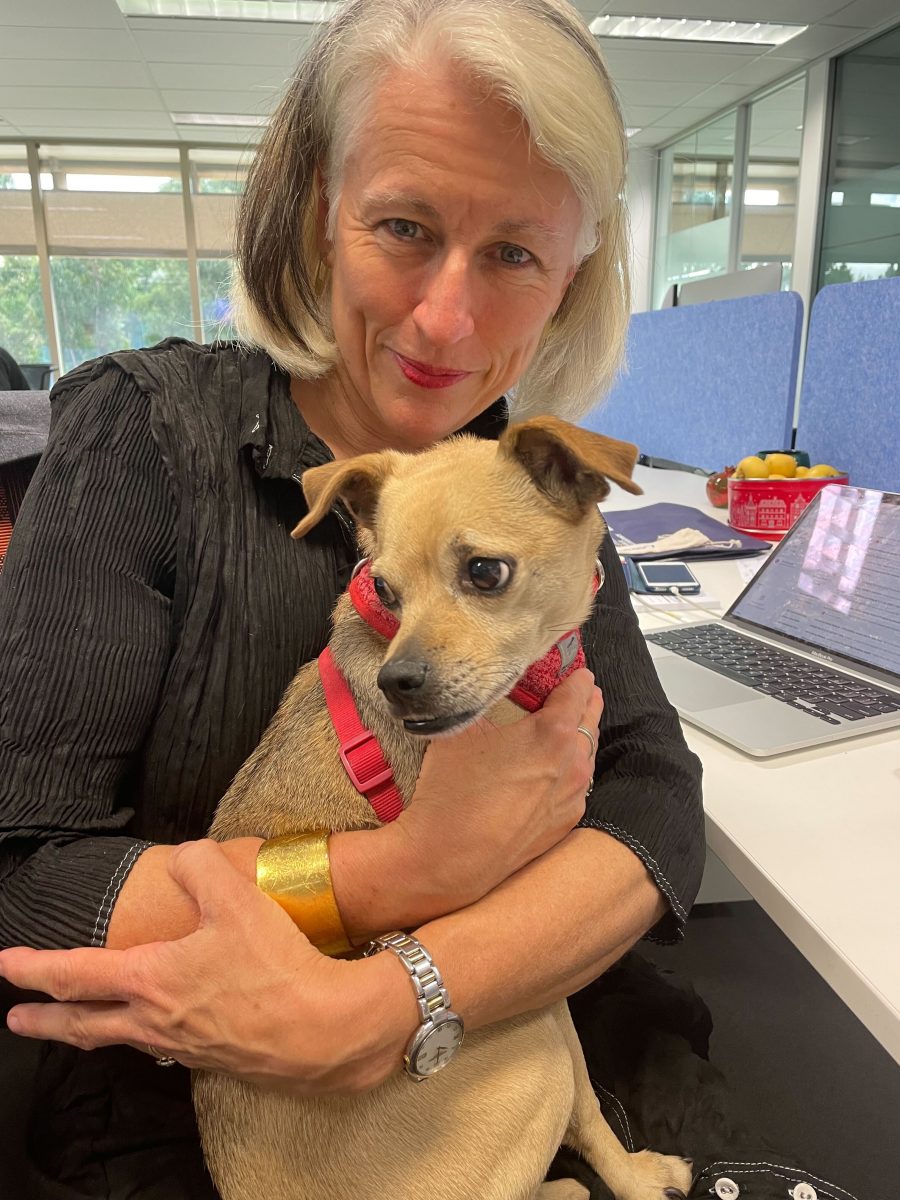 Region Media’s head of Human Resources, Mr Smiggle, remains alert and only slightly alarmed to any sign that the office fridge is about to open. He’s secure in the arms of his human, Group Editor Genevieve Jacobs. Photo: Sally Hopman.

When I win Lotto, which I will if I ever buy a ticket, I’m going to go to the RSPCA and empty all the dog cages.

I’ll work it so the dogs have direct access to the limos waiting outside, equipped with signs saying “No Standing, Lying Down Only” on the fluffy, cocoon-like dog beds they advertise on television.

The dogs will all be called Eric, to avoid confusion, even though they will probably all look the same – mastiff/staffy/something else crosses because that’s what people usually give up on the earliest.

I’m not bothered about what sort of dogs they are, although I am quite partial to big black boofy labradors called Brian, or one in particular, whose farts could peel wallpaper. He’s dead now, but his aroma, unfortunately, will never ever leave any nostril it ever infiltrated.

Meanwhile, I’m growing a little too fond of our new office dog Tobi, who is 2IC to our head of Human Resources, Mr Smiggle.

Mr Smiggle rules with an iron paw – unless he hears someone open the fridge and then he’s everybody’s.

I say too fond of Tobi because he’s not actually mine. I have thought of smuggling him out of the building, but it would probably take a front-end loader to do so and that might be a bit of a giveaway – to his owners who work just a few desks away.

So, as with Mr Smiggle, I give Tobi cuddles, my lunch and walks – they’ve clearly made me, as far as they’re concerned, into a more resourceful human when it comes to easy access to snacks. 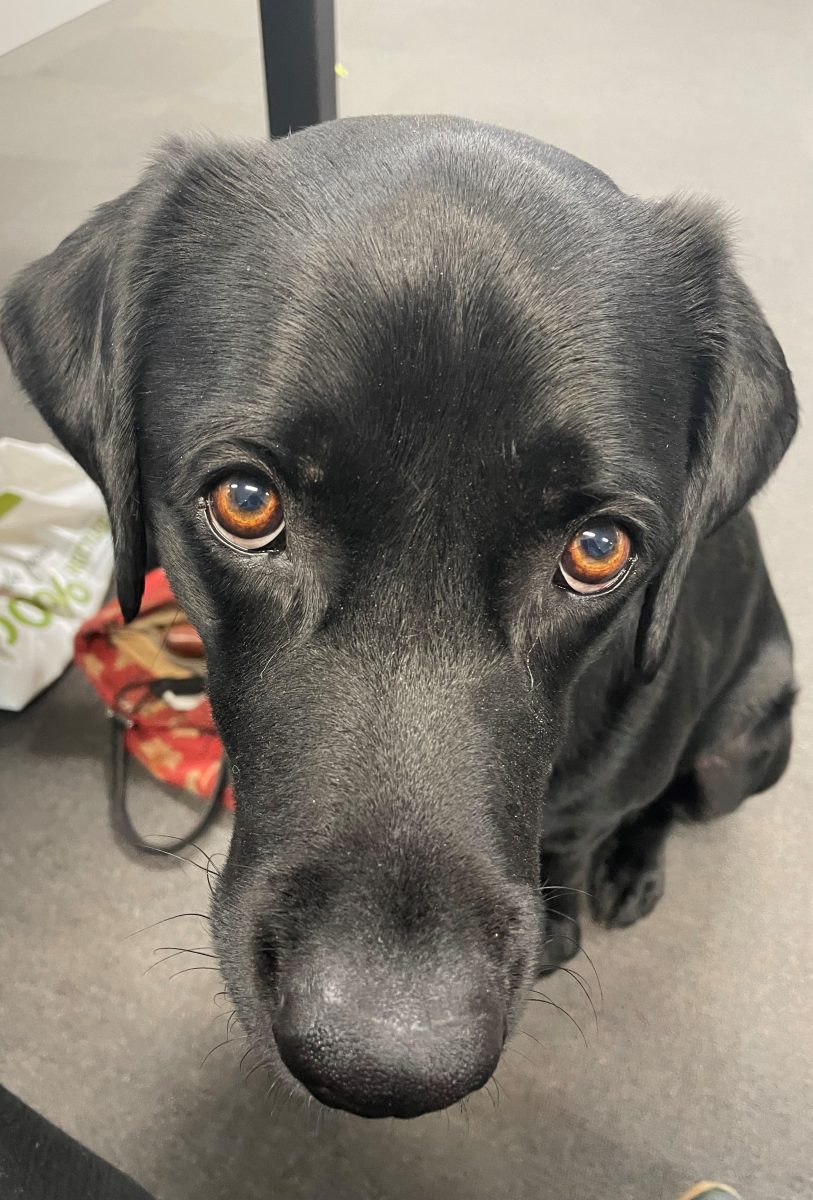 The eyes have it: Region Media’s 2IC of Human Resources, Tobi. “Please feed me, no one ever has.” Photo: Sally Hopman.

As far as the RSPCA doggos are concerned, I’ll keep as many as I can, or as many as want to stay, and give the rest to people I know and love. I just have to make sure they don’t skip town/change address or locks after they read this – the people, not the dogs. My dogs can do anything they want.

I’ll sell the other dogs to people I know, and return the money to an animal charity. Don’t forget that rule of paw: never, ever give a dog away. Even good people have been known to treat animals badly if they don’t believe they’re worth anything.

What I can’t understand is why no one else has done this yet. It’s not like it’s a hard thing to care for a couple of hundred animals.

Maybe, just maybe, freeing them from the rescue cages isn’t the way to do it. I remember an acquaintance once told me they only had to wait 12 months for the labra/doodle/poodle/noodle designer hound that they’d bought for only $5000.

Five thousand dollars! How many dogs could I rescue from the pound with that sort of money?

Before you start attacking me with blunt objects, I know some dogs are specifically bred to help people as companion animals and that’s just the best. Apparently, other dogs have to be bred specially to round groups of big things up.

Mr Smiggle ready for work, resourcing the best out of humans. Photo: Lassie.

What I don’t understand is why they’re bred just so they don’t shed hair or made to have their barking-ness withdrawn. They are dogs, FFS.

Also, who made sausage dogs popular again? I used to think it was other dogs because they liked the name.

Yes, I think they’re cute, but what makes them the dog de jour now? It’s not like their bellies have moved up any further from the ground since they left the ark, their legs certainly aren’t any longer and they still clearly look like they should be in a bun and have a spicy relationship with someone saucy.

READ ALSO Her motorhome, her doggo and the open road – Leone goes where adventure takes her

I guess what it all boils down to, like marrow from a bone, is that I don’t want to read any more stories, like the one this week, about dead dogs found in houses, or starving dogs living in spaces that were little more than toilets.

So let’s change the world, one dog at a time. All it takes is a little patience, more patience and a lot of snacks. And obviously someone who knows a lot more about dogs than I do, like Lassie, Rin Tin Tin, or even that pink chihuahua from the movie with lots of blonde people who always wear sunglasses – both dogs and the people. Or anything with a tail really.

See you at the Million Paws Walk on 29 May. Mr Smiggle and/or a kelpie will be directing traffic, Tobi will be in/eating the refreshment tent, and I’ll be in the doghouse.

Alan says hi. Probably more like, where am I, why am I in my pajamas and where did I put my keys. But we’ll settle for hi.

Sally Hopman, thank you very much. What a great human you are. I have a Labradoodle staying with me til Christmas. She is 14, deaf and fabulous. I will also be welcoming another pooch soon. Babysitting, of course. But I wish both sets of owners much luck in getting their cherubs back. 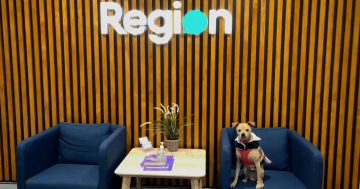 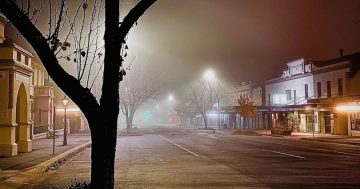 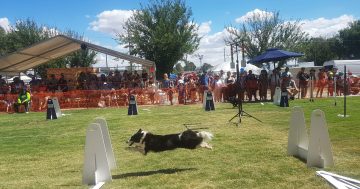 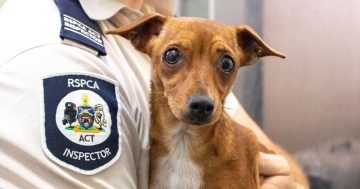 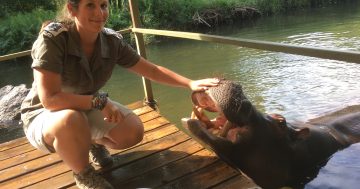 How to bring out the best in your cat, dog ... or hippo