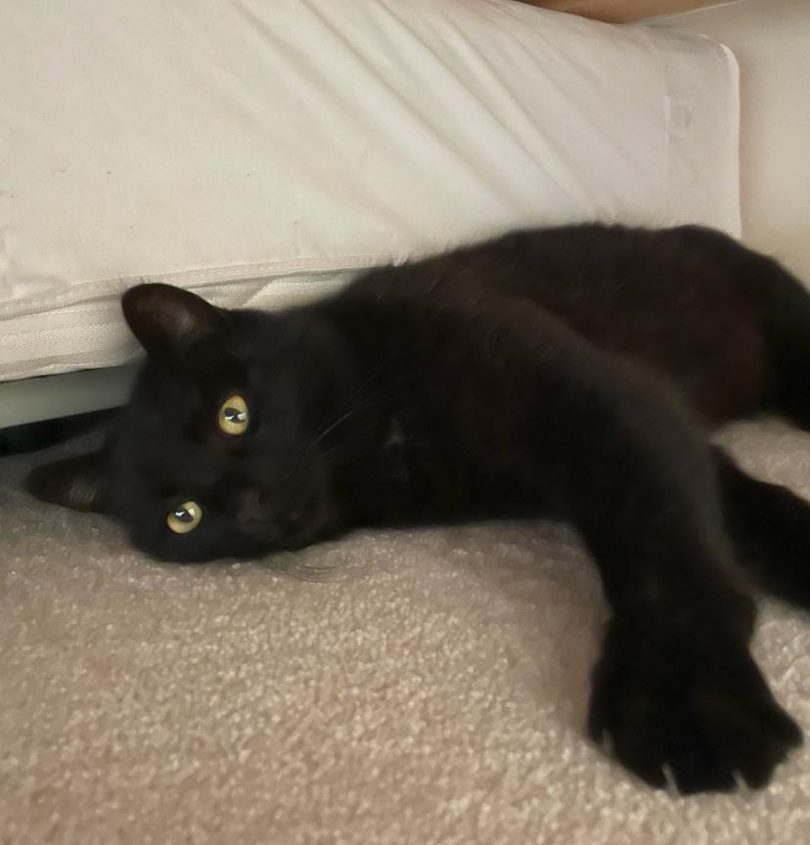 Clever boy Beau managed to find his way to a family friend’s house in Curtin after going missing for more than eight months. Photo: RSPCA ACT.

In what can only be described as a pawsitive news story, after more than eight months, the second of the cats feared stolen after the RSPCA ACT break-in in April has found his way back to his family.

Beloved siblings Beau and Luna went missing in April after the Tango’s Place boarding cattery at Weston was broken into at around 2:40 am one Sunday morning.

Luna was found in May and Beau made his way to a family friend’s house in Curtin earlier this month. The vets checked him out and his microchip revealed that it was, in fact, the clever cat who’d found his way home. Sort of.

Owner Leah Whitfield said a day after Beau had been found, she was still in a state of shock and disbelief.

“It’s nothing short of unbelievable, to be honest. We’re feeling just overwhelmed and thrilled to have him back with us,” he said.

Although Leah had always hoped Beau had been taken in by a loving family, she said the not knowing had been the hardest part for her family.

“We had started to give up hope of ever seeing him again and yesterday when the vet came running out to say his microchip had been checked and he was ours, we were just so elated,” she said.

While no one will ever know what Beau has been up to in the last few months, Leah’s pretty sure he’s been outside for most of that time as he’s lost a bit of weight and is looking very fit and healthy.

He’s still in remarkably good physical condition, too, with no missing teeth or injuries.

RSPCA ACT CEO Michelle Roberston said everyone at the shelter had been ecstatic upon learning of the news that both cats had now been located.

“First Luna and now Beau back home safe and sound. This is some much needed good news,” she said.

Michelle thanked everyone who had been involved in relocating the pair.

A 39-year-old Coombs man has been charged over the incident in April thanks to information provided to ACT Policing following their release of CCTV footage of the break-in.

Leah had pleaded with the community at the time for their safe return as she had feared for the worst.

Beau had been with the family since 2014 and they got Luna at the start of the pandemic in 2020 as a kitten.

They’d been on holiday at the coast, so they had put the two cats in the RSPCA’s boarding facilities and only found out about the break-in while on the way home.

Luna was found at the shelter only a couple of weeks later after the RSPCA set humane cat traps to entice the cats back in case they had not been stolen as initially thought.

Groups had also been patrolling the area to see if the cats could be found.

From now on, Leah laughed, both Beau and Luna will be kept inside with their family’s watchful eyes on them.

Eamon Mullen happy for u that there all good bro 🙌🙌

Good news ,welldone to all who worked hard to try and find them both.

So pleased to hear this.

So happy for the family and Luna and Bo. Thanking you for keeping us updated. Hope they had been well cared for during their time away

What a good news story ! Great to hear .

Thank you for updating us. I often wondered about these cats. So happy for everyone. 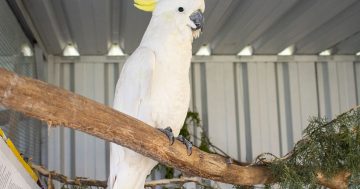 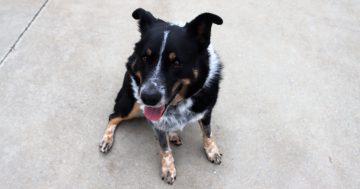 RSPCA's Pets of the Week - Bob and Gustavo 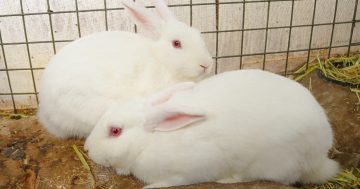 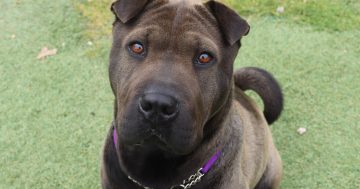 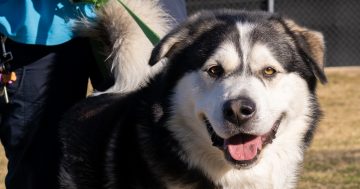