Is Canberra sport ready for the impact of the drought? 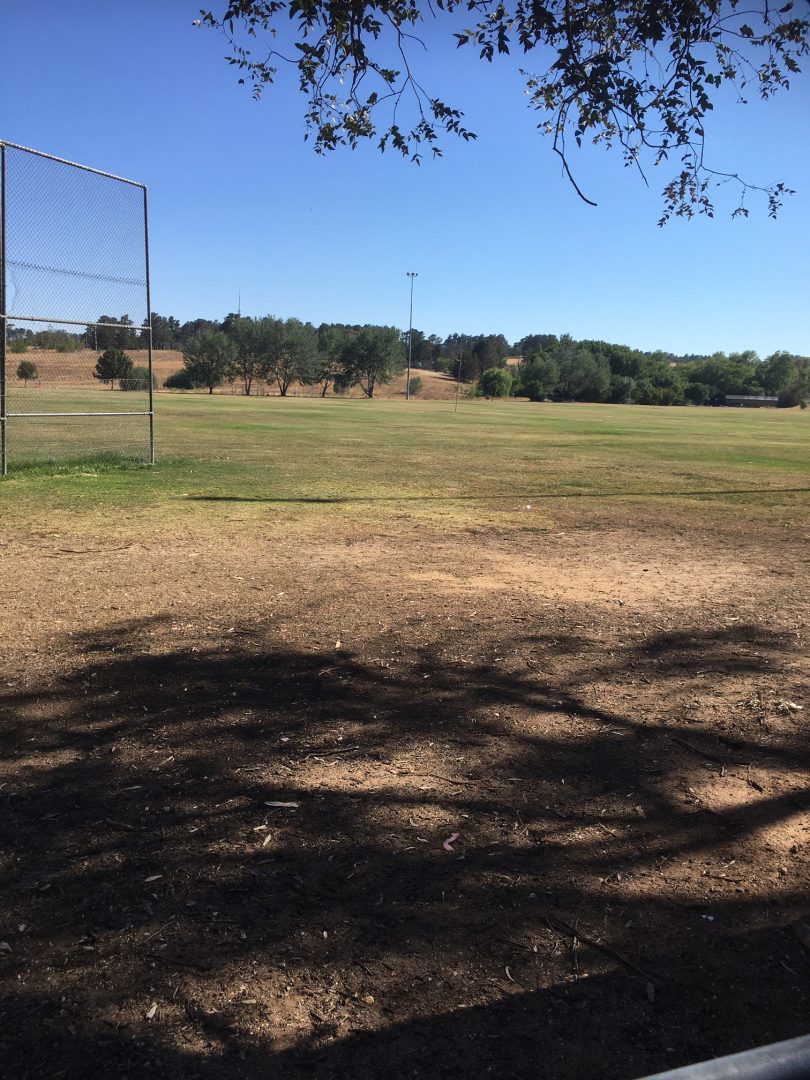 Have we done enough to drought-proof our sports fields? Photo: Tim Gavel.

In the wake of the Millennium Drought from 2001 to 2009 many Canberra sports moved to future-proof their facilities for the advent of a similar dry period in the future.

With an extremely hot and dry summer forecast, it won’t be getting better any time soon and the impact could be telling on winter sports in 2020.

During the Millennium Drought there was concern about player safety, especially in contact sports. Golf courses were also greatly affected and took years to recover.

But sports organisations, along with the ACT Government, worked hard over the past decade to future-proof grounds with new, more drought-resistant grass, and the construction of synthetic grass playing facilities.

Not all sports, though, can be played on synthetic grass and not all sports grounds have been improved to weather a drought, but the improvements, on the whole, have been significant. It means that Canberra sport is better prepared than it has been in the past for the drought, but there will still be an impact on many grounds.

Again, safety will be the most pressing concern. Not just because of the harder, more unforgiving playing surfaces but the effect of extreme heat on players. This was a concern last summer, and with a forecast of hotter conditions ahead, there’s no doubt it will again become an issue.

One suggested solution is to move sports indoors but the reality is that sports that are traditionally played outdoors are not suited for indoors, unless modified in ways that remove the expansiveness of the activity.

In the future though, could our weather conditions lead to more people opting to play an indoor sport such as basketball over summer?

The strain on facilities would be enormous. Basketball court space is already stretched to meet the number of teams wanting to play.

Capital Football, in planning their new headquarters at Forde, is looking to build indoor facilities alongside the traditional outdoor grounds.

Other sports organisations will also need to respond to changes in weather patterns. The need pales into insignificance when compared with the dire circumstances faced by rural communities, but the impact of sport on the psyche of a city such as Canberra can’t be underestimated.

One Response to Is Canberra sport ready for the impact of the drought?
Filter
Showing only Website comments

My kids play soccer at Harrison playing fields, and even over the winter months there has been visible drying out of the fields. I am not sure that the grass fields at Harrison are going to cope too well with a sustained dry period.

Ben Jones - 20 minutes ago
No one will go apart from the die hard fans. Until they start winning and the whole of the ACT become fans overnight. View
Louellyn Violet - 12 hours ago
Hey, I’m a very happy GWS supporter, they have been taken in by ACT AFL supporters as their team, or second team View
News 116

Julie Macklin - 6 hours ago
Elizabeth Ann Thurbon Not unique to Australia. I've arrived at towns and cities in Europe and found the station wasn't in the... View
Yvoir Hingee - 6 hours ago
A joke. I last used it twice once in the 1950s and once in the 1960s, and the experience was so bad I promised myself never t... View
Julie Macklin - 6 hours ago
Anura Samara It's not in the middle of "nowhere" for people who live in the local apartments, such as the Kingston Foreshore,... View
Community 12

David Newman - 7 hours ago
Kylie Tinnock, yes, we have all been offered the vaccine equally but those who choose not to vaccinate are not treating other... View
Kylie Tinnock - 9 hours ago
No we should all be treated equally View
Opinion 18

Janelle McGarva - 7 hours ago
11 for Wagga. 4 for Queanbeyan. Obvious who the winner is. View
Ian Jessup - 8 hours ago
Are these people really just Canberrans who couldn't afford to live there? And the ghettos of Queanbeyan were the next best s... View
Breaking 86

Wini Harrison - 8 hours ago
I was too bizzy watching movies. View
Julie Macklin - 9 hours ago
Of interest, I found this reference to an early earthquake in Melbourne. Apparently in March 1837 Governor Bourke paid a visi... View
Robyn Patricia Walter - 10 hours ago
I thought “geez that garbage truck is coming down the street a bit too fast”. It was a few minutes later when there was n... View
Opinion 196

Matthew Robinson - 8 hours ago
Would be great but no way the government would support it. View
Peter Hyde - 10 hours ago
Hopefully it will happen. Think of the tourist $s View
James Farrugia - 10 hours ago
GET THEM HERE!!!!! It will bring a needed boost to the hospitality and hotel industry the capital needs! View
News 14

Staying fit in a changing climate

@The_RiotACT @The_RiotACT
Raijin Japanese Cuisine, a hidden gem in McKellar, has found a way to help those in need during lockdown https://t.co/qF5SyeJre9 (10 hours ago)