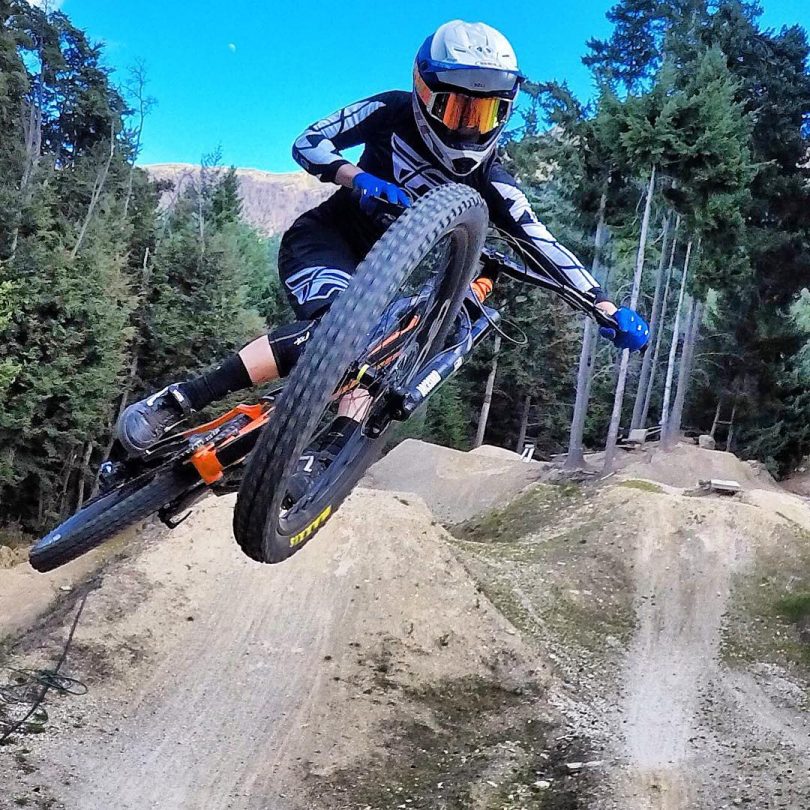 There are many women who deserve to be recognised with a statue in their honour in Canberra, including BMX and mountain bike champion Caroline Buchanan. Photo: Graeme Murray @graememurraynz.

In Victoria, there is a campaign for more sports women to be recognised, celebrated and represented through the construction of statues in their honour.

The campaign for more statues of legendary sportswomen in Victoria appears to be gaining momentum, with Netball Victoria leading the charge.

In Canberra, there have been campaigns for more recognition of sportswomen given the city’s support of our champion women’s sporting teams. 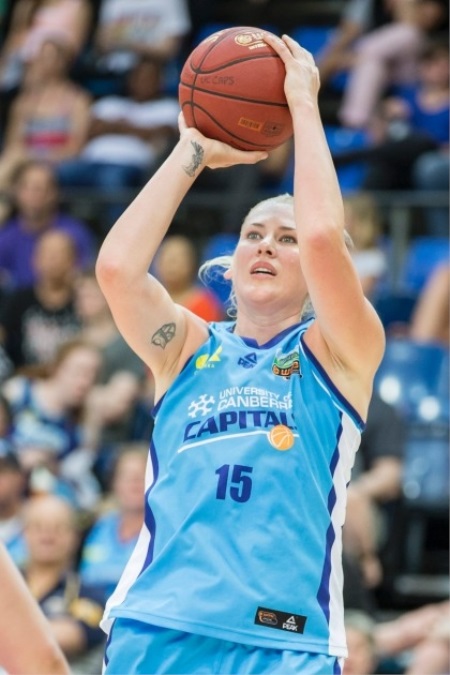 Lauren Jackson is recognised worldwide for her contribution to basketball. Photo: Basketball Australia.

Isn’t it time to officially recognise the role women’s sport has played in this region?

A statue is seen as the ultimate recognition of a sportsperson’s achievements, and there are many worthy candidates to be immortalised in bronze.

UC Capitals legend Lauren Jackson is the obvious choice as a groundbreaker, not just for basketball but for women’s sport globally. She dominated the WNBL, WNBA, European and Asian leagues. Lauren has been honoured with a stadium in her name in her hometown of Albury, and a statue in Canberra would be a fitting reminder of her prominent position in the sport locally and globally. 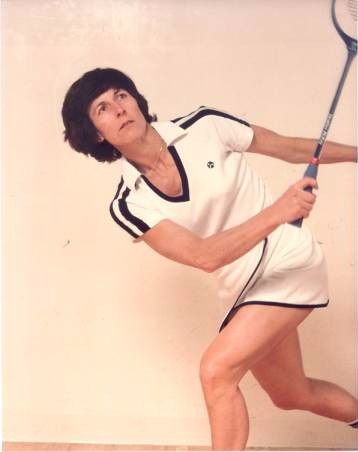 Basketball coach Carrie Graf also deserves far greater recognition for her role in promoting women’s sport. She coached the UC Capitals to six WNBL titles between 1999 and 2010, and in her current position as the director of sport at the University of Canberra, she has ensured there is a strong focus on women’s sport.

Then there is Heather McKay with her incredible record in a range of sports including squash, tennis, racket ball and hockey. She won an incredible 16 British Open Squash Championships in a row from 1962 to 1977. Heather has been honoured in Queanbeyan, but it could be argued that recognition is also due in Canberra.

Petria Thomas won three gold medals in the pool at the Olympic Games in Athens in 2004. Photo: Swimming Australia.

Swimmer Petria Thomas won three gold medals in the pool at the Olympic Games in Athens in 2004; rower Kim Brennan (nee Crow) became the first Australian to win Olympic gold in the single scull at the Rio Olympics in 2016; rower Megan Marcks (nee Still) won gold at the Atlanta Olympics in 1996 in the coxless pair; and sisters Katrina and Lisa Powell achieved Olympic triumphs in hockey with gold in Atlanta and Sydney, in 1996 and 2000, respectively.

There is also eight-times world BMX and mountain bike champion Caroline Buchanan, who is an inspiration to young sportswomen. And Michelle Heyman, who is poised to become the greatest goal scorer in W-League history.

The immortalisation of any of these sporting greats tells future generations that we recognise and appreciate their talent, achievement and influence within our community and beyond.

Agreed. It confuses me when we have a statue to honour a person who helped treat the sick and then have a poorly operating health system.

I guess a statue makes the government look like they care about an issue without having to actually address the issue.

bJ_ACT Things like statues simply serve to glorify or pontificate about how great the current rule is. It’s the same today as it was 200 years ago. Unfortunately identity politics and virtue signalling has meant that building statues is more important than reflecting the actual people the statue is supposed to represent.

Agreed. Time to build a 30 storey tall statue on a prime inner city block of Barr, Rattenbury and the Geocon guy who are highfiving each other whilst at the same time kicking away the tiny public housing tenant figurines who used to live there.