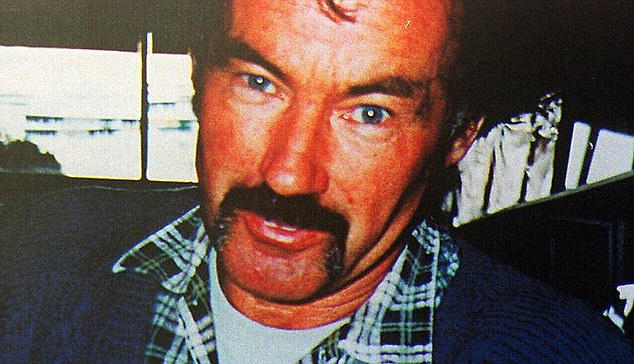 Ivan Milat has been transferred out of Goulburn’s supermaximum security prison where he was in solitary confinement. Photo: Marco Uiller.

Notorious backpacker murderer Ivan Milat has been transferred out of Goulburn’s supermaximum security prison and is unlikely to return as he has reportedly been diagnosed with terminal cancer.

A spokeswoman for Corrective Services NSW confirmed to Region Media that the 74-year-old inmate is being treated in a Sydney hospital after being taken there under heavy guard on Monday.

She said that extensive security planning and assessment is undertaken before such moves occur in order to ensure community safety and security.

“These inmates are always guarded by the highly-specialised EHSEU staff who control all movements and interactions.

“At least one form of restraint – handcuffs or ankle cuffs – remains on high-risk inmates during medical treatment, subject to medical requirements.”

According to ABC Radio, Ivan Milat underwent a series of tests on lumps found in his throat and stomach at Sydney’s Prince of Wales Hospital.

The ABC said that Milat had lost 20 kilograms over the past few months, with a source close to his family saying he was suffering from geriatric anorexia and was “dangerously thin”.

After being admitted to the hospital ward for inmates at Randwick, Milat was reportedly tested for possible organ failure linked to rapid weight loss but was instead found to be in advanced stages of cancer.

He is now expected to be transferred to Sydney’s Long Bay Prison Hospital instead of returning to Goulburn’s prison.

On 27 July 1996, Milat was convicted of a spate of serial killings which took place between 1989 and 1993, with the bodies of seven missing backpackers aged between 19 and 22 discovered in makeshift graves in the Belanglo State Forest, near Berrima.

Milat is serving seven consecutive life sentences for the murders.

@The_RiotACT @The_RiotACT
The derelict Commercial Hotel in #Yass is under new management, as the major shareholder of Public bar in #Manuka takes over https://t.co/ss9NhiJQLa (48 minutes ago)