Experts in buying, selling & renting
Your property, your future
5 September 2019

Jack’s Bunch of Mates: investing in relationships as the key to a full life 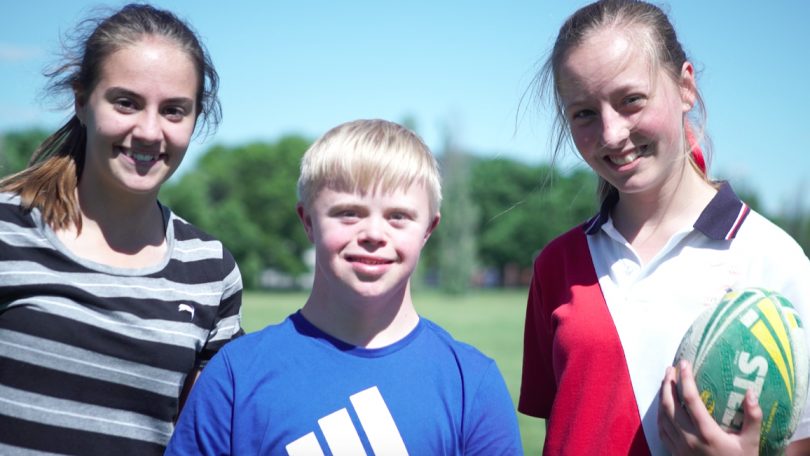 Jack with his mates. Photos: Supplied.

Jan Kruger hurries through the door of Tilley’s cafe and laughs when she sees that the quiet booth I have found for us happens to be the one next to where her youngest daughter sits doing her homework.

Jan is a long-time advocate for inclusion of children with disabilities into mainstream schools.

She is chatting with me about the initiative she and husband Paul dreamt up in an effort to foster friendships between their son Jack and his classmates.

We all need relationships, a sense of belonging and an identity in a group, to flourish and Jack is no different. His parents wanted Jack to experience the same social networks and friendship opportunities at school that his siblings had.

By Year 5, Jack found the growing complexity of friendships harder to navigate. Seeing him flounder within the fast-paced conversational lunchtime environment, Jan and Paul created an intentional social framework.

Jan says that, although the concepts they used in Bunch of Mates are not new, the parent-driven aspect of it was a first.

“The purpose of Bunch of Mates was to intentionally create opportunities for kids to come together through shared interests, with the hope that friendships can grow.”

The first time Jan and Paul held Bunch of Mates at school, they brought food and initiated a circle activity, getting the mates to share three things they love doing. This provided valuable information, a wealth of ideas and activities they could tap into later on to create further points of connection.

“Always involve food,” Jan says, “because food is a way to celebrate and come together.”

The free playtime at the end enabled Paul and Jan to observe group dynamics, to learn from and build on those observations. It was an opportunity for the kids to think creatively about how to involve Jack and a chance for Jack to let someone else choose an activity. The give and take factor of relationships.

The Bunch of Mates’ main aim was to strengthen bonds outside of school, where the kids could see Jack in his element, in an entirely different setting. It was a chance away from the school context to build on shared interests.

Their first non-school event utilized ‘Walk to School’ day. Many of Jack’s mates were not local, so they were dropped at Jack’s house and all walked to school as a group. 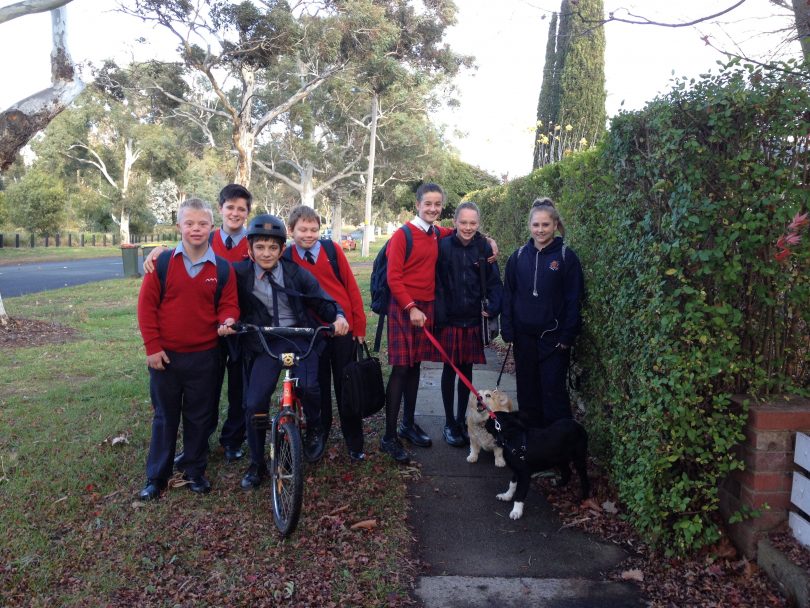 Friends will drop in to Jack’s house before they walked to school as a group.

On weekends over the years, the Bunch of Mates made memories together; they went to the pool, the movies, had a fishing day, and spent a fun Halloween evening trick or treating to name a few.

But, Jan says, the dynamics shifted when Jack entered teenagehood. Like any teenager, he was trying to work out his identity and find his tribe.

She and Paul realized that they needed to morph Bunch of Mates as Jack matured. They changed the format to smaller breakfast hangouts. The relaxed breakfast vibe facilitated better one-on-one interaction. The kids engaged in mellow conversations better suited to Jack’s personality. Then they would head outside and kick the footy.

Where is Jack now? Attending college three days a week and working two days in a school-based apprenticeship. He thrives; his two-day job is part of his identity.

Jack is still in touch with many of the ‘bunch of mates’ originals. The joy-filled moments come when a mate drops by to do something with Jack spontaneously. 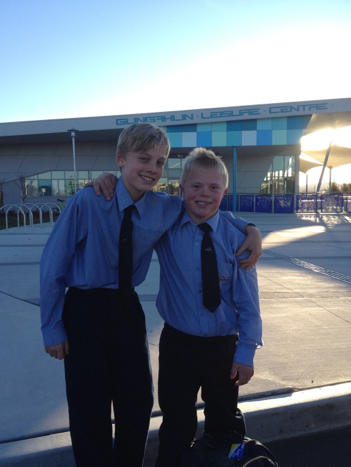 Jack’s made friendships to last a lifetime.

Jack’s Bunch of Mates has value beyond just Jack. Other families in Canberra, and a family in Wollongong, are utilising the program and Jan has just taken the concept international by being invited to introduce the Bunch of Mates initiative at a conference in New Zealand.

Jan would be keen to get alongside any parent interested in establishing something similar for his or her own child. She has a couple of initial tips:

To find out more, Jan or one of her colleagues can be contacted at Imagine More on 0458282545 or via their website.